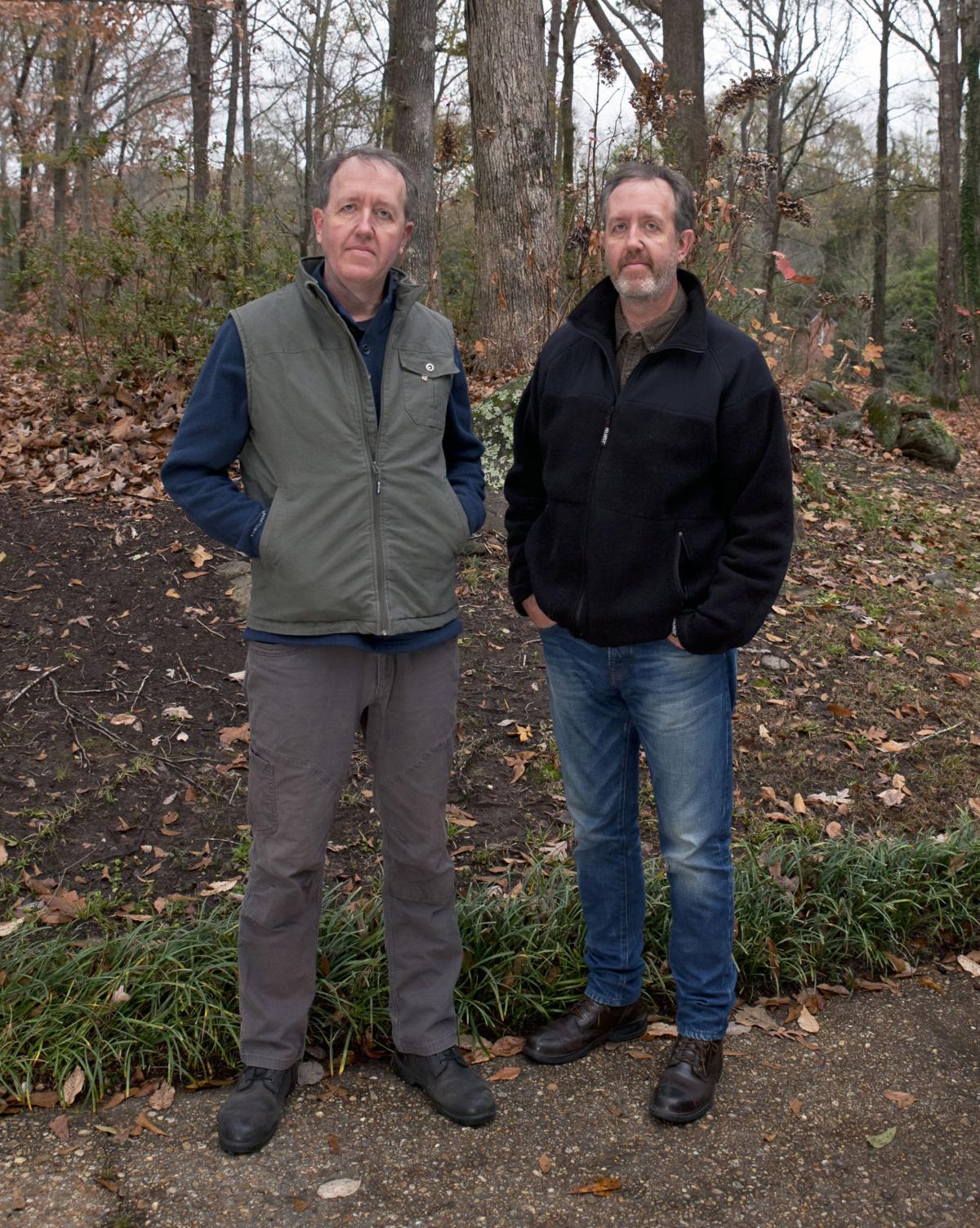 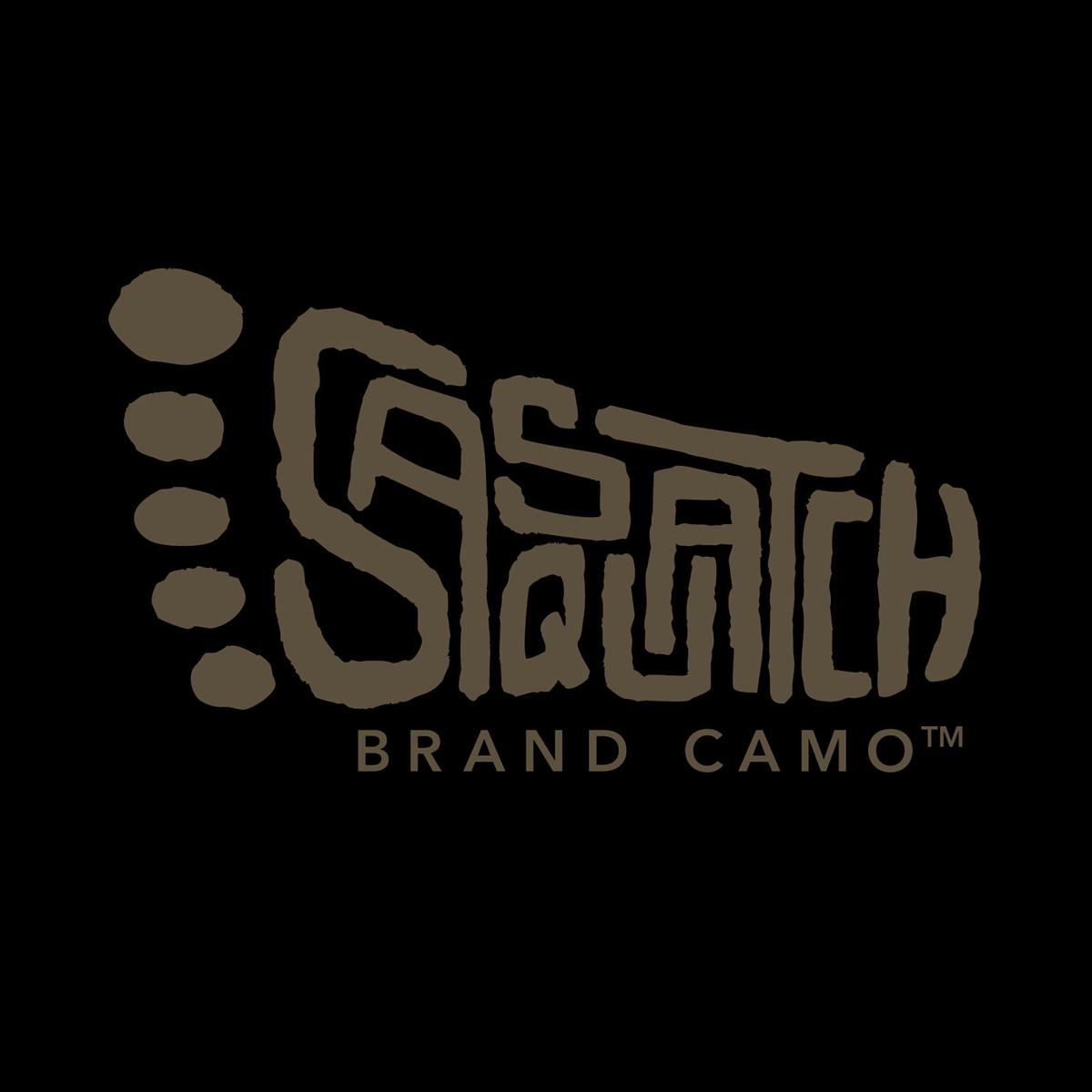 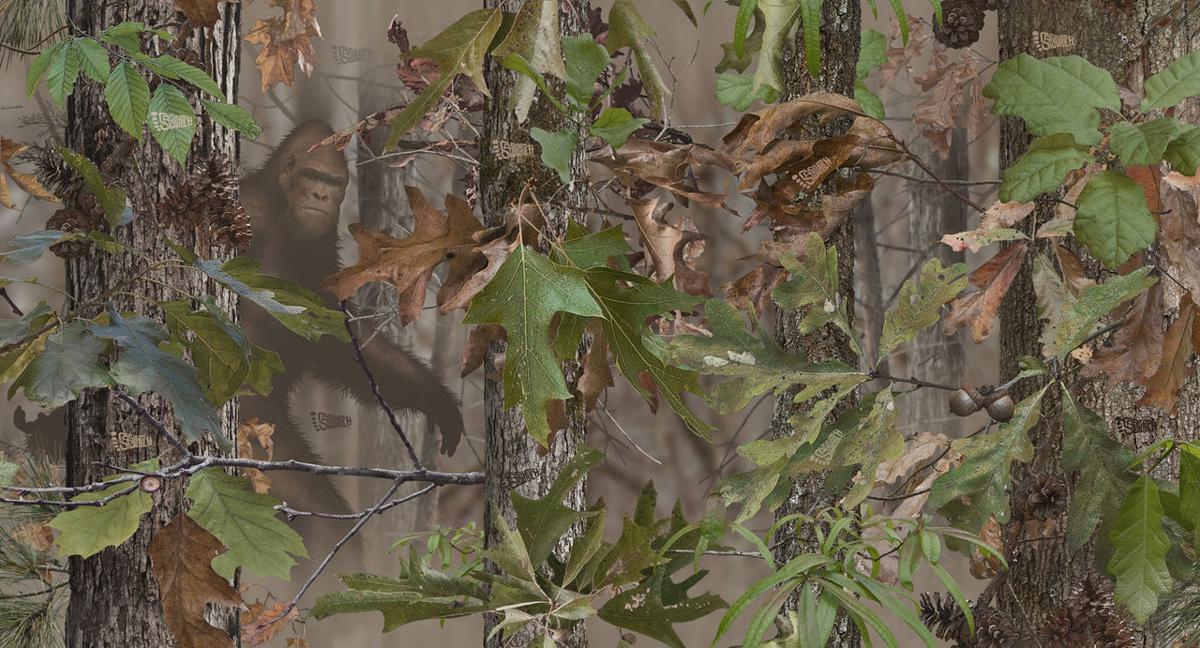 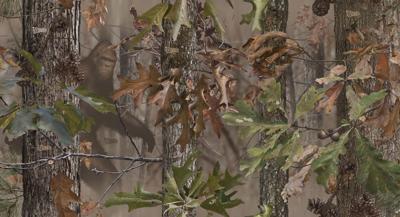 Using high-definition images, Lake Martin artists Jim Denney and John Denney have launched a camouflage pattern designed to put more fun in hunting, especially for kids who are getting into the sport. Brothers who have hunted since childhood, the Denneys specialize in wildlife art and have carried their childhood interest with Bigfoot into their new Sasquatch Brand Camo pattern line.

“We had been kicking the idea around for seven or eight years,” Jim Denney said. “We both were interested in Sasquatch when we were young. We had these little Sasquatch books, and I would get my grandmother to read them to me.”

As interest in Bigfoot is growing among kids today, the artists decided the time was right to get serious about their camouflage design project.

“John had worked in the camo industry with Mossy Oak, so he kind of knew how it works. Now more than ever, kids are more involved in hunting, and Bigfoot is more popular than ever. There are lots of TV shows about it. We thought this was something fun that would appeal to kids,” he said.

The concept was to develop a camo pattern that the pair would sell to manufacturers of hunting apparel and accessories – rather than manufacturing their own products. The pattern could be licensed to any number of products, from jackets and pants to seat cushions and flashlights, Denney said.

The pair’s original pattern was designed for deer and turkey hunting and features trees and foliage with a Sasquatch emerging from behind a tree. They also designed a swamp version on which the foreground foliage was traded out for cattails, which would be more appropriate for duck hunting.

The high-definition images the Denneys used produce a three-dimensional effect, which will help hunters blend with their wooded surroundings. The spring foliage pattern includes more leaves and brighter greens; whereas, the leaves are fewer and more brown on the fall pattern.

“The pattern comes before the color. We established the pattern first and then worried about the colors,” Denney explained.

Of the hundreds of camo patterns currently on the market, Denney said, none of them includes any graphics that are fun like this one.

“It’s something unique. Nobody else has anything that’s geared toward kids like this, something fun like that in their pattern. We wanted to make hunting a little more fun. Kids can get bored with hunting. It’s not always exciting, so this adds more excitement to the experience,” said Denney.

In collaborating on a project like this, the twins take turns working on it. Each of the artists has developed a following and established a reputation at Lake Martin and beyond for precise, accurate wildlife renderings. Denney won the state’s annual duck stamp art competition four times while his brother won it three times. Denney also won the Alabama Wildlife Federation art competition four times, and John won it twice. In addition, John took three places in last year’s Lake Martin Living Art Walk competition, including first and third places in photography.

“We both have been drawing since we were little kids. We started when we were 5 or 6, and we’re both good at it. We sort of kicked the idea back and forth with each of us messing with the art until we got something we were happy with,” Denney said.

And since John had some experience in building websites, developing the Sasquatch Brand Camo site fell mostly to him.

But designing the pattern was the easiest part of the project, Denney said. The biggest holdup on getting the pattern into the public eye was developing the branding and getting it trademarked.

Sasquatch is a native American word for a tall, hairy human-like creature that, as legend has it, exists in wild areas of the U.S. Other common names for the creature include Bigfoot and Swamp Ape, depending on the region of the country.