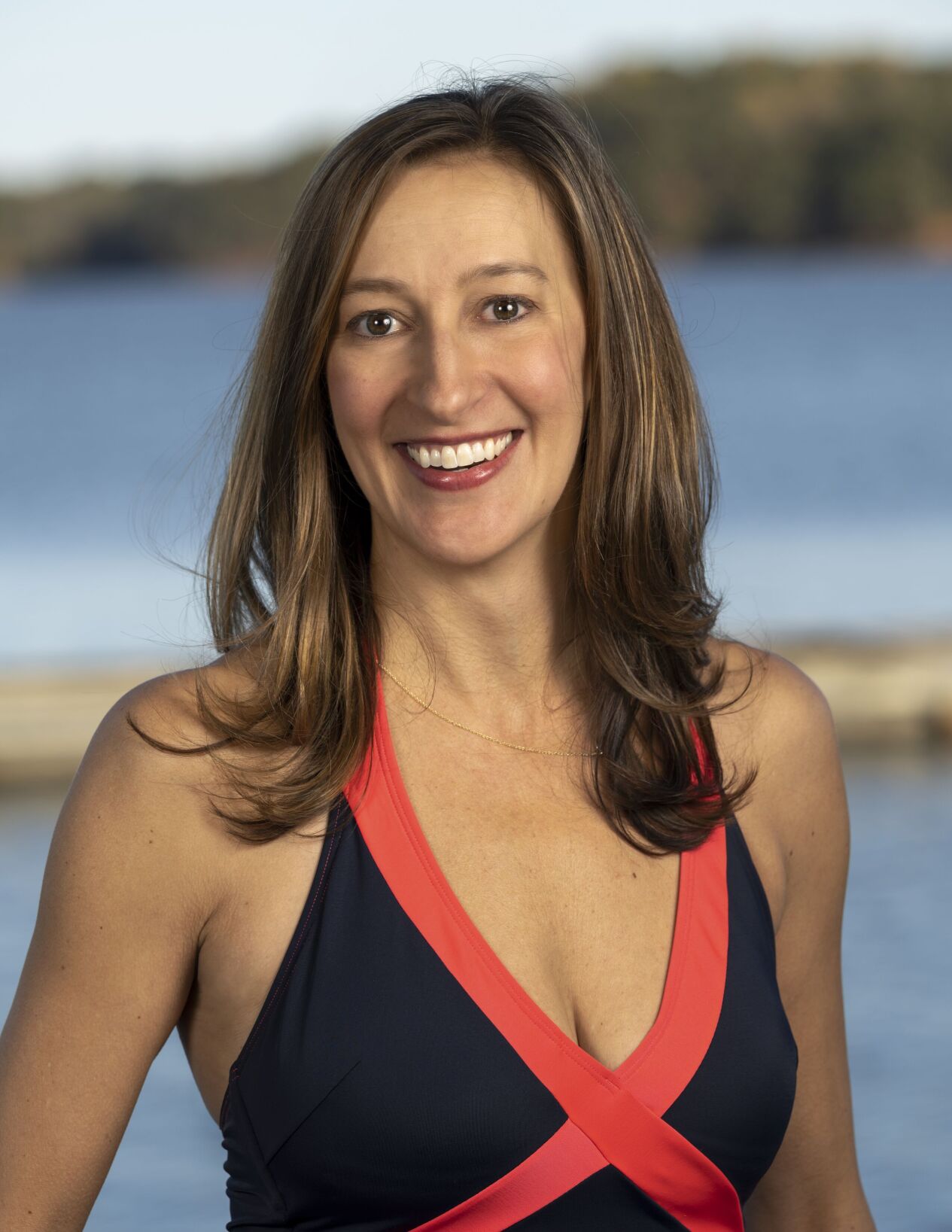 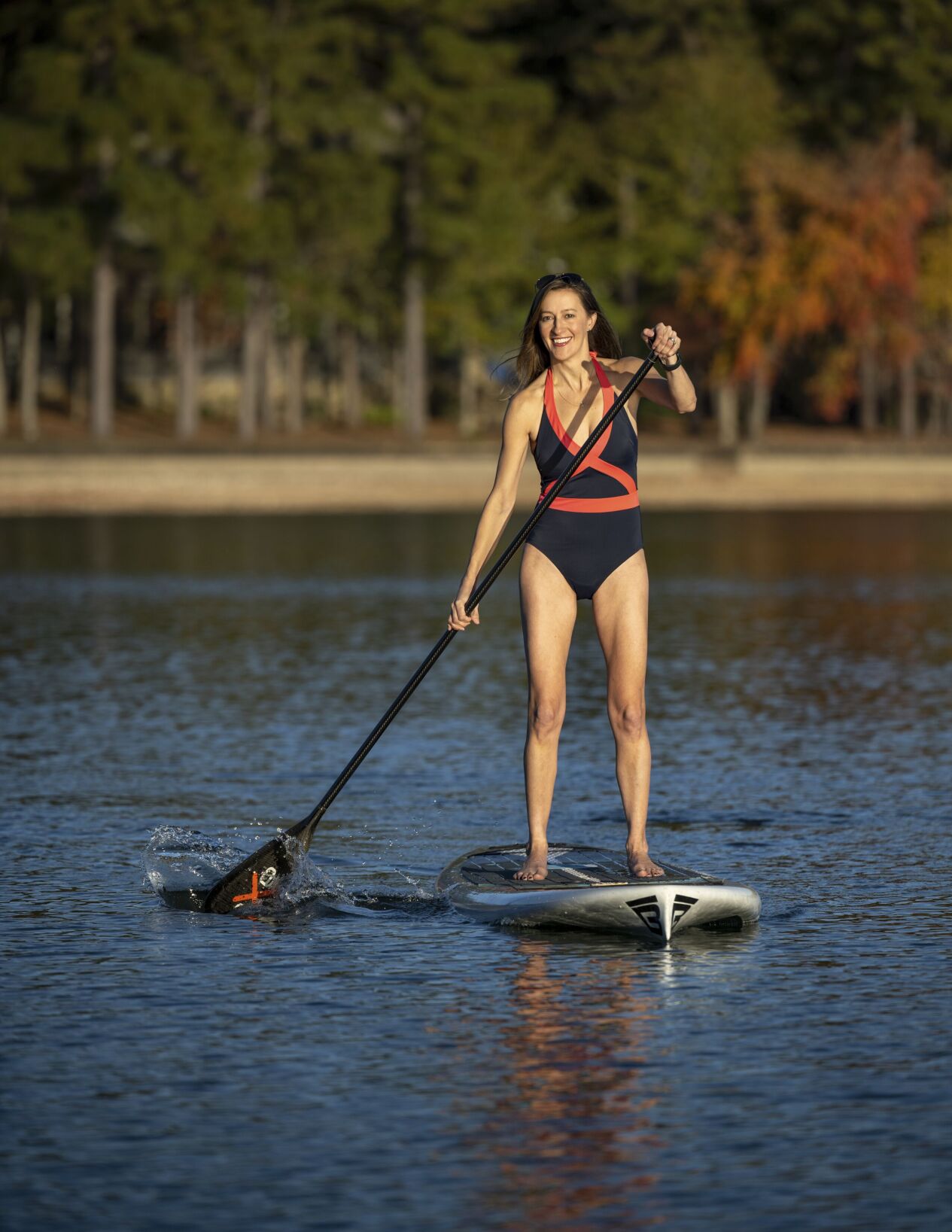 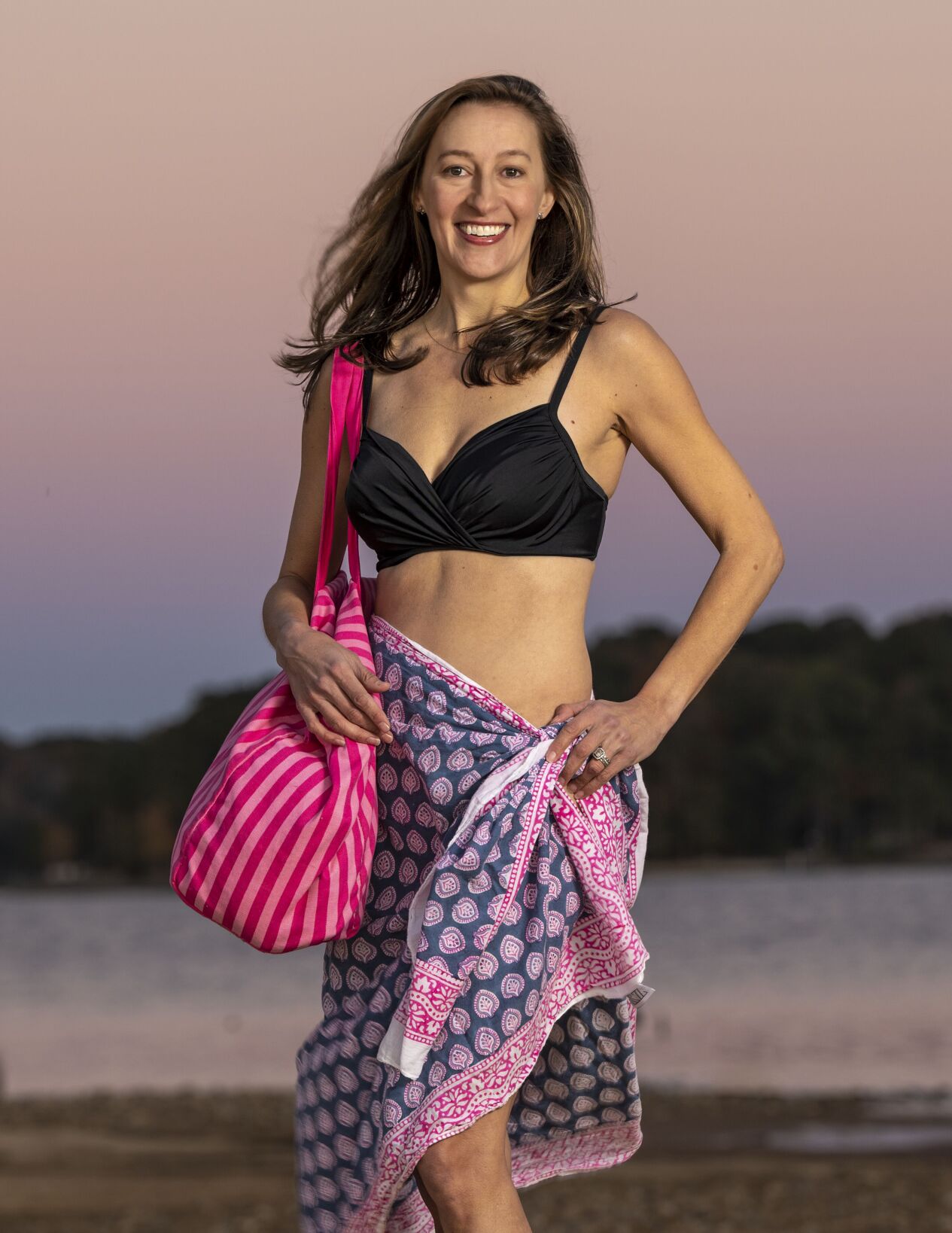 Angie loves to discover new-to-her places at the lake 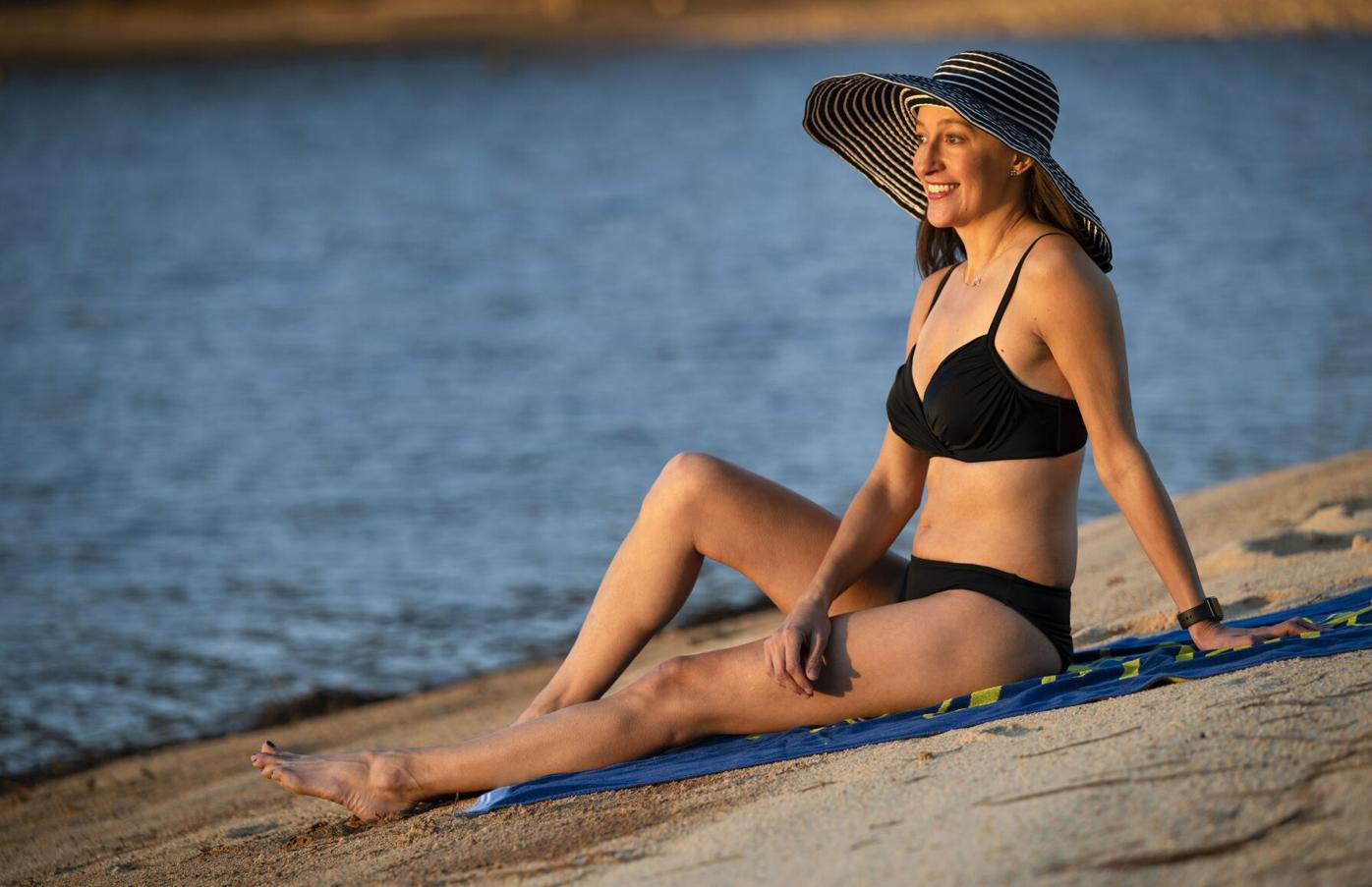 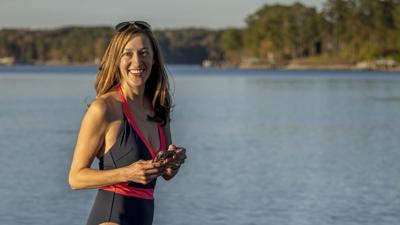 Angie loves to discover new-to-her places at the lake

Birmingham lawyer Angie Cameron Smith grew up on the shores of Lake Martin in Alexander City.

“Growing up, I didn’t really appreciate what I had. I mean it was 20 minutes to the grocery store, which then seemed so far. Now, the lake is one of my favorite places to be,” Smith said.

After obtaining her undergraduate degree from the University of Alabama, Smith worked in politics before returning to the university to obtain her law degree.  She moved to Birmingham following law school, where she practices healthcare law. She handles regulatory compliance, as well as malpractice lawsuits, for nursing facilities and other healthcare providers throughout the state of Alabama.

Smith has another connection to healthcare all the way back to her grandfather, Dr. James Cameron, and her mother, Scooter Copeland. Dr. Cameron was a general practitioner who moved his practice from Eclectic to Alexander City in 1936 and saw patients for 50 years. Smith’s father was the only son among four children, and Smith is the youngest grandchild in a long line of family members that have been instrumental in the growth of Alexander City.

She met her husband on a blind date set up by an Alexander City friend. Her soon-to-be husband already had a love for Lake Martin. They were married at the Church in the Pines and held their reception at Willow Point. Her husband purchased a cabin he had been renting on the lake, but last year, they bought a house near friends from both Birmingham and Montgomery.

“We know how hard it can be to find a house right now, and we were lucky enough to hear about this before it went on the market,” she said.

Smith said even though she grew up on the lake, she is having so much fun learning that there are other areas of the lake to explore, and even other parts of the county.

“When I was growing up, I don’t think we ever went past Chimney Rock, so I love it when I don’t even know where I am on the lake. Our two dogs are my children, and the last couple of years I feel like I am finding hidden treasures with them. I took the dogs for a hike at Horseshoe Bend two years ago at Thanksgiving and realized the history and the beauty of that place. We have hiked up to the Smith Mountain tower. I had never done either of those, even though I grew up here,” she said.

In her spare time without the dogs, Smith works on her golf game. She grew up going to golf clinics at Willow Point, but she became more serious in law school. She purchased her own clubs and joined Willow Point, where she and her husband improve together.

“I love our small town where everybody knows everybody. And, I guarantee that everywhere I go someone knows somebody from Alexander City. A friend of mine jokingly says Alexander City is truly the center of the universe. I have to agree,” Smith said.

Emma Tapley packs a lot of activity into her everyday life. An energetic senior at Benjamin Russell High School, she starts the days early and…

Show your Photos of the Lake