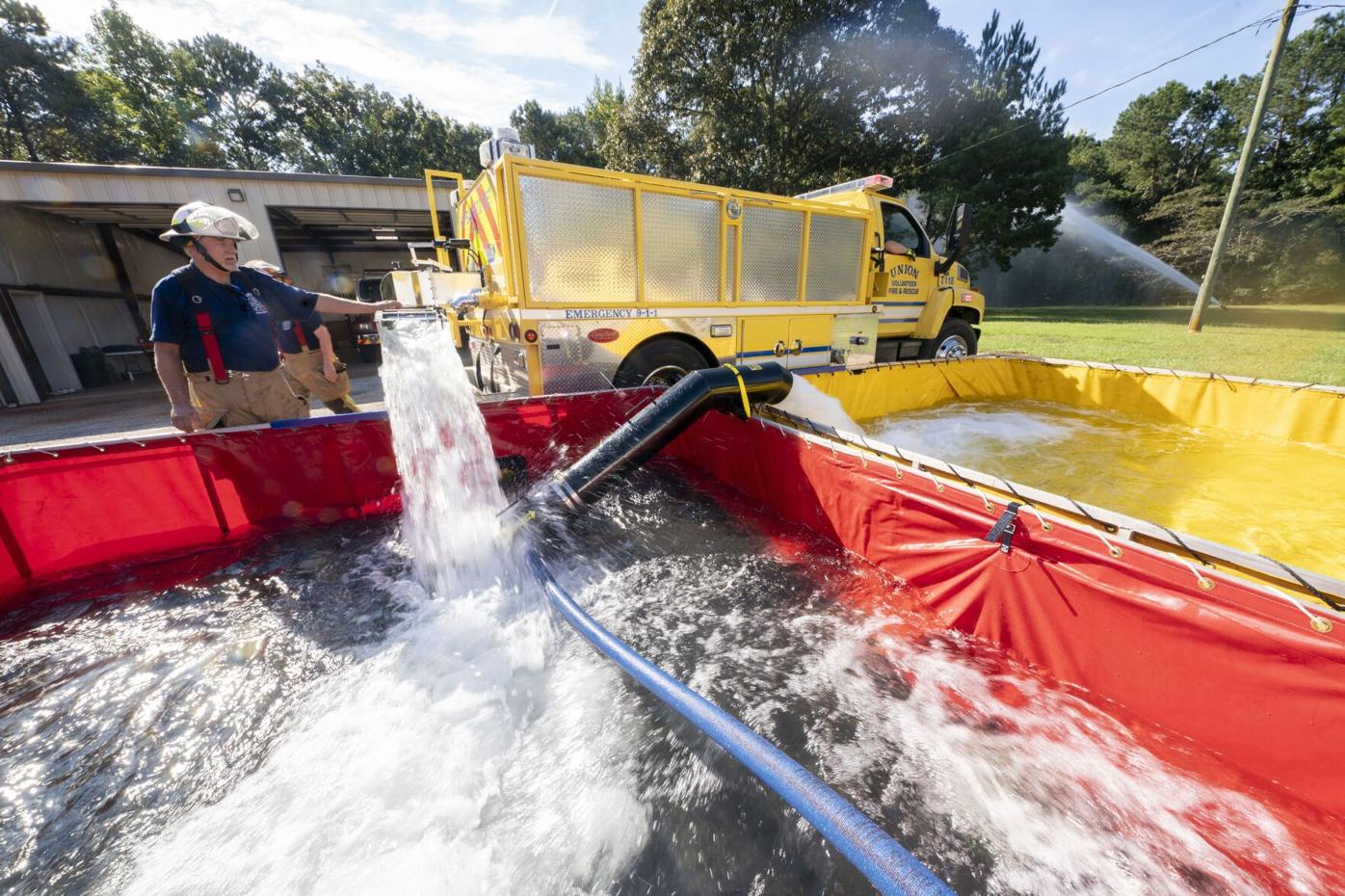 The Megalodon and Water Shark work together to move over 1,300 gallons of water per minute. 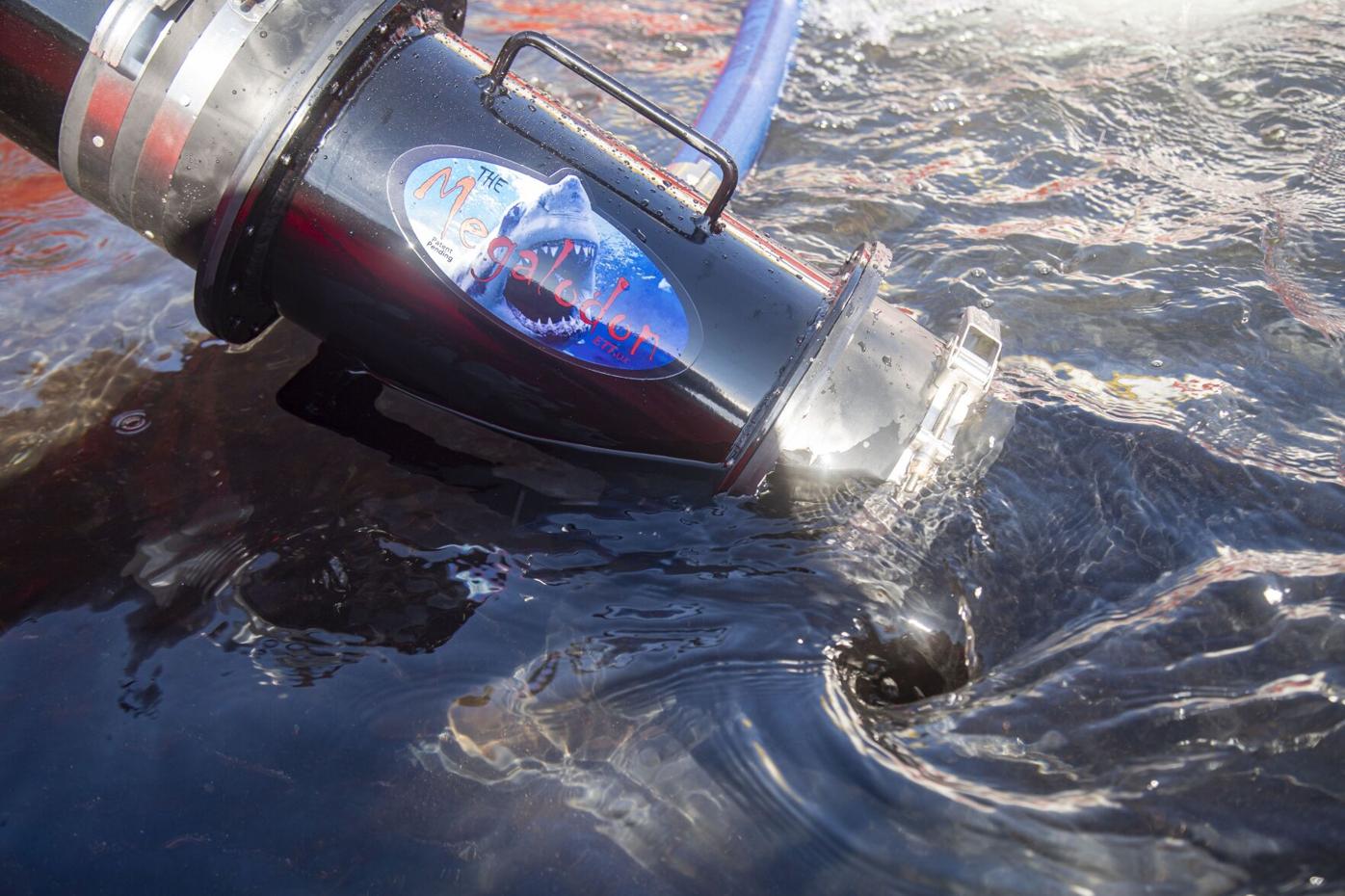 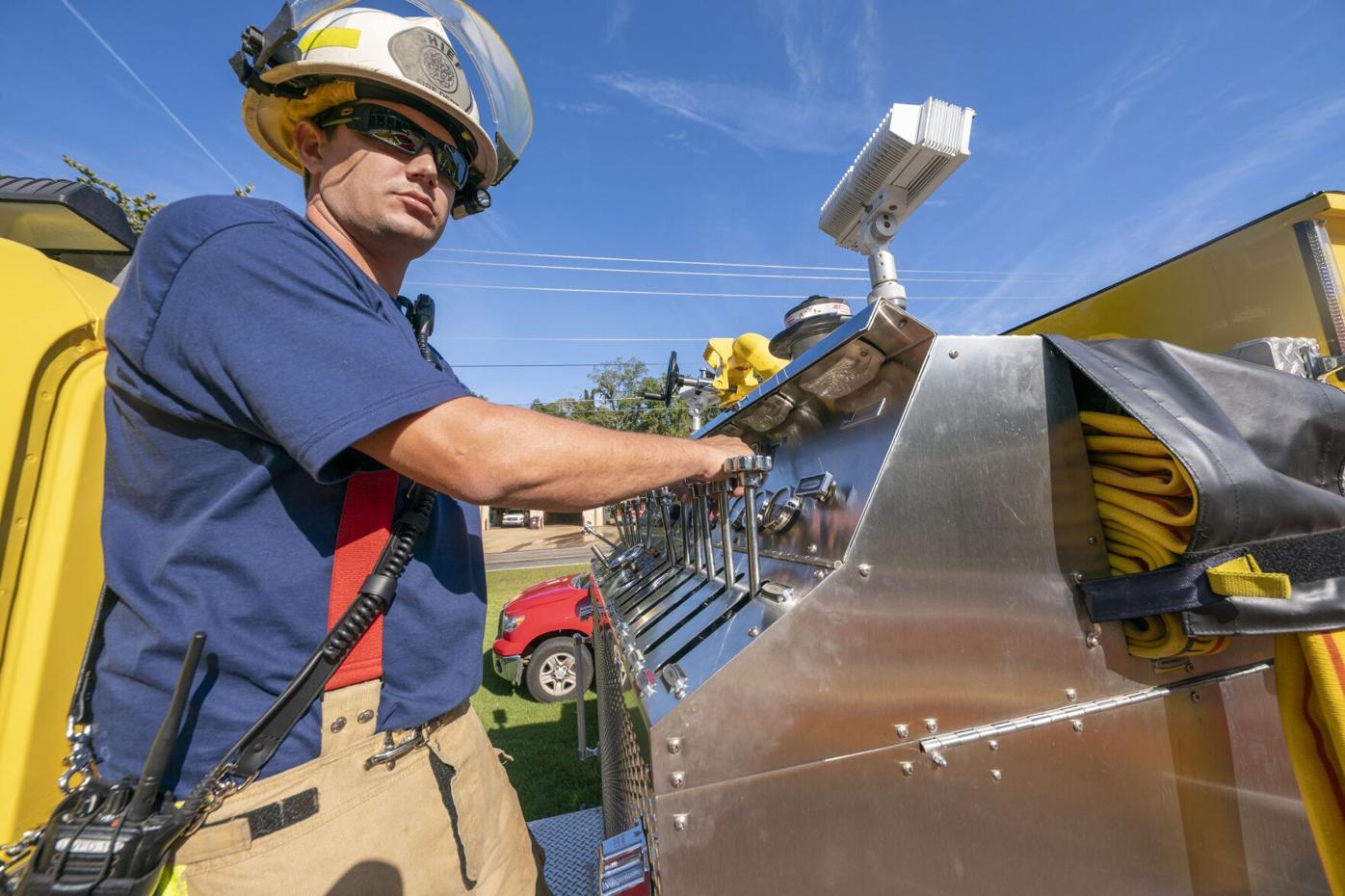 Union Volunteer Fire and Rescue now has tankers that are equipped to carry new modified mechanisms.

The Megalodon and Water Shark work together to move over 1,300 gallons of water per minute.

Union Volunteer Fire and Rescue now has tankers that are equipped to carry new modified mechanisms.

October is National Fire Safety Month. Union Volunteer Fire and Rescue has been busy making sure its fire district is well covered. With 1,800 structures in the Union community, the total property value is $505 million. Having a population of 2,400 on a slow day, and over 8,000 on a holiday weekend, UVFR has to be on top of its game.

Stan Merrett, training officer at UVFR and owner of ETT, LLC, has spent the last 30 years creating devices that will make the delivery and dumping of water more timely and accurate during emergency situations. Over his career, Merrett has worn many different hats at volunteer fire departments. He has served as a firefighter, chief and now a training officer, amongst other positions.

Merrett has logged hours in both Elmore and Tallapoosa counties supporting and protecting the people, structures and lands within each county.

“Usually, fire departments are the first line of response,” said Merrett. “Regardless of whether the event is a fire, wreck, human rescue, animal rescue, tornado, medical emergency, etc. The fire department always gets the call and is typically the first to arrive on the scene.”

Effective community protection depends on the local emergency service provider’s readiness, experience, manpower and equipment. When dealing with structure fires, UVFR must depend largely upon a water shuttle to deliver the water needed to extinguish the fire.

“For the most part, in and around Union, fire hydrants are either non-existent or undersized,” said Merrett.”Only one of the eight churches located in Union are covered by a fire hydrant, and shuttling water is the only way of getting water to the structure.”

In order to effectively deliver water during a structure fire, UVFR has recently updated two tankers with the latest modifications in the industry, and two new water transfer devices, called the Megalodon, have been installed. In addition, the latest strainer devic, called a Water Shark, has also been installed.

These devices were designed and built by Merrett. They allow water to be moved at 1,300 gallons per minute, and because the devices are mobile, once they are set up, the delivery of water becomes much more effective in the case of an emergency.

“Union is the first department to receive the Megalodon,” Merrett said. “This new device will greatly aid in the delivery of water on large structures and will set a new standard for rural water delivery.”

While volunteer fire departments are disappearing all over the U.S., UVFR is growing. The department boasts 30 volunteers.

“UVFR has been fortunate to have support from our community,” Merrett said. “But most importantly, what we do wouldn’t be possible without our volunteers. They perform all duties and help to keep the community safe and standing strong.”