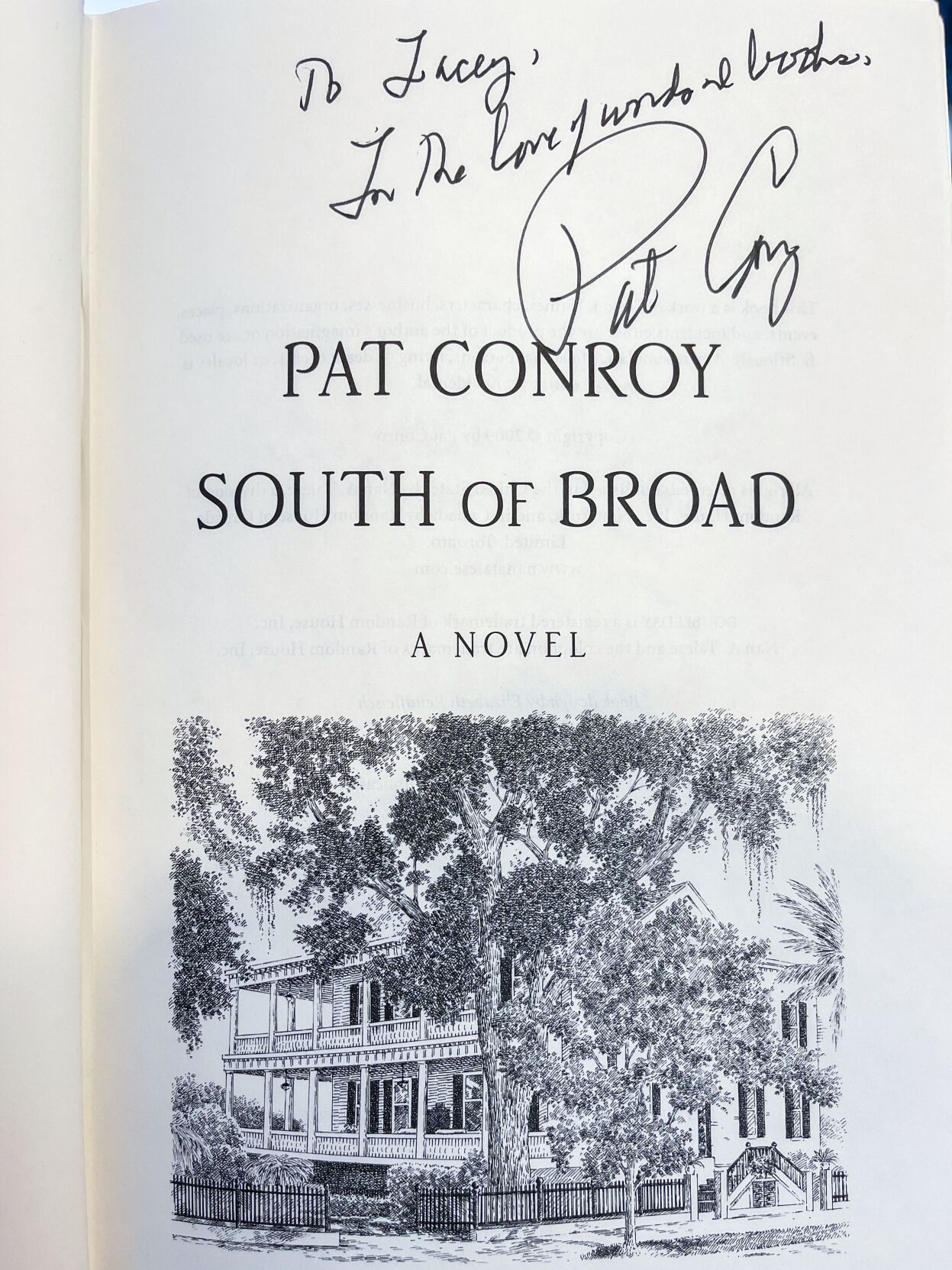 Pat Conroy autographed Lacey Howell's copy of South of Broad at a small bookstore in Vestavia. The bookstore has sense closed, but her love of Pat Conroy has grown stronger. 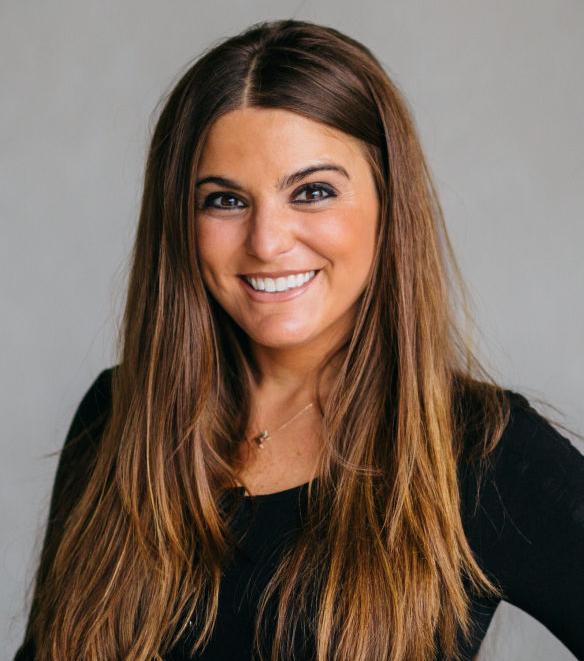 I was trying to decide what to write about this month, so I googled one of my favorite authors, the great southerner Pat Conroy. I hoped to find inspiration in one of his old essays. Conroy is known for writing about the South in full character and color; South Carolina specifically, in the way most might write about a lover. Conroy was a graduate of The Citadel, and many of his stories were inspired by his military brat upbringing.

I met Pat Conroy completely by accident. I wandered into a small bookstore in Vestavia that has since closed, and there sat Pat Conroy. I eased into the line, which was not very long, considering he was one of the most famous living authors at the time.

I bought his newest novel South of Broad, in which he penned, “To Lacey, for the love of words and books.”

The other book I purchased, The Prince of Tides, was for my father, and Conroy wrote: “To Blake, For the Love of Family.”

The Prince of Tides is probably Conroy's most famous work. He adapted the screenplay, and it was made into an Oscar-nominated Barbara Streisand movie. Conroy was also nominated for an Oscar.

After perusing Conroy’s website and reading there, I went to my bookshelf and pulled down both books. I have both now because my father passed away last Christmas.

Conroy is famous for writing about his abusive father in The Great Santini and The Death of Santini. But, I lived the complete opposite side of that coin. My dad was my best friend. I majored in English because he did. So I guess I write because he did, too.

I opened The Prince of Tides, and there, tucked in the binding, was a newspaper clipping from The Birmingham News dated Sunday, May 20, 2018. It was about Pat Conroy’s oral biography, My Exaggerated Life, written by Katherine Clark. Conroy was diagnosed with pancreatic cancer in early 2016, shortly after Clark finished the manuscript, and he passed away soon after that. Friends for years, she taped their interviews over the phone.

The parallels were not lost on me, as my father’s own cancer battle was short. Touched, I can picture my dad carefully trimming out the article with scissors, sitting at his kitchen table or at the TV tray he kept by his chair always piled up with newspapers, magazines and books. His short retirement years involved lots of reading and writing. Through writing, one’s voice is captured forever on the written page.

My dad clipped the Conroy article from the LIFE section, and that too felt relevant on this cloudy summer day. When there was simply no honest exclamation for something, Dad would say, “That’s LIFE.” He accepted things for what they are and encouraged others to move on about the business of living.

Inspiration is everywhere, and our people never really leave us. You just have to look for them in an old book sometimes.

If you are looking for a summer read, try a Pat Conroy book

~ Lacey Howell is a recovering English major from Auburn who now lives on Lake Martin, sells real estate, rides horses and loves good wine. Follow her on Instagram @LaceyHowell and on her Facebook page.