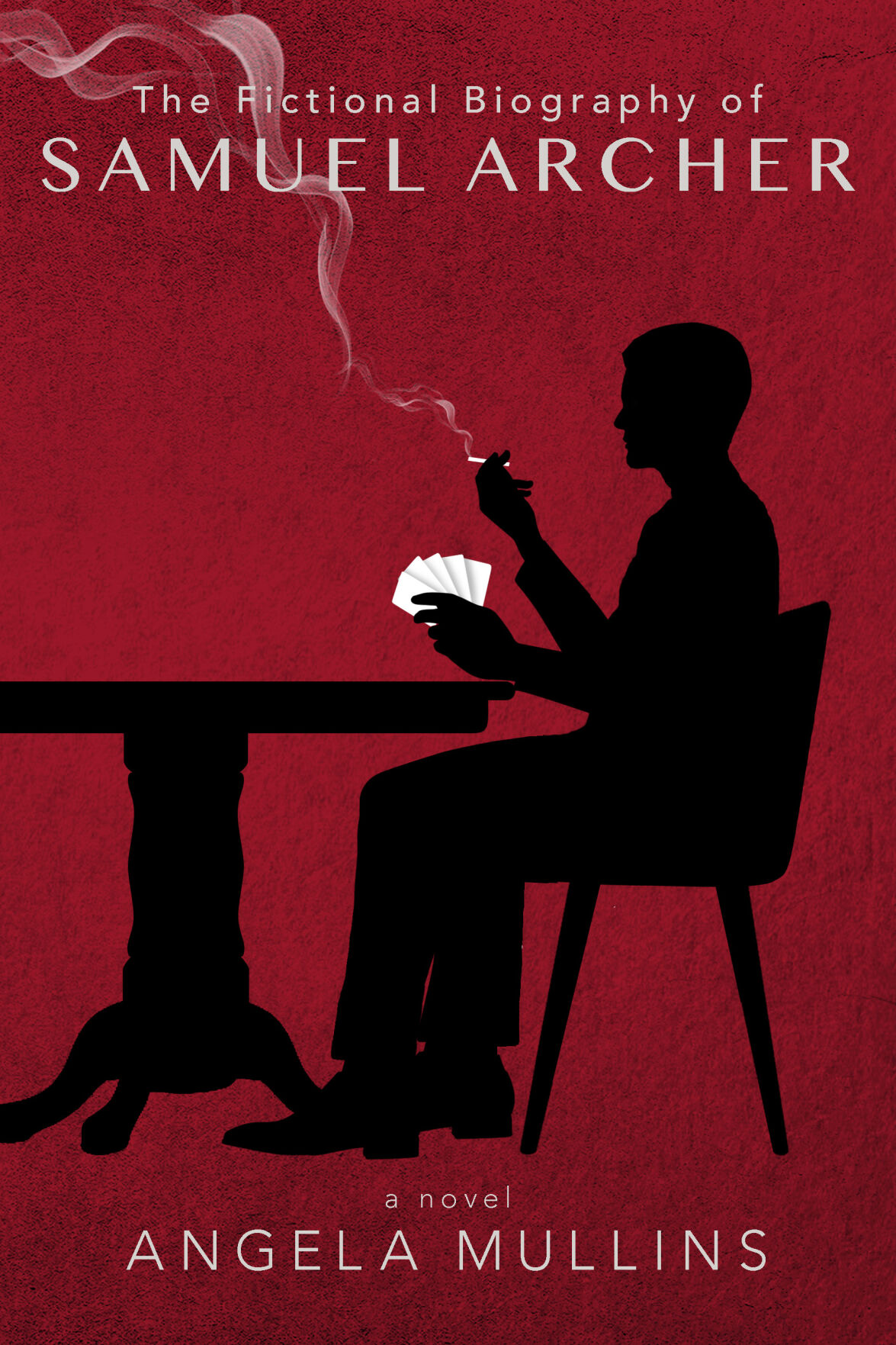 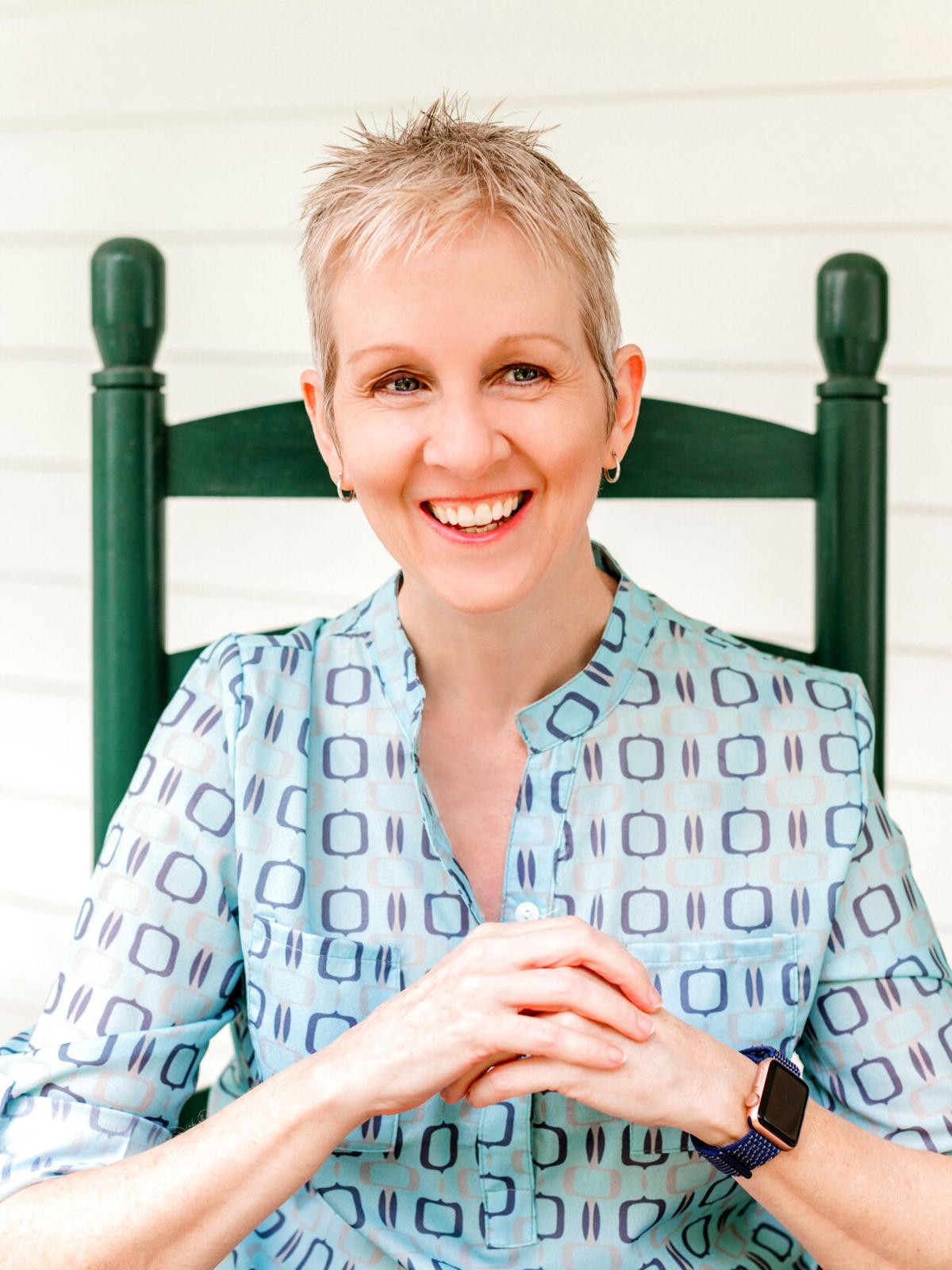 Angela Mullins dishes on the patriarch of her Uncle Henry espionage novel series. The prequel to her first book was released last month.

Angela Mullins dishes on the patriarch of her Uncle Henry espionage novel series. The prequel to her first book was released last month.

Alexander City’s Angela Mullins last month released the second title in her Uncle Henry espionage novel series, a prequel to the author’s 2019 debut, Working for Uncle Henry. The second book focuses on the foundation of intrigue, suspense and spellbinding storytelling of the first novel but is set 50 years earlier at the outbreak of World War II.

The Fictional Biography of Samuel Archer introduces readers to Parker Madison’s grandfather and reveals the truth behind the family fortune, from card tricks to fine art forgery and the outright bilking of the U.S. government. Mullins takes her readers on adventures in war torn Europe as Archer picks one pocket too many and finds himself the indentured servant of a U.S. intelligence agency that is shrouded in secrecy.

The incorrigible Archer puts his own spin on the dangerous assignments with which he is charged. That spin includes continuation of his well established life of crime and debauchery. The telling of the tale required countless hours of research from which Mullins gleaned not only a study of Hitler’s regime but also such details as the types of televisions and radios available in the 1940s and 1950s. Authenticity was a driver in the penning of Samuel Archer’s illustrious biography, Mullins said.

She also read several of Ian Fleming’s James Bond novels to inspire the personality of her subject, a stylish and debonair womanizer who amasses a fortune by ill-gotten means, only to have everything of true worth stolen from him.

“You end up in relationships with your characters,” Mullins said. “Samuel was fun to write, just from the con man and espionage perspective. It was fun to write a character that I hope is one readers can’t decide if they like or not.”

Like characters in other author’s books, Samuel Archer took the story in a direction that Mullins did not originally orchestrate, but it was so true to his character that it added an essential element to further develop him.

“I didn’t plan for him to be forced into espionage at first,” she revealed. “The initial plan was for him to be an official on-the-payroll spy. Then he met Anderson, and that opened the door to everything else he does because he’s being blackmailed by Anderson.”

Mullins said one of her favorite aspects of writing the series is tying in the conspiracy theories and how history has shown that many of them were factual, such as the place in Canada where Archer goes for espionage training.

“Camp X was a place where Americans and Canadians were trained, and it was a real place, but it wasn’t actually there until 1941. I needed for Samuel Archer to be there in 1940, so I created a precursor to Camp X in the location where Camp X really did exist,” she said.

From settings to her characters’ wardrobes and the conspiracy theories that were active during the time period, Mullins pulled historical events from news accounts and planted her own characters in the midst of what really did happen.

“This book involved a lot of research. I watched documentaries on Hitler and Nazis and the time period. I’m not an expert, but I’ve learned a lot,” Mullins said.

Writing the second book went faster than the first one, she said, because the writing of the first novel in the series set a timeline of events for the prequel.

“There were things I said in the first book that dictated what I had to do in the prequel. I had to fill in gaps or fit within certain parameters, like how the family’s chateau in France channeled out. In the first book, I said that Samuel bought it from the owner and that she was one of his lovers,” Mullins explained.

Mullins had to create the character of the chateau owner, develop her ill-fated romance with Archer and land her at the right place and time in the second novel to match with what was written in the first novel.

Now, the events of the second book are adding challenges to the writing of the third, which Mullins started when Samuel Archer’s fictional biography was finished. But Mullins already is cued into the process of making notes for the next book in her series.

“In the second book, I had Samuel start to record things in a notebook. I needed a way for Henry in the first book to know everything that had happened, but Samuel was not in a position to tell Henry anything, so Samuel realizes at one point that he needs to start writing things down,” she explained.

The third novel, now under construction with a running title of Working for Uncle Henry Again, picks up the story where the first book left off, with Samuel Archer’s grandson, Parker Madison, running away from Uncle Henry, the mansion that Archer built in Virginia and the secrets that they hold.

The Fictional Biography of Samuel Archer and the first book, Working for Uncle Henry, are available in print and for Kindle at Amazon.com.