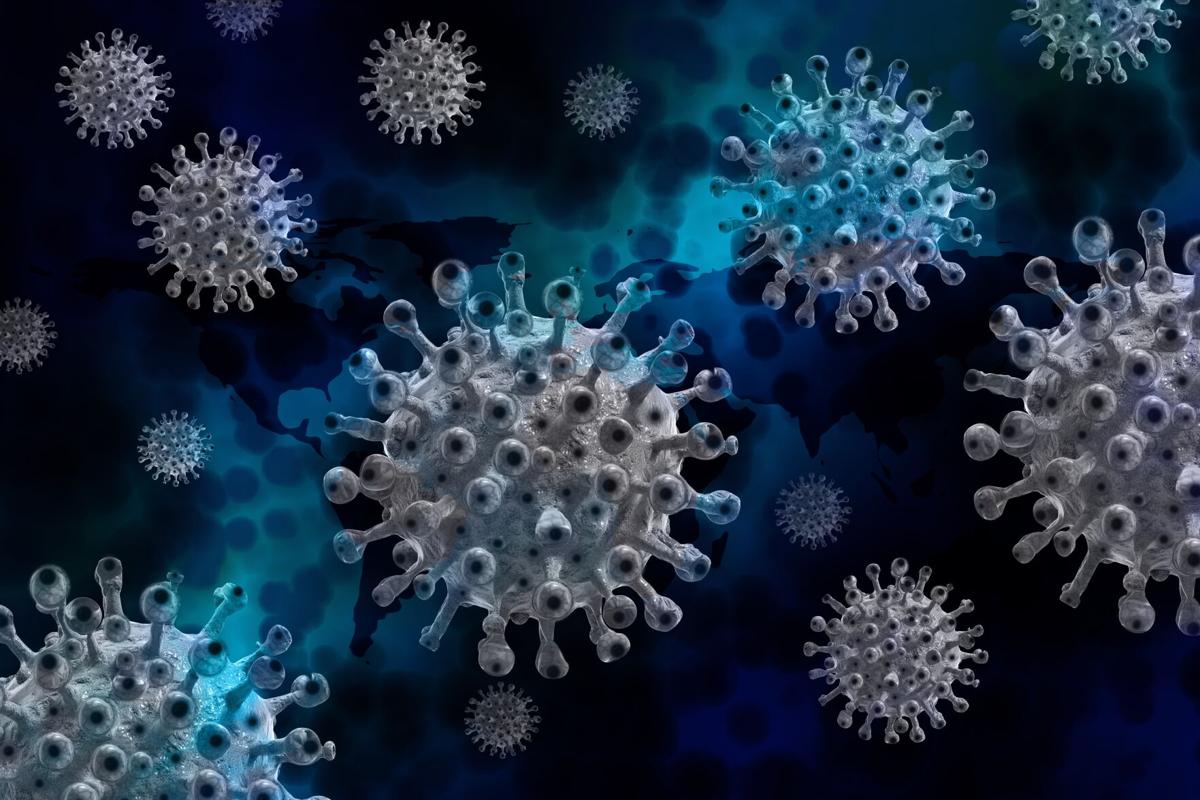 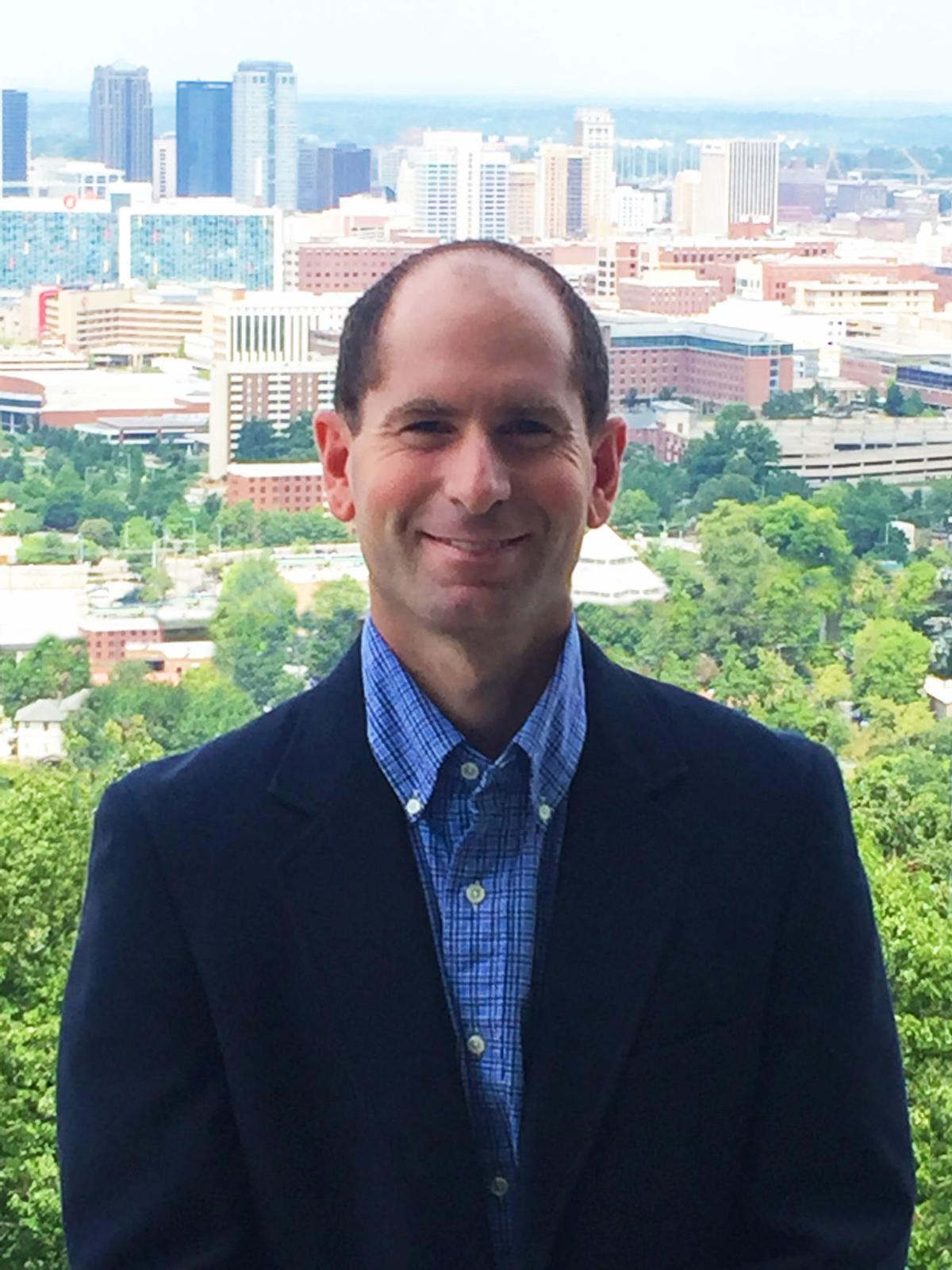 In client meetings and on calls, I hear a lot of the same questions from people, and with that in mind, I thought I would share some of them, along with my answers.

• How bad is this crisis and will we ever return to normal?

I believe that all crisisses are bad, and each one seems like it’s the worst when we are in it. All crisises have one thing in common: They are different. We have gotten through many, whether they were wars, other pandemics, depressions, terrorist attacks and so on. In the end, the common theme is that we got through them and prospered thereafter. I believe this one will be no different.

• How does a retiree get income to live off with fixed income paying so little?

This is something that worries most advisors and with good reason. With rates so low, it is very difficult to get any type of real return from investment-grade fixed income. A coupon may show a yield that looks OK, but if that bond was purchased recently, it potentially cost above par value, which means if it is held until maturity, the yield that’s really there has the potential to be small.

This has caused investors to move into more non-investment grade credit, which might have a similar correlation to stocks but without the return, albeit with a higher yield than investment-grade credit. Bonds have traditionally served not only as means of income but also as ballast to portfolios. Owning non-investment grade fixed income does away with some of the ballast and takes on more volatility.

A lot of investors also are looking more into annuities that offer some type of guaranteed income to help supplement the bond sleeve. In saying all of this, the point is yields are low and there is no silver bullet. Most people that rely on fixed income sleeves may have to accept that they need to learn how to live on less for the time being.

• Isn’t all of this money printing going to cause a lot of inflation?

This is a question I hear every week. The answer to this question depends on who is asked and which camp the asker falls into. Someone that follows Austrian economics would say that, most definitely, this would cause a lot of inflation and to stock up on gold and silver. A Keynesian economist would say that the government has done the right thing printing all of this money to avoid another Great Depression, and the economy and the world market can support all of this excess without a lot of inflation for the time being.

From what I’ve seen over the last 12 years, we have printed a lot of money, and the amount of inflation has been small. The money that was recently printed and is being printed has essentially plugged a hole in the economy. That economy is roughly between $20 trillion and $24 trillion annually. We lost about half of this production on a monthly basis for a few months. The money that was printed basically plugged that hole. It will not make its way immediately into the economy due to bottlenecks. At some point, inflation may pick up, and only time will tell what the unintended consequences may or may not be.

• Is the nation about to go bankrupt? And can we afford to take on all of this debt?

This is a question that bothers everyone and is very concerning. Our debt recently has exploded. The official tally of the national debt, according to usdebtclock.org, is at $26.5 trillion. The unofficial number is something much larger when unfunded liabilities are factored in, which is another topic for another day.

The saving grace for the nation right now is that interest rates are so low the interest to service $26.5 trillion in debt is similar to what it cost years ago to service a much smaller debt number at a higher rate of interest.

It is no different than what we see in American families. Families could now afford to buy much bigger/nicer homes at higher prices and pay the same amount of money that they did for a smaller house that wasn’t as nice several years ago. The one difference in the government and families is that families don’t have printing presses.

Also, don’t forget that America is the reserve currency for the world by a very wide margin. The dollar is still king.

In summary, I believe we do have a moral duty to be good stewards, and as a nation, we need a real plan to rein in spending. I do believe we will get it solved before it is too late, and I believe we are still the best kid on the block.

• What happens to our stock market if a Democrat gets elected in November?

Here in the South we live in a sea of red. The thought of a Democrat coming into office scares a lot of clients and investors; however, think about this a little more rationally. Did we not just have a Democrat in office from 2009-2017?

Forbes recently published an article comparing the stock market returns of President Barack Obama versus President Donald Trump over their first terms in office, and as of late February 2020, the market had increased 38 percent more under Obama over the respective time period for each. Keep in mind, this comparison was pre-pandemic. I believe the biggest thing that accounted for this run-up was – to an extent – luck. Whoever came into office at the beginning of 2009 was most likely going to have a strong stock market in his presidency because the country was coming out of a financial crisis in which the stock market declined approximately 60 percent from peak to trough.

When Trump was elected, we had been in a long bull market for almost a decade, which meant gains were going to be tougher. This pattern could be examined throughout history and will show that whether a Republican or Democrat were president, the stock market performed very close under each as an aggregate.

I hope this isn’t taken as being political because I’m not. My argument is that the market is bigger than a Republican or Democrat acting as President of the United States. History has proven this. If there is a change in office or a strong anticipation of change (remember the market is forward looking) there could be some type of reaction by the market, but this reaction doesn’t mean investments are doomed for the next several years. Go back to when Trump was elected in November 2017, and if you remember, the Dow was down several hundred points in the early morning hours. It bounced back as it became more comfortable and certain of what his presidency might look like.

These are all questions that many of us try to understand. There is always uncertainty, but belief in our society and the future of American business, innovation and ability to solve problems means a bright future. Problems, presidents, etc., will come and go like they always have. Its important to have a plan to help you through whatever uncertainty the future holds, and if you don’t have one, get with an advisor to help you make one.

Putting current market volatility into historical perspective may help you stay the course during turbulent times, such as we are currently experiencing. As always, past performance is not a guarantee of future results.