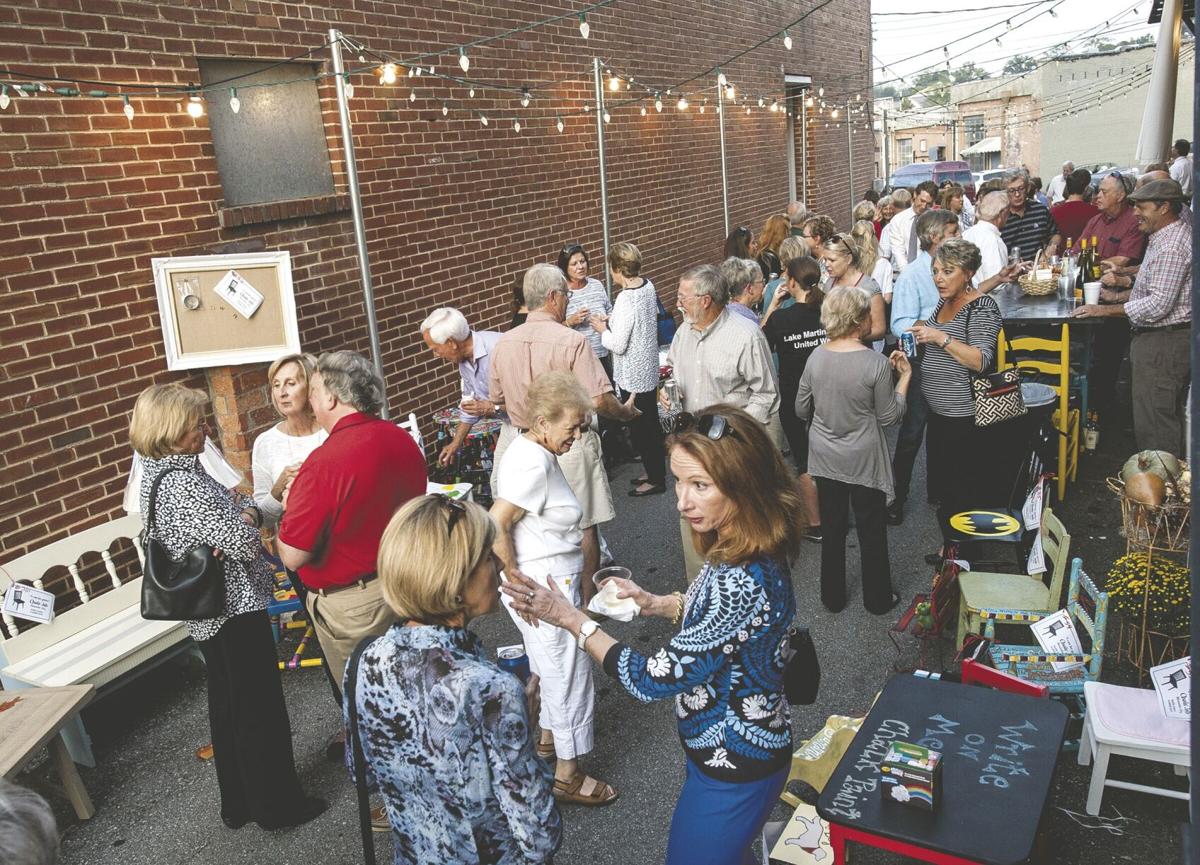 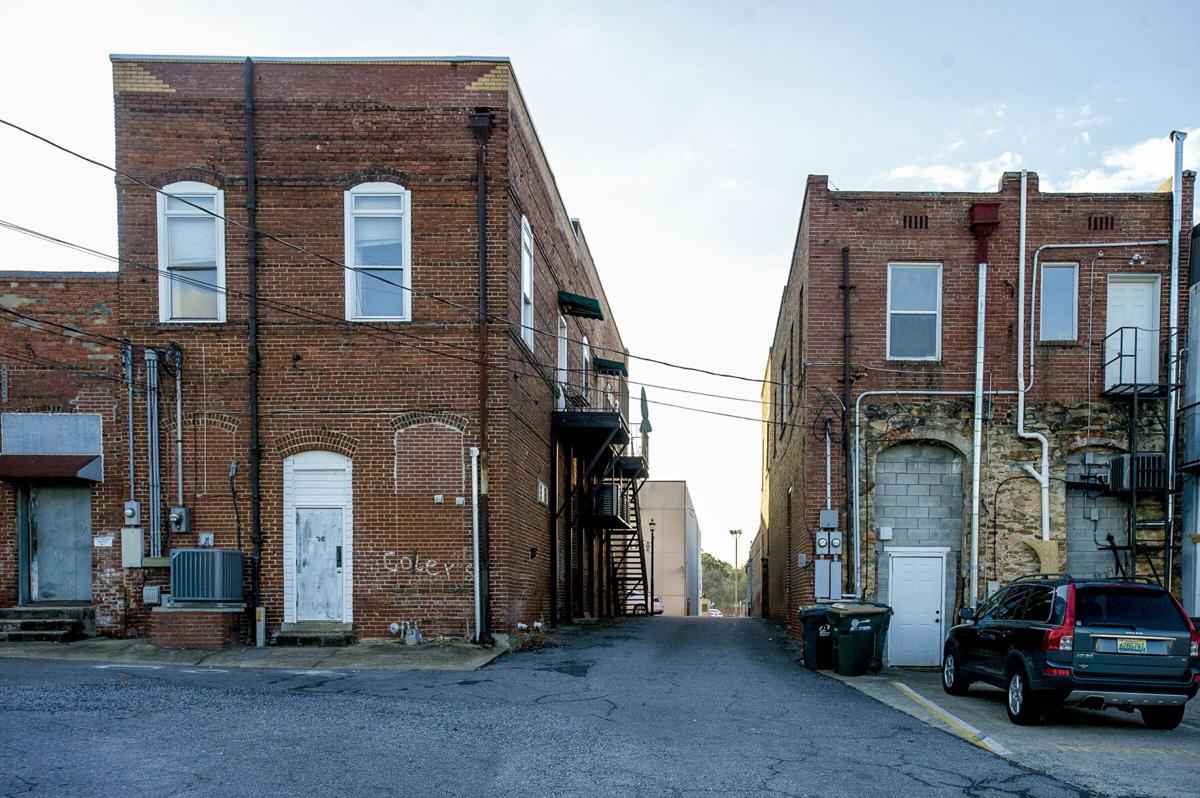 The lighting project also will include the parking lot behind the buildings.

The lighting project also will include the parking lot behind the buildings.

As evenings begin to cool with the onset of autumn, Main Street Alexander City is turning up the heat – or at least the lights – on happenings downtown. Phase 2 of the downtown lighting project will be installed this month and will shine light on the alley between Unlimited Designs and Ocie and Belle’s, said Main Street Alexander City Executive Director Stacey Jeffcoat.

“Phase 2 of the lighting project includes lighting behind the United Way and lighting across the alley,” Jeffcoat said.

Additional lighting at the top of Strand Park also is included in the project, she said.

“As we begin to have other events going on in that area, the lighting will really enhance the activities,” she said.

Main Street Alexander City launched a social media campaign to raise more than half of the funds needed for the project. About $3,000 was collected after an appeal went out on Facebook. The remaining portion of the project will be paid for through foundation funds that are designated for just such brick and mortar enhancement projects, Jeffcoat said.

She hopes the lighting will be installed in time for the Bingo Under the Stars event on Thursday, Sept. 24. The bingo event will take place in the parking area behind the United Way building and will include door prizes, raffles and a cash jackpot during the final round of play. The event will include a cash bar, and players could order food from J.R.’s and have it delivered to their bingo tables. To reserve a table for the event, call Jeffcoat at 256-307-3949 or send her a message on the Facebook page.

The lights will be in place for the Lake Martin Living Art in the Alley event on Friday, Oct. 2. The magazine’s annual art contest will be expanded this year to include sculptures and 3D entries. The exhibit event will include live music, a food truck, a cash bar and the art show. Ticketholders will be able to peruse the art entries and will be eligible for door prizes. They also will be allowed to cast a vote for the People’s Choice award, which will be sponsored by River Bank and Trust. Additional sponsors include the Alabama Press Association and Main Street Alexander City. Artworks will be judged by Dorothy Littleton of Tallapoosa School of Art, Will York of Raining Dogs Gallery in Dadeville and Megan Mullins at Megan Mullins Photography. Look for entry details and more on page 16.

In October, Main Street is planning a poker walk, downtown trick-or-treating and a monster bash and costume contest on Halloween night.