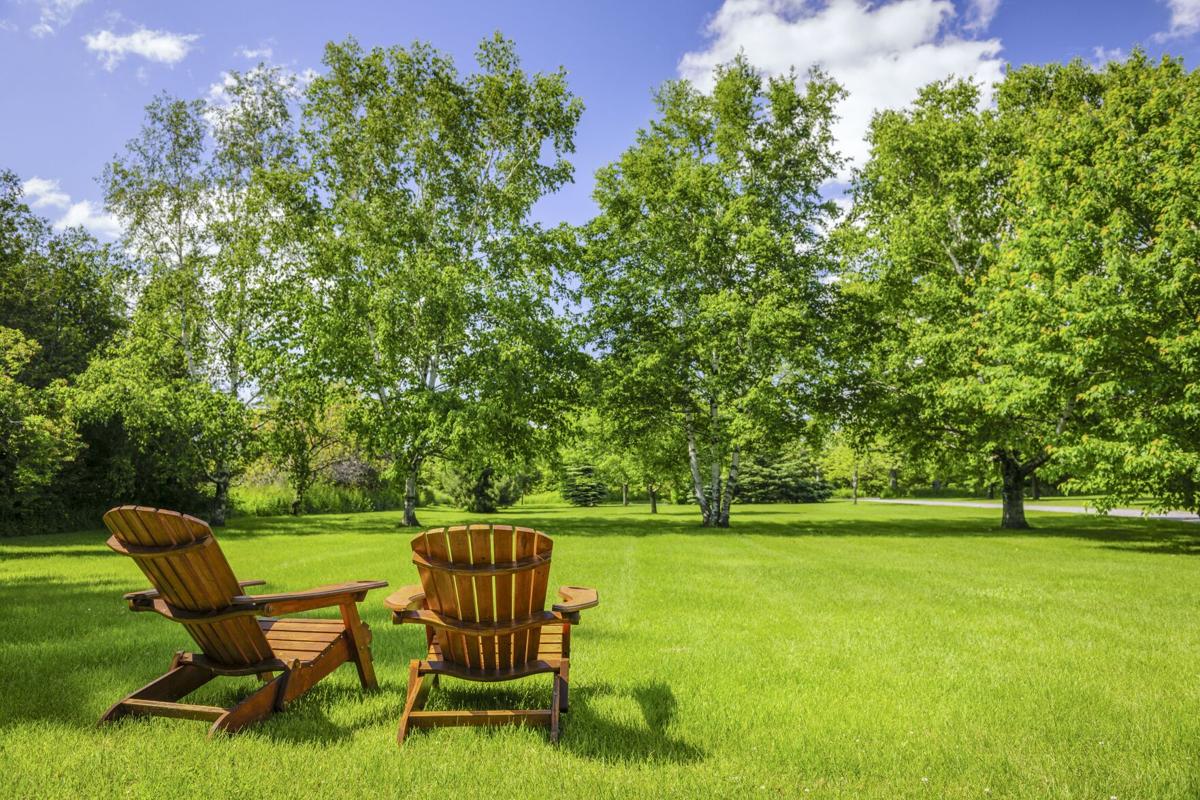 Keep your lawn healthy by treating for lawn pests at the first sign of a problem. 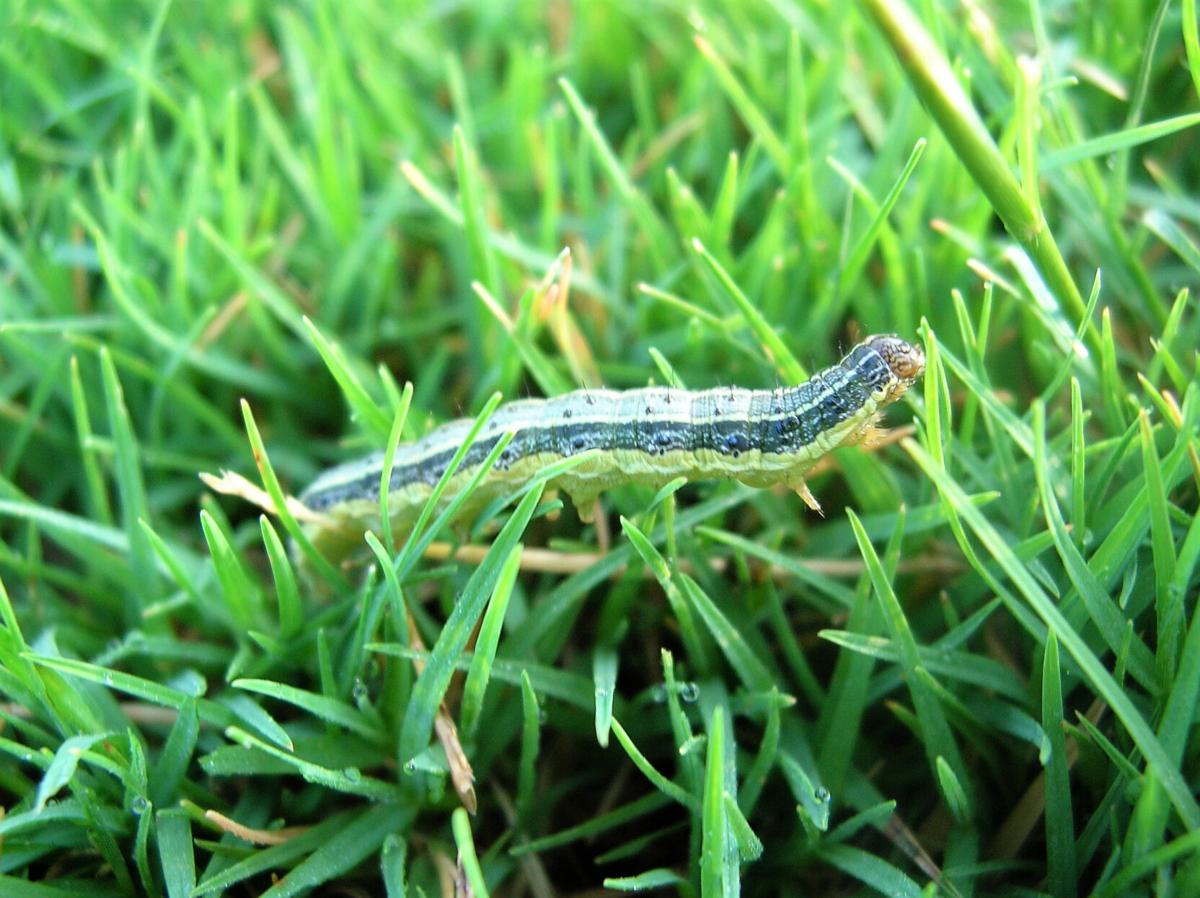 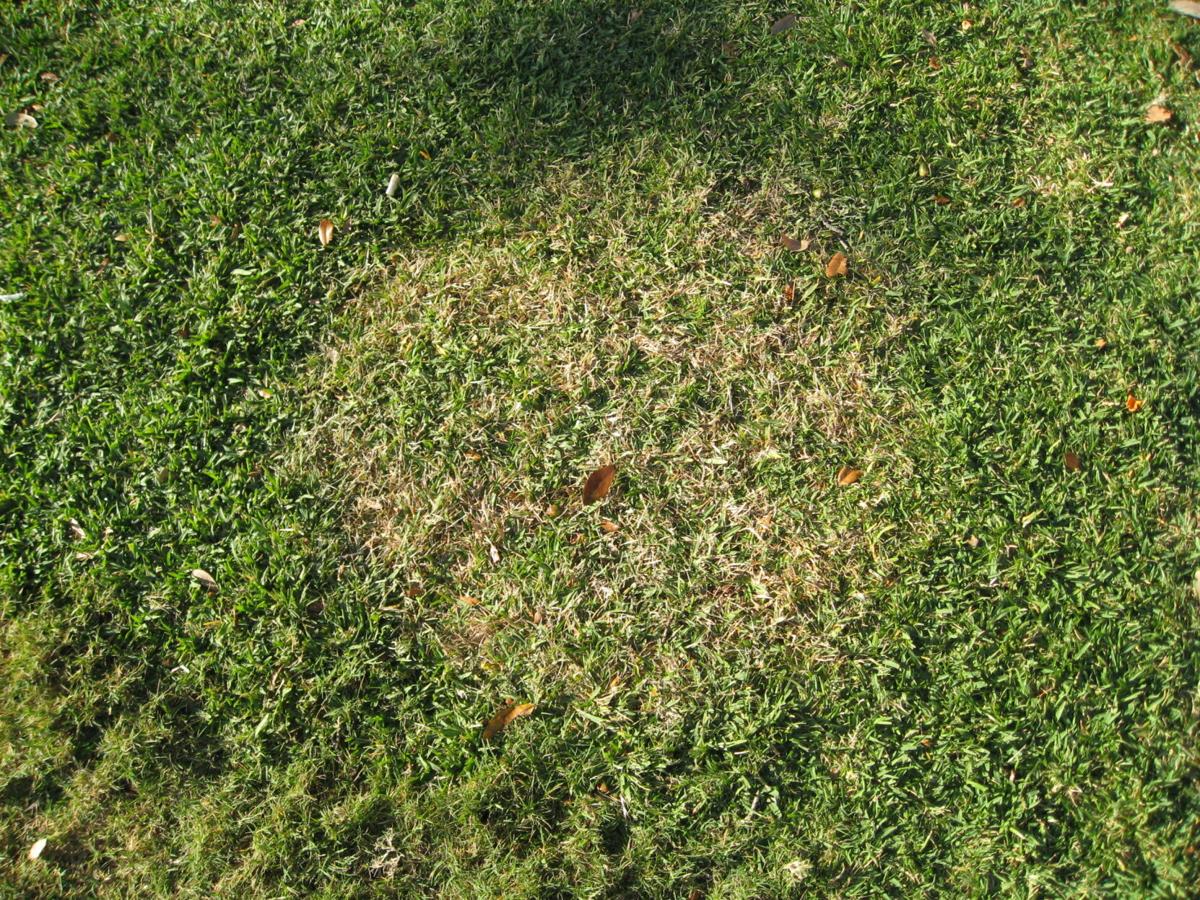 Large Patch appears in the spring and again in the fall.

Keep your lawn healthy by treating for lawn pests at the first sign of a problem.

Large Patch appears in the spring and again in the fall.

Although warm-season lawns are remarkably resilient when given enough sunlight and water, there are a few pests that could cause problems, especially in lawns that are not growing well due to shade, soil compaction, traffic or other stress. Shorter days and cooler nights in the fall also reduce warm-season turf’s ability to recover from any pest damage that does occur. Here are a few of the most common insect and disease problems to keep an eye out for this fall.

Fall is when we see the highest populations of the common late summer and early fall insect pest, the fall armyworm (go figure). Fall Armyworms are caterpillars, the larvae of a small, light brown moth. The Fall Armyworm caterpillar reaches a maximum size of about 1-1/2 inches in length. The large caterpillars are usually a tan color. Younger, smaller ones are often darker, almost black. The distinguishing marking on a Fall Armyworm is an inverted “Y” on the top of its head, leading to a line down the middle of the caterpillar’s back.

Fall Armyworms have multiple, overlapping generations, meaning that especially at this time of the year, you could see eggs, small caterpillars, large caterpillars, pupae and adult moths all in the same patch of turfgrass. Although Fall Armyworms feed on a wide variety of grasses, they are especially fond of Bermuda Grass, and it is in Bermuda Grass that they are the worst pests. When there is a severe infestation of Fall Armyworms, it is easy to see how they got their name, as the advancing front of caterpillars can literally eat every blade of grass in its path, leaving behind only defoliated stems.

If you see a lot of moths flying over your turf, especially around dawn or dusk, look for armyworm egg masses. Armyworms usually lay their eggs in clusters of 50 to 100 on smooth, light-colored surfaces near turfgrasses. Metal gutters and fences, the undersides of plant leaves and metal light poles are favorite places for Fall Armyworm moths to lay eggs. The presence of birds digging up the grass while hunting for the caterpillars also could be an indicator of an armyworm infestation.

If you see damaged Bermuda Grass in summer or fall, always check for Fall Armyworms. The caterpillars most actively feed around dawn and dusk, so check for them at those times. You could use the soap flush method to detect Fall Armyworms.

Put one squirt of lemon-scented dishwashing liquid in a gallon of water, and soak a small area of the turf with the soapy mixture. This would bring the armyworms to the surface in about 10-15 minutes, making it easy to see them.

Of course, if the infestation is bad enough, you won’t even need to do this. Sometimes, the grass simply seems to crawl late in the afternoon as an army of caterpillars moves out to feed.

There are many insecticides labeled for control of Fall Armyworms. If you decide to use an insecticide, the best time to spray is late in the afternoon when the Fall Armyworms are actively feeding. They tend to hang out in the soil and thatch during the heat of the day, and they are much harder to reach with an insecticide at that time. Mowing right before spraying helps the spray to penetrate through the turf where it could contact the armyworms.

Keep in mind that since there are overlapping generations, and insecticide sprays will not kill eggs or pupae, you may have to make repeat applications.

Large Patch is the most damaging disease of warm-season lawns in Alabama, especially in the spring and fall when the grass is not growing as fast as in the summer. Like all diseases in turfgrass, it is favored by high humidity, wet soil and thatch. A thick thatch layer (more than 3/4 of an inch) is a good habitat for the Large Patch fungus, and thatchy lawns generally have much worse Large Patch problems. High rates of nitrogen fertilizer also make this disease worse.

The disease rots leaves and stolons and first appears in lawns as small brown areas several inches in diameter. These spots quickly increase in size, forming circular or irregular patches of brown, blighted turf up to 20 feet in diameter. Most of the damage occurs when temperatures cool in the fall, but symptoms appear following green-up in the spring.

Because this disease doesn’t generally kill roots, the turf often recovers from damage during the height of the growing season, only to decline again the next fall. The most effective time to apply fungicides for Large Patch is in the early fall before dormancy. A similar disease called Brown Patch occurs on cool season turfgrasses and is a problem throughout the growing season. Although it is technically incorrect to call Large Patch Brown Patch, the two terms are often used interchangeably.

Gray leaf is especially prevalent on St. Augustine Grass, though it could occur on other grasses, too. Frequent showers, high temperatures and excessive nitrogen fertilization is favorable for disease development.

Gray Leaf Spot can occur all summer long, as long as there is abundant moisture. Small, round, gray-brown spots appear on the leaves and leaf sheaths. As spots enlarge, their centers become light brown to gray, and the margins turn purplish brown. The first thing to do if Gray Leaf Spot occurs in your lawn is to make sure you are not over-fertilizing; then, try to make sure the leaves are not staying wet for hours at a time by irrigating early in the morning.

Of course, the weather may not cooperate, and during extended periods of rainy weather, a lawn fungicide may be needed to keep the disease at bay on a St. Augustine Grass lawn.

Be on the lookout for evidence of these common pests and diseases and act quickly when they are discovered to protect your lawn.