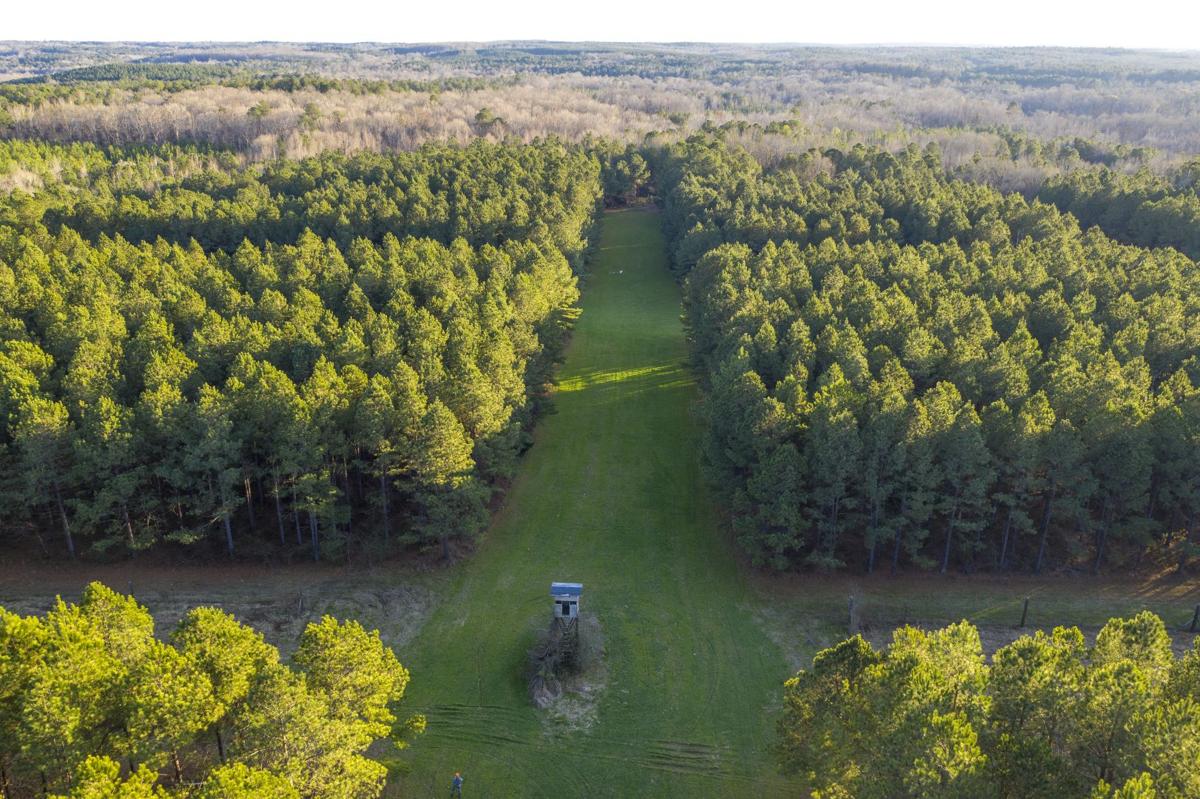 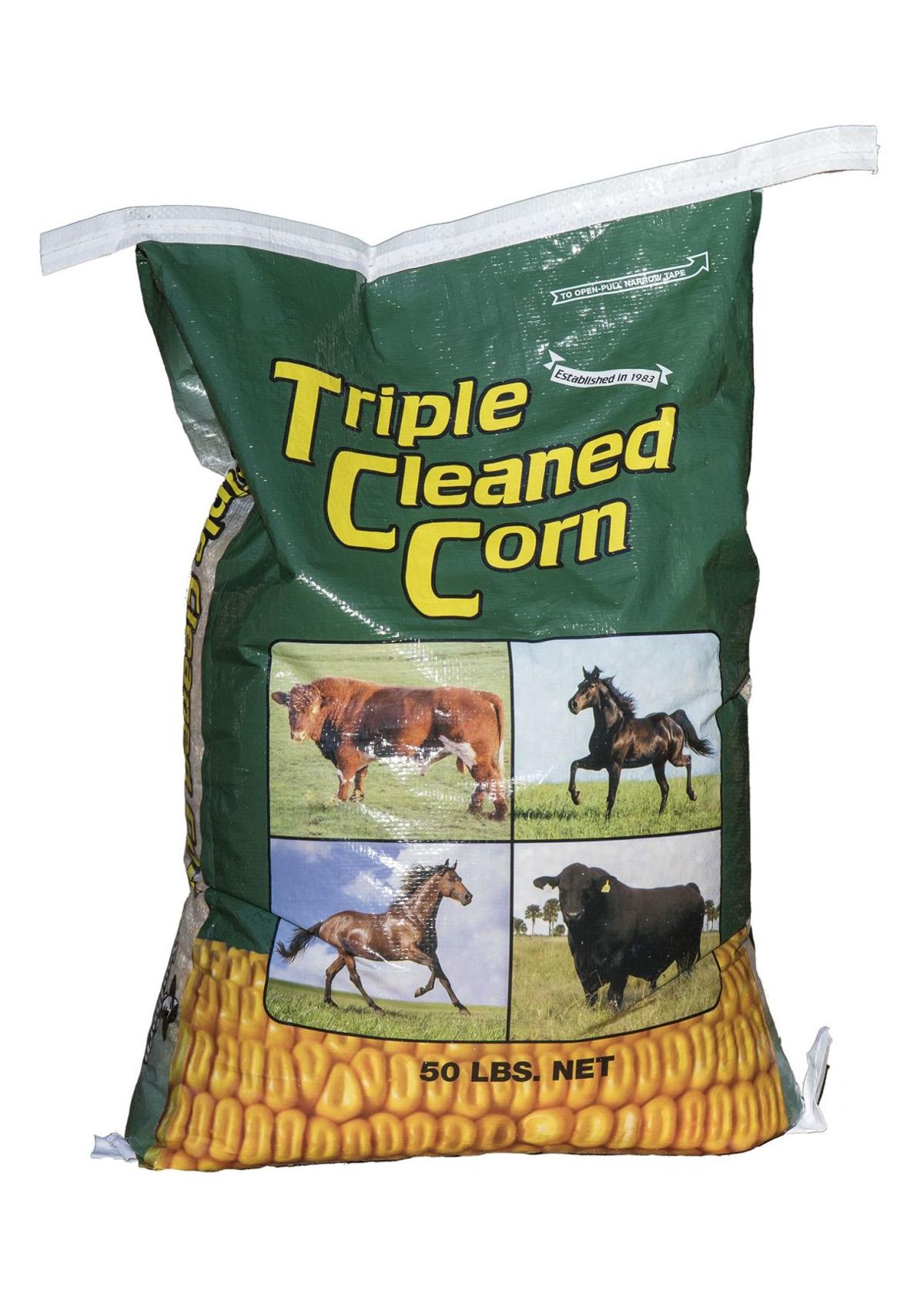 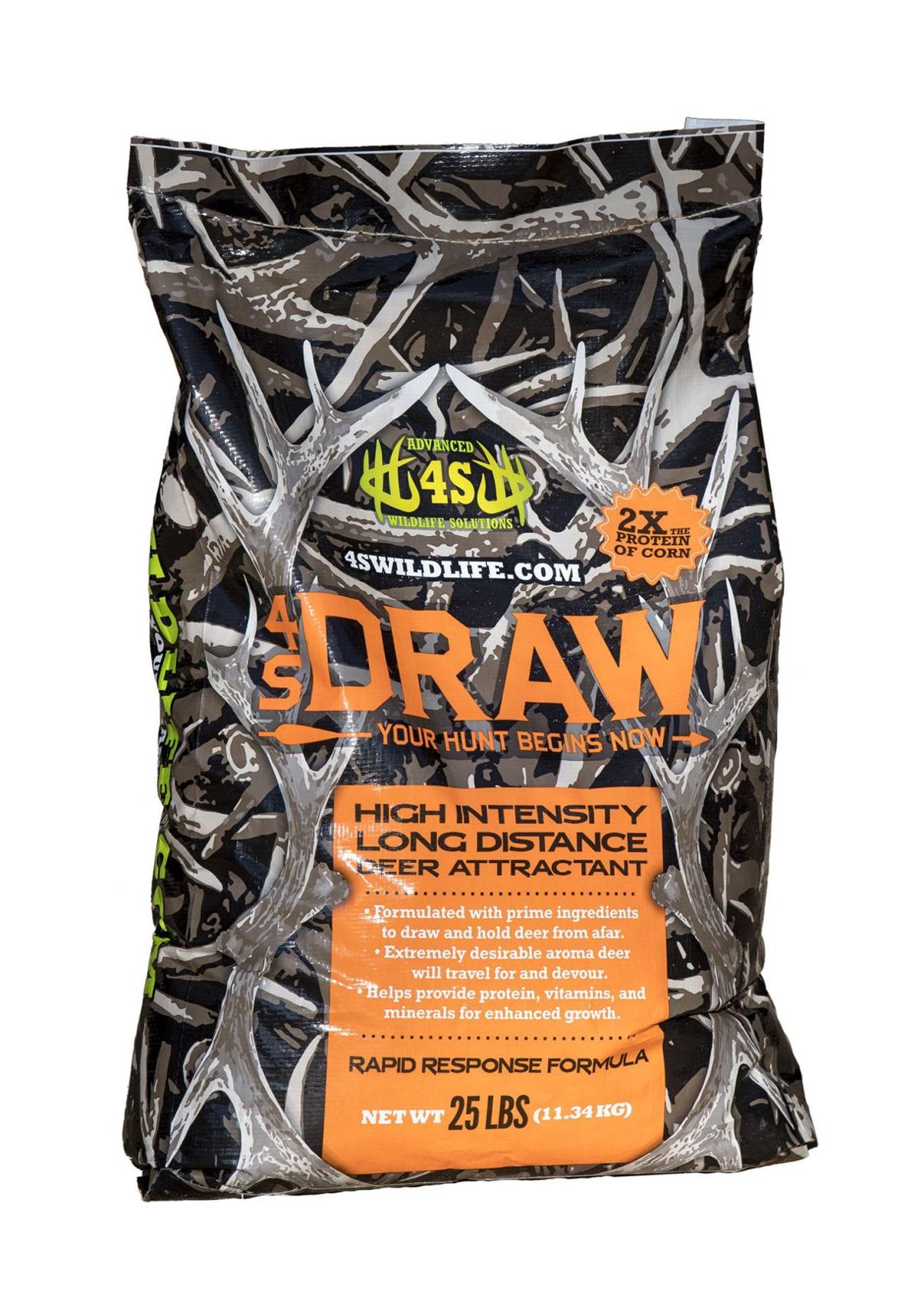 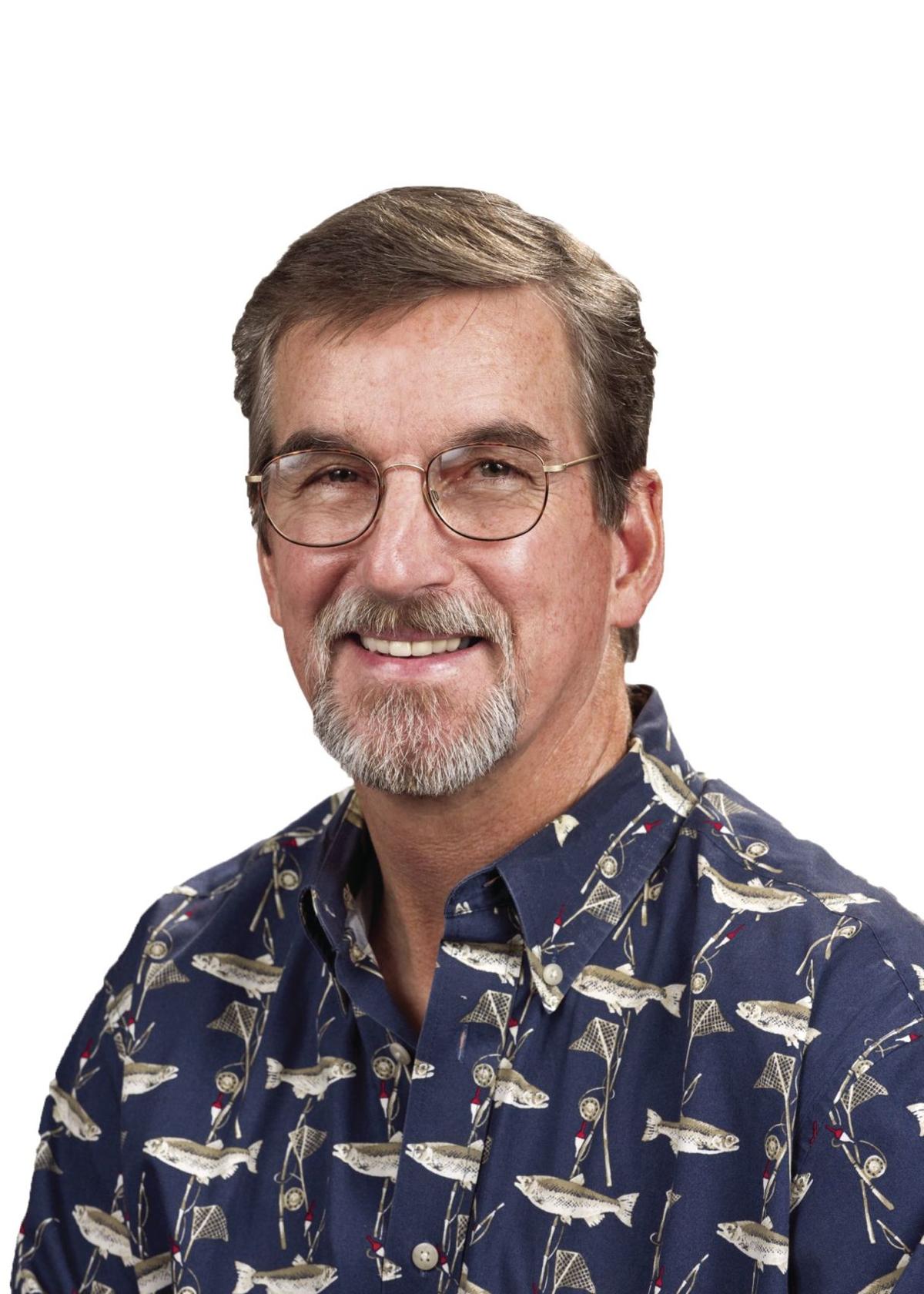 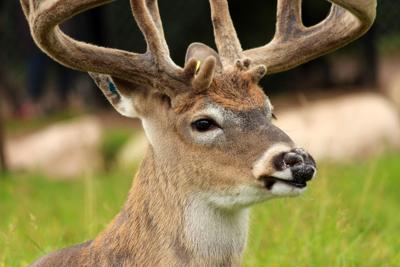 With the recent passage of a statewide supplemental feeding law, Alabama deer hunters may now use bait to attract deer while hunting.

This practice is a complete reversal of past baiting laws or use of corn as an attractant. I can recall a time when the use of corn as bait would put you in the lowest class of outlaws. This struck me as very ironic since I hunted in Georgia at the time where we baited, mainly for hogs, all legally. But, times they are a-changing.

At this particular point in wildlife history, studies have shown that congregating deer in an unnatural feeding area could have detrimental effects on their populations. Alabama’s deer population may be faced with a serious disease that should concern all deer hunters: chronic wasting disease. This disease is a neurological disorder caused by a mis-folded protein called a prion. All mammals produce normal prions that are used by cells. When these normal prions come in contact with diseased prions, it causes the normal prions to take a unique shape by folding into abnormal shapes. Since these abnormally shaped prions can’t be broken down, they accumulate in the lymph and nervous tissue, including the brain. It is invariably fatal, and there is no cure or treatment.

It is also highly contagious. It can be transmitted by direct contact with infected animals or indirectly by contact with infected materials such as salvia, urine, feces and the soil where dead carcass have lain. As you can imagine, congregating animals in common feeding areas, such as those found around deer feeders, allows a lot of contact among a large numbers of animals, some of which may be infected with CWD. The urine-soaked soil, saliva, grass, food and feces dropped extensively in the area are all potential sources of infection. Another cruel twist about this disease is that infected animals don’t usually show any recognizable symptoms until at least 16 months, with the average being about two years.

No cases of CWD have been found in Alabama, but it has been recorded in 25 other states, including northern Mississippi and Tennessee. No case of human or livestock disease has ever been reported linked to CWD.

CWD is not the only disease that can be transmitted by artificially congregating large numbers of deer in a common area. In a well-known study in Michigan, researchers proved that bovine tuberculosis among white-tailed deer was directly related to supplemental feeding stations. While this disease progresses slowly in deer and isn’t always fatal, it has been shown in at least one incident that this bacteria could infect humans.

Scientist also found that ingestion of large amounts of grain carbohydrates could kill the necessary bacteria for digestion found in a deer’s rumen (series of stomachs). A condition called lactic acidosis results. This can result in bloating, diarrhea, enteritis and even death. These conditions occur annually in Michigan and Wisconsin where it has been observed in deer congregating around cattle feedlots.

Another serious infection could come from a group of carcinogenic molds known as aflatoxins. These are found naturally in the soil and in almost all grains that slowly decompose after harvest. Grain (corn) stored in humid conditions could greatly increase in aflatoxins from harvest to feeding time. These toxins cause liver damage, blood clotting interference, cancer and immune system dysfunction. This usually results in deer picking up a secondary infection, such as blue tongue or other epizootic hemorrhagic diseases.

All of the diseases I have mentioned can be grouped into an ecological category known as density dependent factors. These factors are directly related to the density of the population. In this case, deer gathered in crowded areas around feeders.

If supplemental feeding is used to replace wildlife food plots, which allows animals to browse and graze over a larger area for nutrition, then we are substituting a poor form of nutrition for one that is healthy, nutritious and more natural to deer. Remember, the edges of the fields are also very nutritious.

Hunters must purchase a bait privilege license, which costs $15. Additionally, The Pittman-Robertson Act backs the money they make with a three-to-one payoff. This is a potential moneymaker for the Department of Conservation and Natural Resources.

Personally, I just can’t believe the long-term use of feeding deer corn is good for the resource that we want to stay healthy and viable as a big game animal that means so much to sport hunting. While I can’t know the final effect of years of feeding, I do know that the downside of this practice is fraught with potential problems. Only time will tell.

Some information from this article came from alabamawildlife.org.

How to sample for CWD

The Alabama Department of Conservation and Natural Resources is increasing Chronic Wasting Disease sampling surveillance efforts in northwest Alabama. This test to determine the presence of CWD requires a portion off the deer’s brainstem and lymph nodes.

The Division of Wildlife and Freshwater Fisheries is asking hunters to submit harvested deer for testing at check stations.

They can either bring in a whole deer, field-dressed deer or just the head from a harvested animal. Hunters should call ahead, so a biologist is available to collect the sample.

• Remove head from carcass, leaving 4 to 6 inches of neck