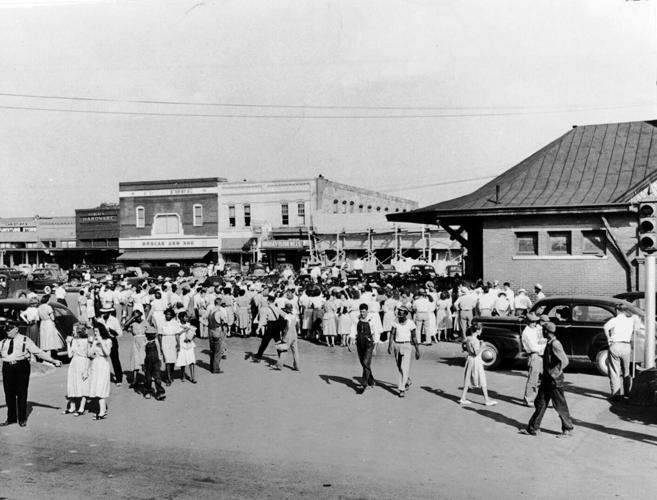 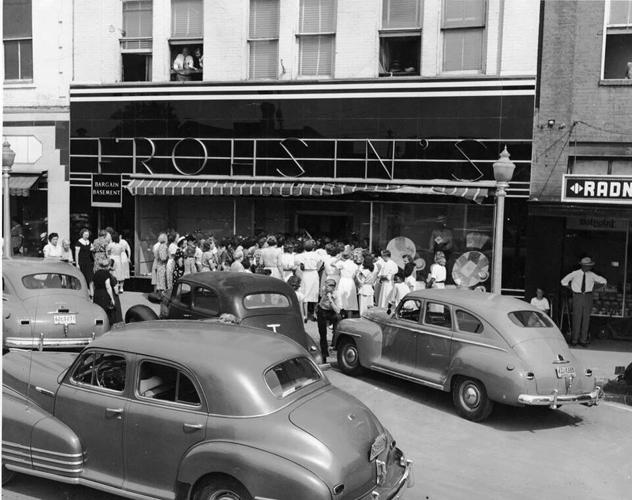 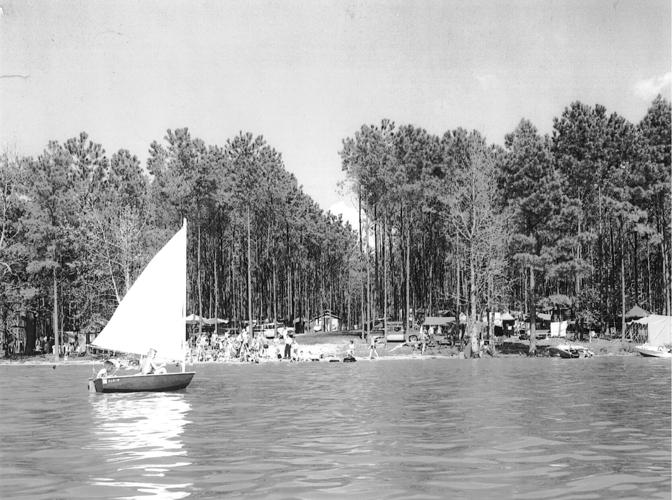 A vacation destination at the lake 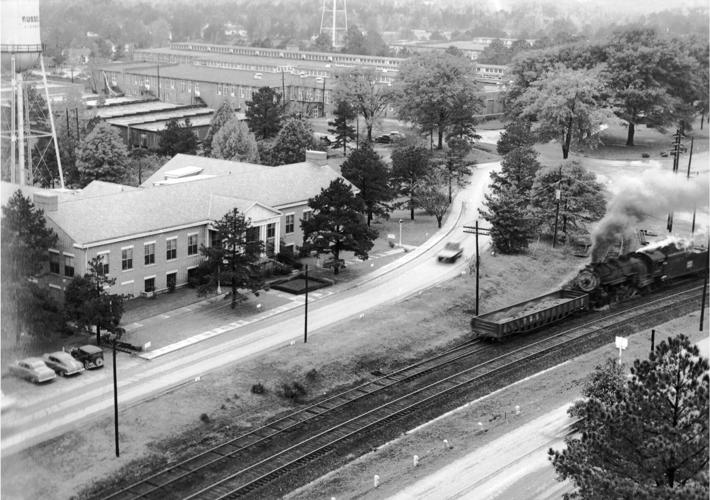 A vacation destination at the lake

The City of Alexander City launched its sesquicentennial celebration in March with a birthday party at the new City Hall on Jim Nabors Drive. Bounce structures were inflated, and children were invited to slide, bounce and roll through the selection of activities in true birthday style, and birthday cake was served. Additional events are being planned by city officials, and local businesses are planning to host a variety of events that will be tied to the year-long sesquicentennial celebration.

Townspeople are encouraged to submit photographs, historical artifacts and oral histories for an online gallery to be displayed on the city’s website. Adelia M. Russell Library will host a temporary display of items of historical significance representing Alexander City.

City officials hope to do more than simply celebrate the town’s history. They also want the festivities to teach the history of Alexander City, from its earliest beginnings when James Young marked off lots and streets in 1837 through the honoring of railway magnate Edward Porter Alexander by renaming the city just one year after Youngsville’s incorporation. The city grew physically when homes were moved from the valley with the building of Martin Dam, and the success of the cotton mills measured more growth. Today, Alexander City has become a base for Lake Martin tourism, and new industry growth is on the horizon.

The celebration will include contests, exhibits and more throughout the year by city officials and local businesses.

As Alexander City celebrates 150 years of incorporation, Tallapoosa Publishers Inc. this month launched the first of several videos, articles and podcasts to commemorate the city’s founding as Youngsville in 1872. The keeper of the city’s history from day to day and week to week, TPI staff have dusted off the archives of the city’s newspapers produce multimedia projects tracing Alexander City’s path through the ages.

The first video project, Alexander City – a Pictorial History, was posted on The Outlook’s Facebook page and website earlier this month. The clip features highlights from the city’s history in photographs and marks such events as the 1902 fire, the founding of Russell Manufacturing and construction of Martin Dam. The photo documentary will be followed by interviews with local historians and living members of some of the families that have a long history in the area. Some 10 or more videos are expected to be released by mid-August.

In addition, The Outlook staff has created a commemorative edition newspaper insert with articles focused on pivotal events in local history. Peggy Jackson Walls, the author of several books about the area’s past, has played a role in the project, which will publish in June. The history of the Young family, as well as that of other founding or significant families in Alexander City, will be included in the special edition.

Articles also will retell the story of the 1902 fire that destroyed the town and the remarkable rebuilding that followed. The city’s economic growth, celebrities and strange happenings will be included in additional articles, as will Lake Martin’s role in Alexander City’s recent growth. Another article will focus on future growth and the foundation that has been laid to support the city for years to come.

Podcast episodes of the pictorial documentary and interviews with historians will be released throughout the summer.

Learn more about the celebration and how you can contribute at alexandercityal.gov/community/page/celebrating-150-years. And look for sesquicentennial events in upcoming issues Lake Martin Living magazine.