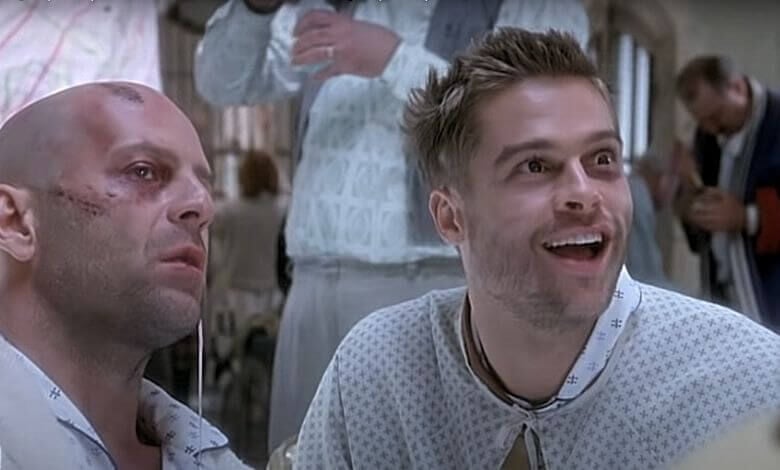 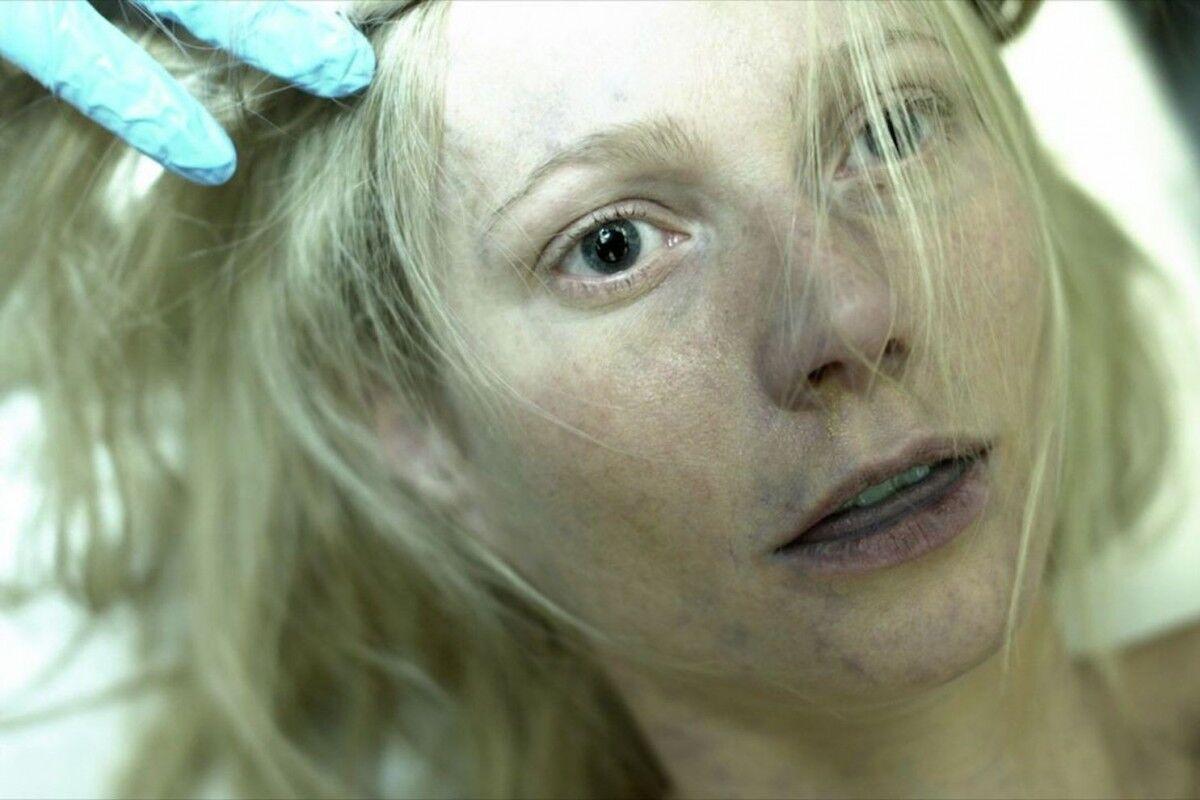 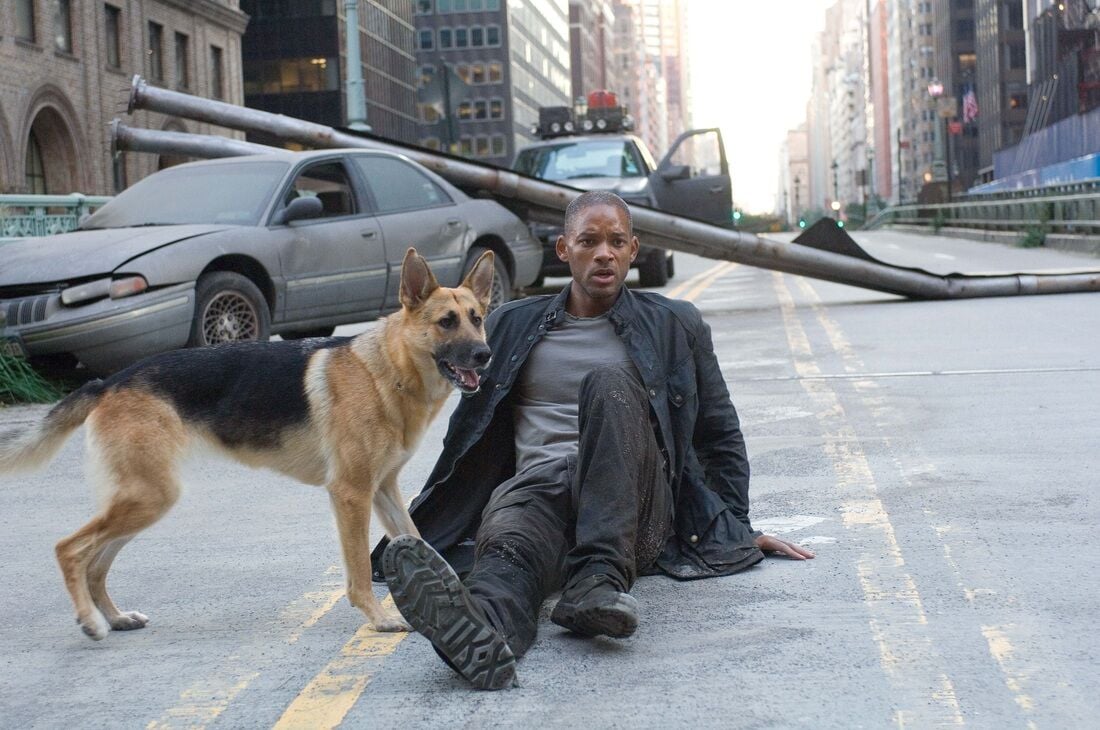 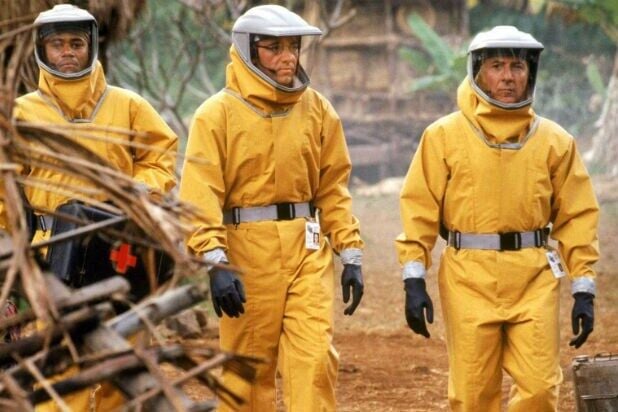 Here we are at the height of the summer movie season and under regular circumstances, local movie screens would have featured a weekly diet of the latest cinematic blockbusters. Unfortunately, COVID-19 has completely obliterated that scenario; instead, streaming services and home video consumption have soared to astronomical levels.

Since one of the best ways to stay safe during this extraordinary time is to stay at home, I recommend that you use this time to catch up on some movies – movies that will help you escape to or escape from this pandemic.

If your idea of the perfect escape is to watch movies that reflect our current circumstances, here are a few notable choices:

Contagion (2011) – Acclaimed director Steven Soderbergh guides an all-star cast, including Matt Damon, Laurence Fishburne, Jude Law, Gwyneth Paltrow, Kate Winslet and Bryan Cranston, in what many critics consider to be the best pandemic movie of recent years. The plot concerns the spread of a virus transmitted by respiratory droplets; attempts by medical researchers and public health officials to contain the disease; and the introduction of a vaccine to halt its spread. Sound familiar?

Contagion has not only proven to be a critical and box office success, but it also has been well received by the scientific community, which has praised its accuracy. Not surprisingly, the film has experienced renewed popularity in recent months.

Contagion is a film that my wife, a nurse educator, has utilized in her community health classes for years. As one of our family movie night features, we have enjoyed this suspenseful and thought-provoking film as exciting fiction, never realizing that one day it would be our reality.

The Andromeda Strain (1971) – Based on Michael Crichton’s 1969 novel of the same name, this thrilling science fiction film centers on a team of scientists who investigate a deadly organism of extraterrestrial origin.

I can still remember reading the book, as it first hit the library shelves when I was in the sixth grade. This tense tale of an organism that wipes out an entire community made an indelible impact on my middle school brain. Just two years later, I was on the edge of my seat while viewing the film version. Little did I know then that 50 years later, we all would be living in a disturbing reality parallel to the fictional terrors of this acclaimed book and film.

Outbreak (1995) – Outbreak presents a popcorn action-flick approach to its focus on an outbreak of a fictional Ebola-like virus. Loosely based on Richard Preston’s 1994 phenomenal nonfiction book, The Hot Zone, the film stars Dustin Hoffman, Rene Russo, Morgan Freeman and Donald Sutherland. The film chillingly speculates how far military and civilian agencies might go to contain the spread of a deadly, contagious disease.

Panic in the Streets (1950) – This movie is pure film noir directed by the acclaimed Elia Kazan (East of Eden, On the Waterfront). Shot exclusively in New Orleans, the film tells the story of a U.S. public health officer and a police captain who have 24 hours in which to prevent a plague epidemic.

And now, if you are looking for more outrageous portrayals of pandemics, here are a few of the best:

12 Monkeys (1995) – Here’s one doozy of a movie from visionary director Terry Gilliam and starring Bruce Willis, Madeleine Stowe and Brad Pitt. Pitt was nominated for an Oscar for his performance and should have won (in my opinion). This mind-blowing movie involves a deadly virus that wipes out almost all of humanity. In its aftermath, survivors are forced to live underground. A group known as the Army of the Twelve Monkeys is believed to have released the virus.

World War Z (2013) – This movie stars Brad Pitt (is this a pattern?) as a former United Nations investigator who must travel the world to find a way to stop a zombie pandemic. Obviously getting a boost from its superstar leading man, World War Z is the highest-grossing zombie film of all time.

I Am Legend (2007) – Set in New York City after a virus has wiped out most of mankind, I Am Legend stars Will Smith as U.S. Army virologist Robert Neville. Neville, immune to the virus, is the last human in New York. More specifically, he is the last man other than the hostile mutants that are stalking him at every turn. This is the third feature-film adaptation of Richard Matheson’s 1954 novel, I Am Legend, following 1964’s The Last Man on Earth with Vincent Price and 1971’s The Omega Man with Charlton Heston.

During the heyday of the disaster movie genre, The Cassandra Crossing (1976) featured a pandemic scenario with a cast of screen legends that included Sophia Loren, Richard Harris, Ava Gardner and Burt Lancaster. Unfortunately, the film about an infected Swedish terrorist who infects a train’s passengers as they head toward a derelict bridge proved a disaster at the box office.

And here a few more to add to your pandemic film playlist: 28 Days Later; Carrier; Train to Busan; and Shaun of the Dead.

Now on the other hand, it is completely understandable if you choose to escape from this current pandemic via your viewing choices. If that is your course of action, here are some films off the top of my head for your consideration:

There you have it; some cinematic suggestions in which you can indulge your taste in a pandemic-themed film festival or seek a cinematic escape through some of the most diverting and entertaining films from across the decades.

Stay safe, and I look forward to the day when we can all be together again in our local movie theaters.