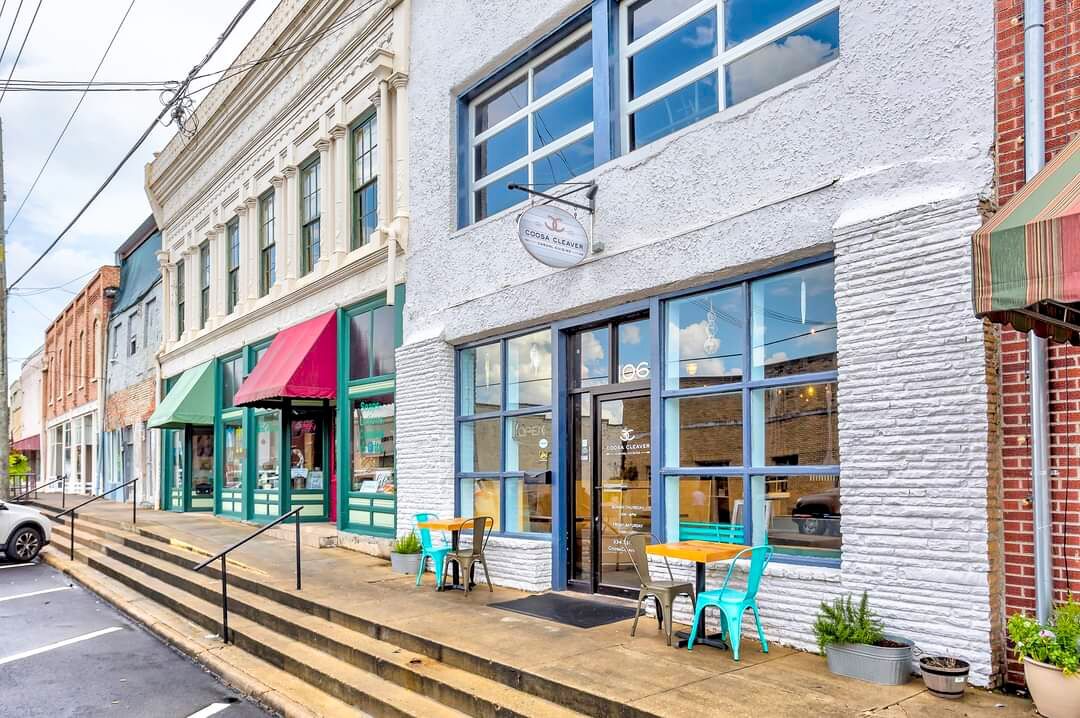 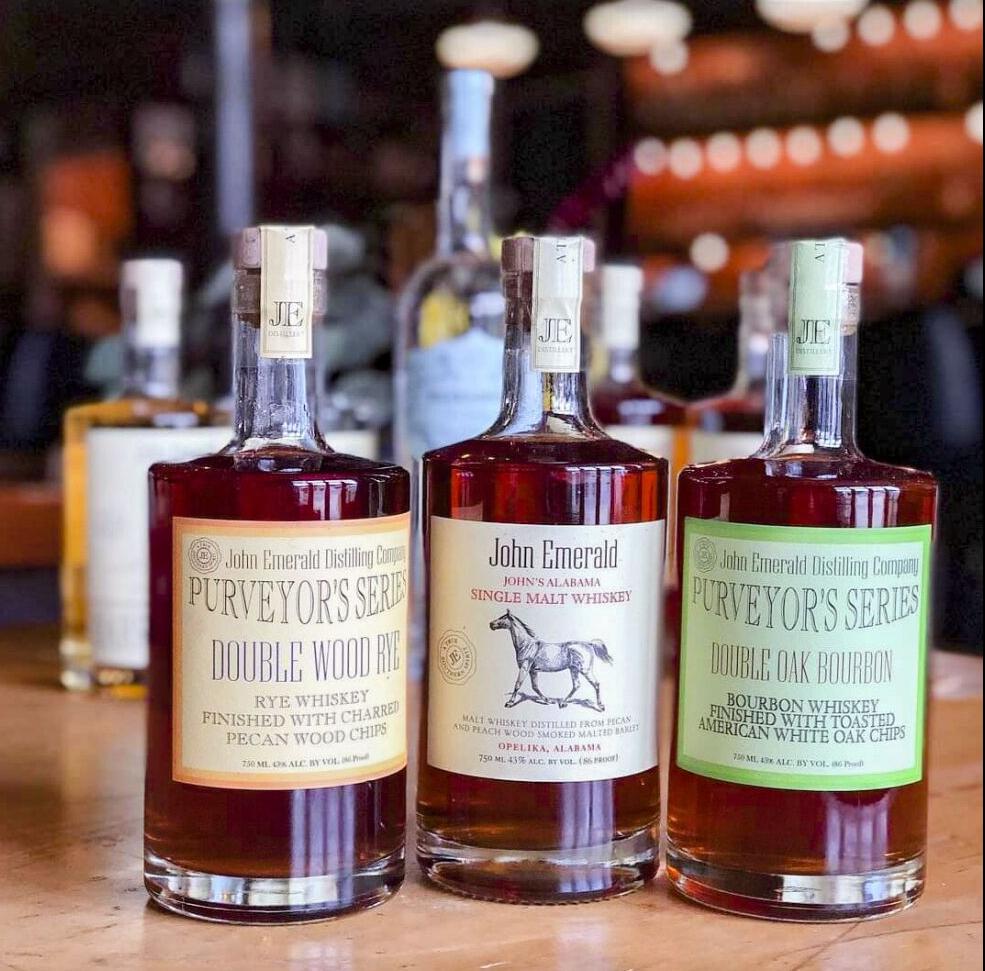 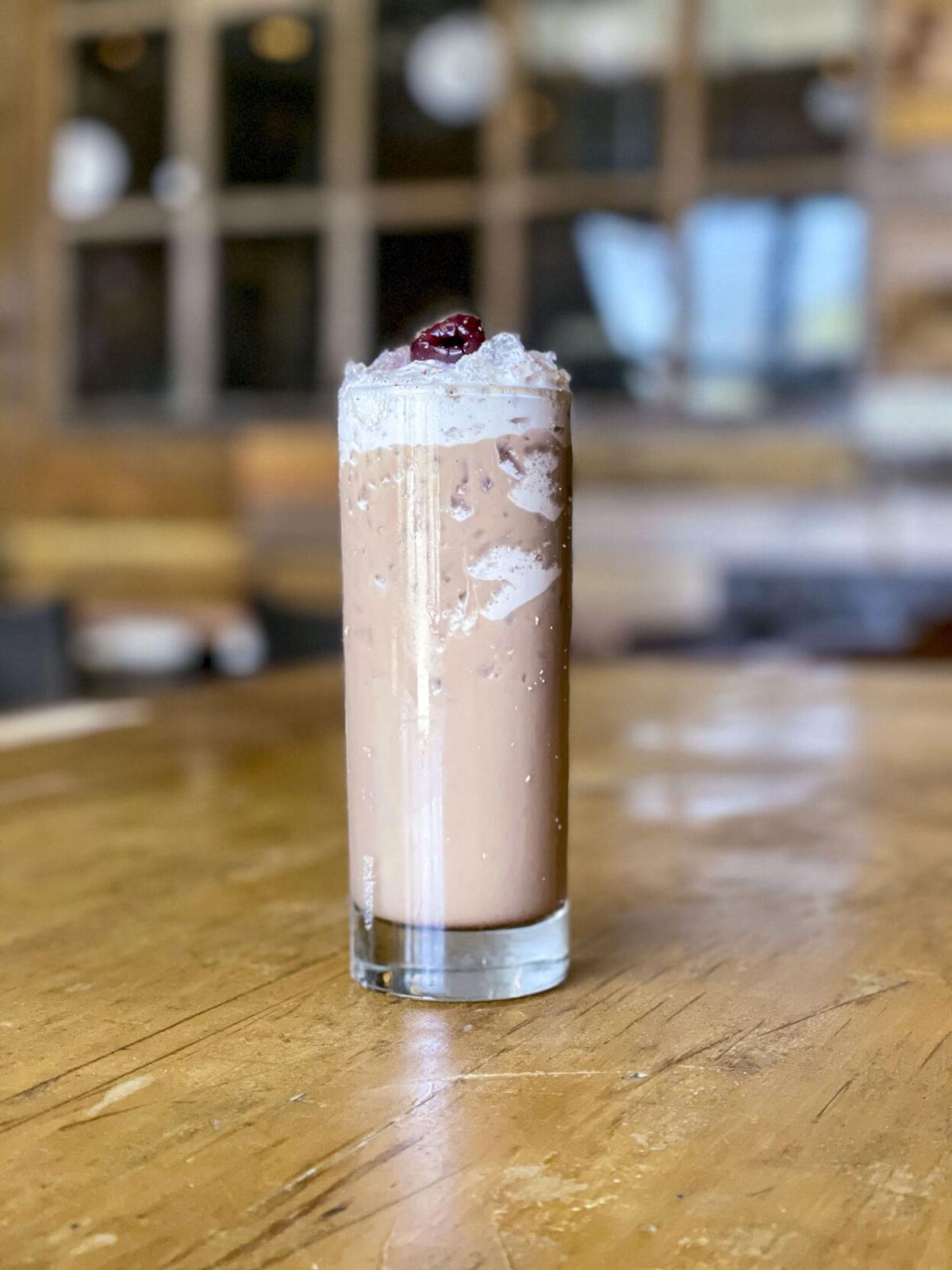 There is something special about small town businesses coming together to make magic happen, but when they cross county lines and truly put forward an effort to get life moving in an entire region, well, that is even more special. The Coosa Cleaver in Wetumpka and John Emerald Distilling in Opelika have joined forces and are doing what they can to bring communities across central and eastern Alabama together.

John Emerald Distilling is Alabama’s first legal distiller of whiskey since prohibition started here in 1914. They make vodka, gin, three different kinds of whiskey, three different types of rum, an agave spirit and possibly the world’s only muscadine brandy, but certainly the tastiest.

Ryan Friday and his wife, Danyalle, opened The Coosa Cleaver in 2018 after a successful venture in Montgomery with the Cork and Cleaver. Since opening The Coosa Cleaver, the Fridays have looked for any avenue possible to bring vibrancy and crowds to their restaurant and the surrounding areas.

It wasn’t until a second trip to John Emerald Distilling that Danyalle sparked the idea of holding a cocktail-making class at the Cleaver.

“I’ve been to the distillery in Opelika twice,” said Danyalle. “The last time we were there, Jill and I came up with this idea to host a class, and we made it happen. This is just the first one that we’ve done, so we are working out the kinks, but tonight went pretty well. We had a great turnout.”

John Emerald Distilling partnered with The Coosa Cleaver to offer cocktail classes from the privacy of its second-story bar and event space, located at 106 Company Street in downtown Wetumpka.

People from all over central and eastern Alabama turned up for this first-time-ever event on Feb. 10, which consisted of learning to make three different cocktails utilizing local spirits made at the distillery. The Coosa Cleaver also provided three appetizers, one before and two during the class, to keep participants happy and full while learning.

Jill Sanderson is the director of sales and marketing for John Emerald Distilling. She was also the host of the event and walked the participants through learning to make a barrel rusted gin cocktail called “The Zelda” and a classic dessert cocktail that goes by the name of “Muscadine Brandy Alexander.” That evening, the third cocktail was Bartender and Manager at Coosa Cleaver Emily Cox’s specialty cocktail, the “Blackberry Agave Smash.” All three beverages were crafted with John Emerald Distilled spirits.

The night started with a brief introduction of the cocktails that participants would learn to make. Sanderson then offered a run-through of bar terms, such as can or shaker, a jigger, which is an essential part of having consistent cocktails, and a muddler, a tool used to smash fruit into spirits.

With the technicalities out of the way, cocktail crafting began. The restaurant staff ensured that all participants had every tool they needed to craft their cocktails and food to keep bellies full.

All in all, the night was a hit. Participants enjoyed the event, the drinks and the food.

“We look forward to hosting another cocktail night here,” said Sanderson. “This one was definitely a hit. We are thinking sometime in May. I will also be at Lake Martin. I have several contacts there that I would like to partner with as well.”

The venture between the restaurant and the distillery came at a time when both businesses were looking to expand their reach in the community. The distillery is working on expansion projects in Tallapoosa and Elmore counties, while the Coosa Cleaver is working with Main Street Wetumpka, local musicians and now John Emerald Distilling to expand operations through central and eastern Alabama.

To learn more about John Emerald Distilling or to book a class or a tour, visit johnemeralddistilling.com. For more information on the Coosa Cleaver, check out the Facebook page or look online at Coosacleaver.com.