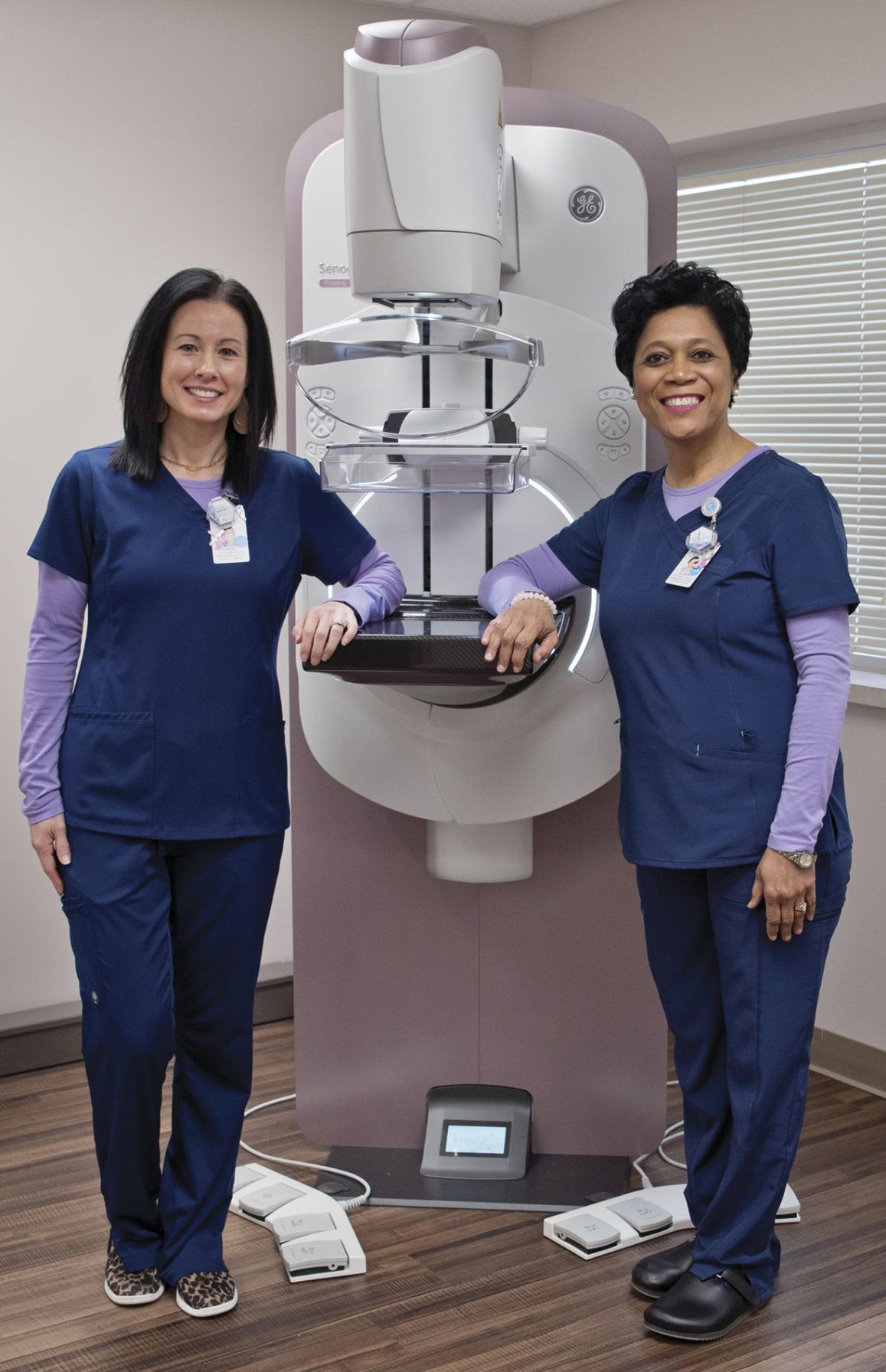 Mammography technologists Kimmy Thompson and Alison Burton now have the option to do 3D mammograms. 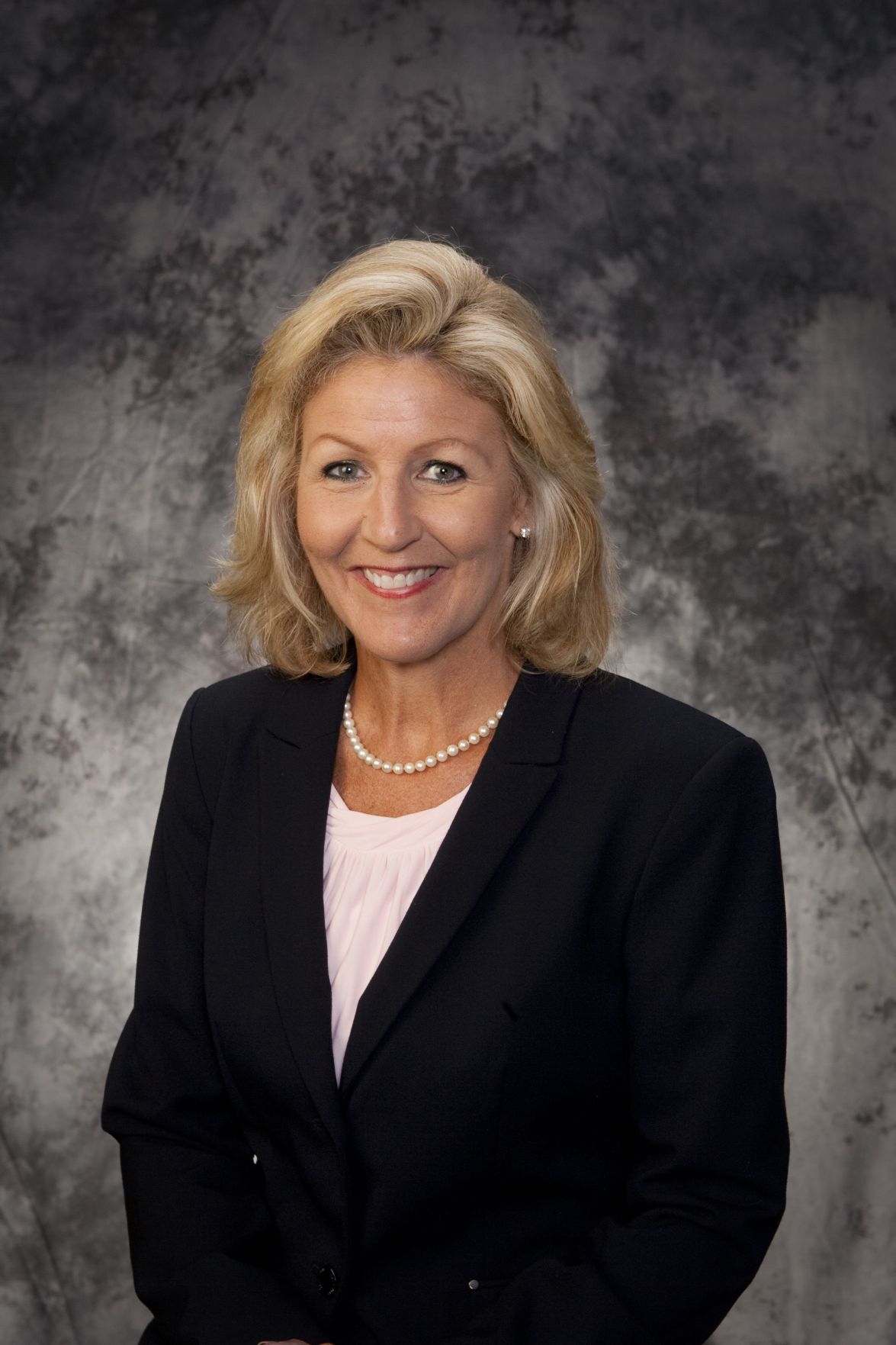 Russell Medical is committed to improving people’s health, including detecting cancer at its earliest stage when it’s often easier to treat and cure.

We know that early detection saves lives. Statistically, eight out of nine women diagnosed with breast cancer have no family history. Odds are you could be at risk for breast cancer and not even know it. With early detection, the five-year survival rate is almost 100 percent, which means 100 percent more time for life’s most memorable moments.

3D mammograms are more accurate, detect cancers at an earlier stage and have fewer false positives.

Talk to a physician about scheduling a 3D mammogram today. Mammography technologists, Alison Burton and Kimmy Thompson, together have 48 years of expertise conducting mammograms at Russell Medical. For more information, call Russell Medical Women's Center at 256-329-7246.

March is designated National Colon Cancer Awareness Month, which provides the perfect opportunity to emphasize the importance of colon screening. Men and women are equally affected by colon cancer, which is the second leading cause of cancer death in the United States.

The American Cancer Society recommends that people at average risk* of colorectal cancer start regular screenings at age 45. This can be done either with a sensitive test that looks for signs of cancer in a person’s stool (a stool-based test) or with an exam that looks at the colon and rectum (colonoscopy).

During a colonoscopy, a gastroenterologist views the interior of the colon, looking for cancer or pre-cancerous polyps. During the procedure, the doctor removes any growths and small amounts of tissue for biopsy, if needed.

*For screening, people are considered to be at average risk if they do not have:

Gastroenterologist Derek Holcombe, MD, has been caring for patients at Russell Medical for 26 years. He has seen many advances in this field, including more effective treatments, simpler ways for patients to prepare for procedures and increased patient awareness about GI diseases, including one of the most preventable diseases.

“The most important thing I screen for and treat is colon cancer, and people are so much more aware of it now,” said Holcombe. “The goal is to find and remove pre-cancerous polyps before they develop into colon cancer. If colon cancer is found early, nine out of 10 patients are alive after five years. Those are significant statistics for combating cancer.

“It is important to emphasize that a colonoscopy procedure does not hurt. I can’t emphasize that enough. With the type of sedation we use, you will be ‘out’ for 10 minutes. It’s really a breeze, but vitally important to catch problems early to prevent cancer. Early detection is key.”

Talk to a physician about a colonoscopy, or call Dr. Holcombe at Central Alabama Gastroenterology at 256-329-2829 to schedule one today.

~ Susan Foy is the marketing director at Russell Medical.

Today, I find myself writing about a topic that wasn’t on our radar screen just a few short weeks ago. COVID-19, aka coronavirus, has taken th…