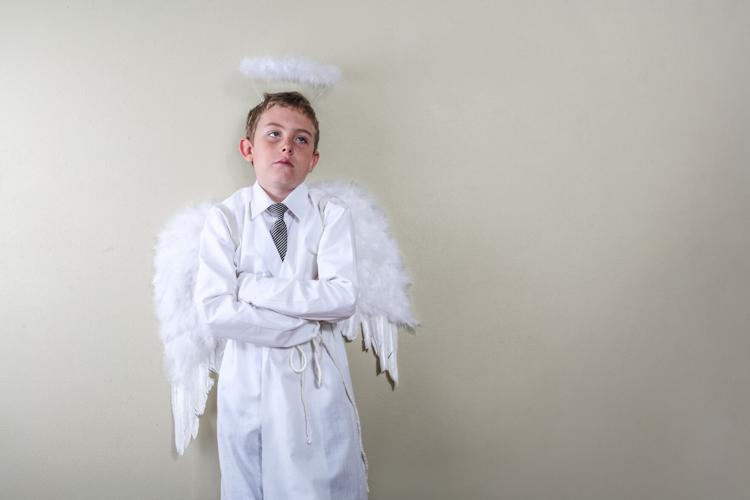 Local children will star in The Best Christmas Pageant Ever 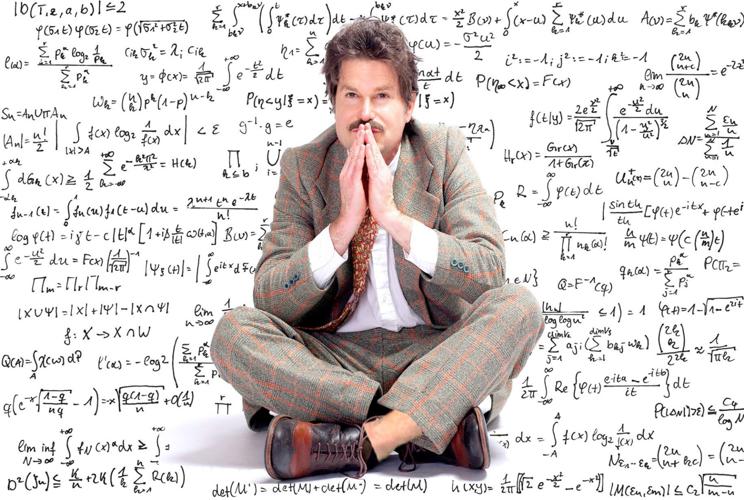 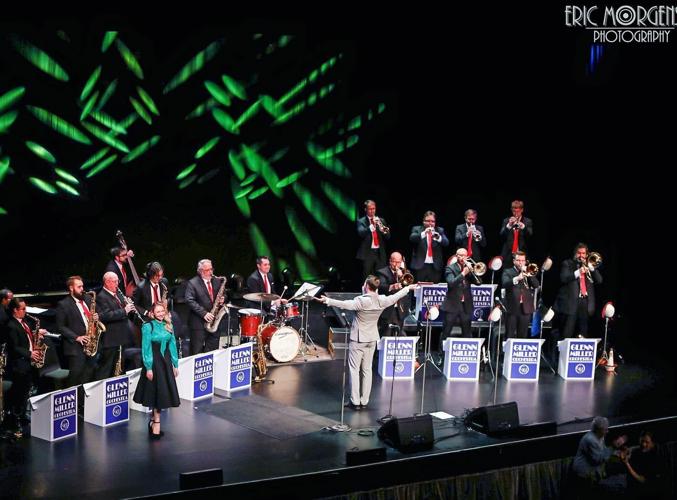 Local children will star in The Best Christmas Pageant Ever

Alex City Arts Council has put together a hefty schedule of performances for the 2022-2023 season – totaling  seven – that you don’t want to miss. The first event begins in late October, and the season lasts until mid-April.

“We were able to get a larger grant from the Alabama State Council on the Arts, and we’ve been able to get some sponsorships, more than we’ve had in the past,” explained Mary Wood Perry, president of the ACA. “More resources and more availability of acts that are looking for places to perform; plus, we just planned a more aggressive schedule hoping that people were eager to get out.”

To kick off the season, the arts council is bringing residents an award-winning solo show titled Einstein! which delves into a true story about young Albert Einstein and his mission to prove general relativity against all odds. The show is written, researched and performed by Jack Fry and directed by Hollywood’s Tom Blomquist. The critically acclaimed show, which has caught the eyes of many all across the U.S., will take place on Oct. 20. Tickets are $20 each at the door, and the venue will be the Benjamin Russell High School Auditorium.

Less than a month later, a can’t-miss Women Icons of Country show will come to the stage and bring classics from Patsy Cline, Loretta Lynn and Tammy Wynette − women who were incredible additions and trailblazers when it came to introducing women into the country music world. Listen out for some of the biggest hits from the ladies, like Crazy by Cline; You Ain’t Woman Enough by Lynn; and Stand By Your Man by Wynette. This must-see musical performance is happening Nov. 17 and will be hosted at the Benjamin Russell High School Auditorium at 7 p.m. Tickets will be $20 at the door.

If you want to get in the Christmas spirit, there’s no better way than attending The Best Christmas Pageant Ever, set to debut on Dec. 4 at 2 p.m. in the Central Alabama Community College Betty Carol Graham Technology Center with free admission. This performance is produced by Alexander City Theatre II. Come enjoy the story of six misfit children who volunteer to star in their town’s Sunday school Christmas pageant. Along the way, the kids teach the townspeople what Christmas is really about.

After a brief intermission, the season will return on Valentine’s Day in February with The Glenn Miller Orchestra, one of the most sought-after big bands in the world. The unique jazz sound will resonate throughout the night, providing ample opportunity for dancing. The venue is the Willow Point Country Club ballroom, and reservations will be required for this patrons event. The Valentine’s Day event will be at 7 p.m. Dinner is provided to patrons at an additional cost.

The following month, Celtic Angels Ireland will take place by sharing traditions straight from Ireland through music. Come out to enjoy the songs of Ireland, precise dancing and traditional musicianship. With raving reviews of the Celtic Angels, you don’t want to miss the liveliness of their performance. This event will take place March 21. Catch the performance at the Benjamin Russell High School Auditorium at 7 p.m.; tickets are $20 at the door.

The Alexander City Arts Council has two more events planned for April. The first, Auburn University Singers will take to the stage on April 2 at the Central Alabama Community College Betty Carol Graham Technology Center at 2 p.m. Featuring approximately 36 vocalists and 10 instrumentalists and led by Dr. Dale Farmer, the group has been performing for more than 40 years and has traveled across the country and internationally for performances. Spend the afternoon enjoying traditional and contemporary music coupled with dance scattered throughout the performance. There is no admission cost for this event.

To close out the season, the Assisted Living Musical will be held on April 18 at 7 p.m. in the Central Alabama Community College Betty Carol Graham Technology Center. Laughing will come naturally throughout the night as attendees watch the unfolding of the story about a couple entering heaven, suspecting their son pulled the plug to get his hands on his dad’s vintage Corvette. The couple will take audience members on an uproarious journey, celebrating the latter years of their lives. You don’t want to miss the last event of the season; it seems it’s going to be one to remember. Tickets are $20 each at the door.

According to Perry, season tickets for patron memberships are: $180 for an Angel; $120 for a Benefactor; and $90 for a Friend.

“From the returns that we’ve got from our patronage, it looks like people are ready to get out and do something. It’s excellent,” Perry said.