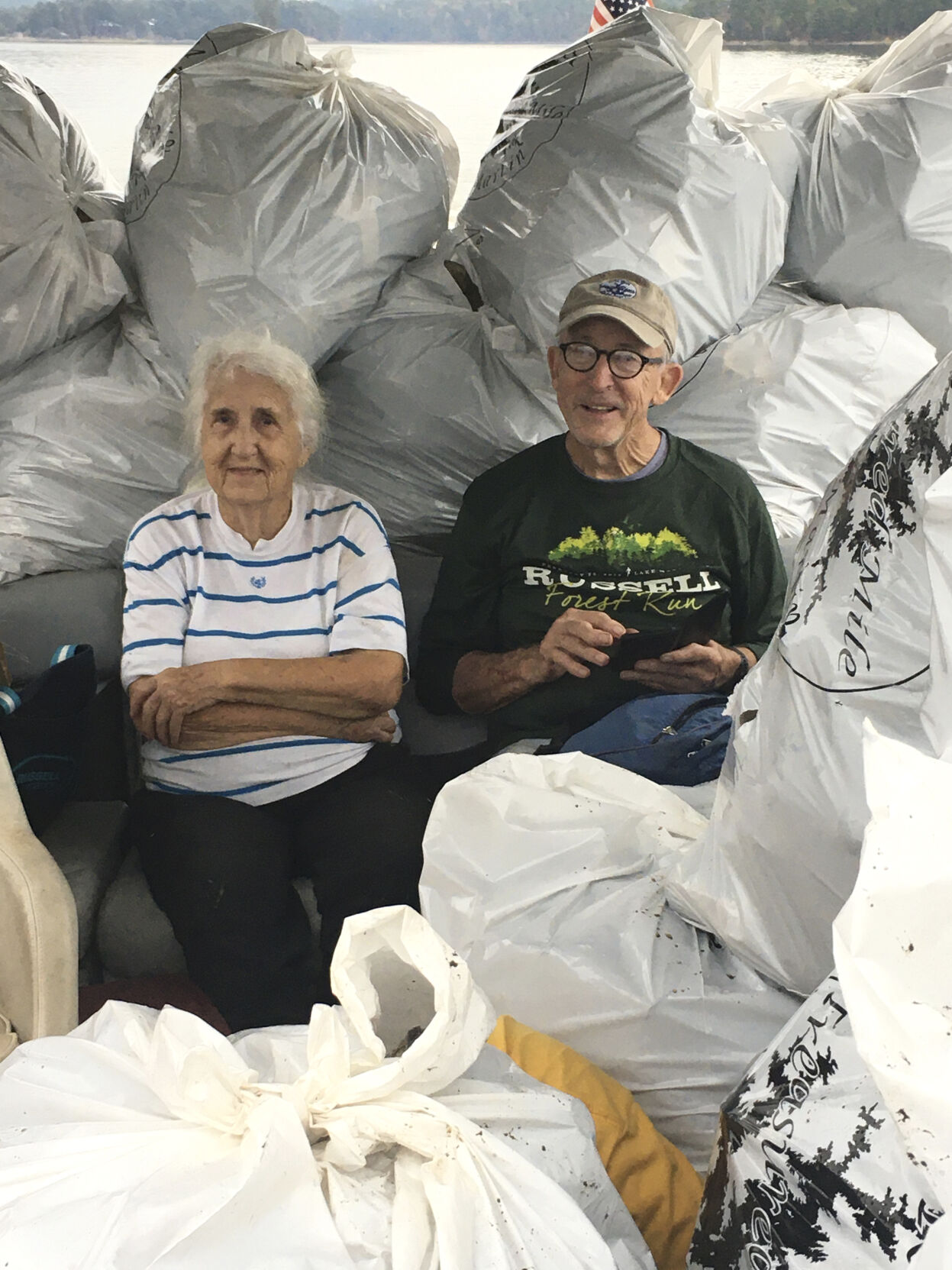 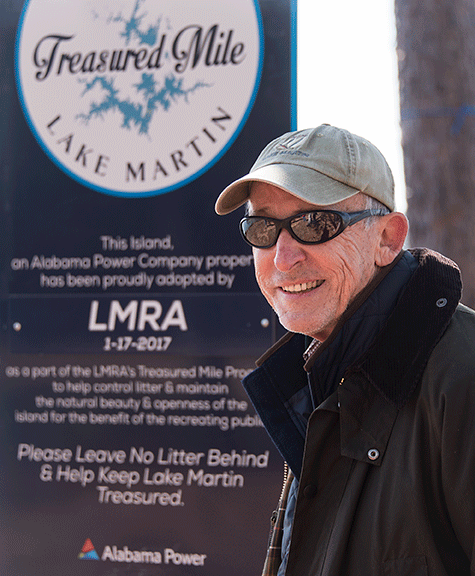 I have been asked many times about what makes me so committed in working for a litter-free environment. I usually respond that I was extremely impacted by a public service ad in the 1970s featuring the Native American with tears rolling down his cheek as he surveyed the littered environment of his ancestors. This is true; it brought tears to my eyes as well. There was also another experience.

Living in Montgomery in the 1990s as my working life became less demanding, I got involved with the local chapter of the Sierra Club. I enjoyed backpacking and all outdoor activities and developed some great relationships with other club members. I was not politically-minded and avoided the controversies that led some members to be known as “tree huggers.”

For one of the monthly programs, the club arranged a presentation by a representative from Alabama Department of Environmental Management, who introduced the term “nonpoint source” pollution and how this was affecting Catoma Creek, which emptied into the Alabama River near where I lived for several years as a teenager. It didn’t take long in the presentation for me to understand the fun times I had enjoyed on this stream that flowed from the pastures of south Montgomery County into the Alabama River were now a thing of the past.

Catoma Creek had been placed on the 303D list of polluted streams. Without getting technical and losing altitude, this basically meant that the water in the creek was polluted and not safe for swimming and fishing. As part of the presentation, ADEM was looking for volunteers to assist in identifying and removing the sources of the pollution.

Catoma Creek flows through south Montgomery County and consists mostly of pasture. All of its water comes from runoff — no underground springs to help dilute the chemicals from fertilizer and other pollutants.

I wanted to see what a severely polluted stream looked like, so I planned a kayak day trip to paddle as much of the creek as possible. I found a good put in location and planned to paddle to the end where it flowed into the Alabama River. With a good flow, I would have only one portage at a waterfall that was about halfway through the trip. Steep banks were the only real challenge I expected to encounter for the day, but once I began, I was committed to the end.

This was 30-plus years ago, so my memory is a little fuzzy on exactly what I saw and when I realized it was going to be a really bad day.

Aluminum cans and plastic bottles lined the muddy banks, and hundreds of plastic grocery bags draped over most of the overhanging tree limbs, producing an eerie canopy that looked like a scene from the old horror movie, Creature from The Black Lagoon. There was no sign of life – no turtles, no fish jumping, nothing moving.

Trash was more evident at the bridges, where bags of garbage that had been torn by animals littered the banks. Automobile tires of all sizes were plentiful. I couldn’t help but think about the weeping Native American from the television commercials of my youth.

As I approached the end of my trip, I thought I had seen it all. Nothing could be any worse than what I had already been through; but then, I entered what was a flood pond next to the river. This pond was at least 5 or 6 acres, and it was full of balls and trash – basketballs, footballs, little balls, big balls, bottles and cans – trash as far as I could see.

Seeing what once was a peaceful little stream that meandered through an undeveloped forest turned into a trash dump had a profound effect on me.

There are many streams similar to Catoma Creek that are part of the watershed feeding Lake Martin, and it is important that we do everything possible to protect each and every one of them. Actually, there is one small stream, Emuckfaw Creek, flowing into the Tallapoosa River near Horseshoe Bend that has also been included in the 303D listing. ADEM lists the cause as bacterial pollution (E. coli), coming from animal feeding operations and pasture grazing.

As a society, I believe we are more concerned about our environment today than ever before, particularly in the Lake Martin community. Tremendous efforts have been made with regular roadside and shoreline cleanups organized by Lake Martin Resource Association, coupled with water quality testing and environmental education for our youth provided by Lake Watch Lake Martin. Lake Martin lovers could support these organizations by joining and volunteering to assist in these efforts.