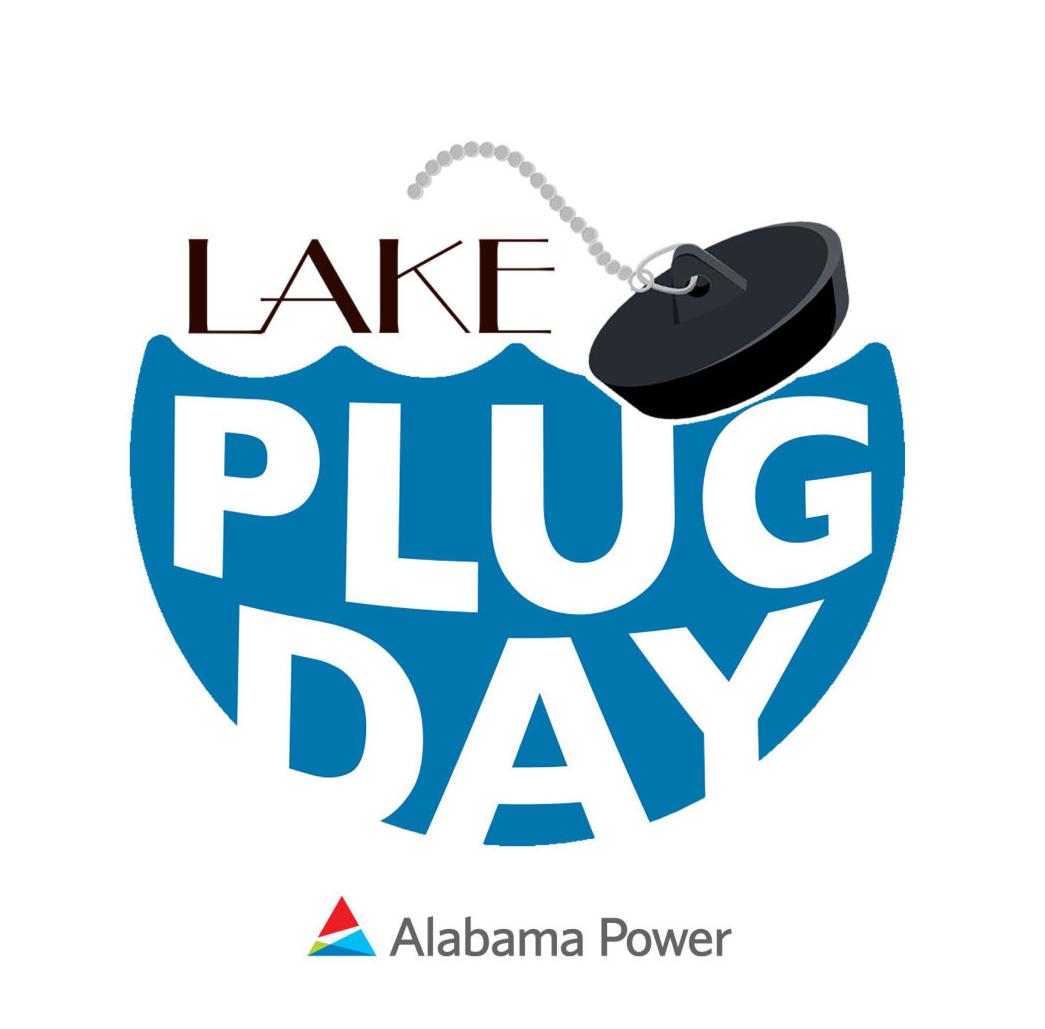 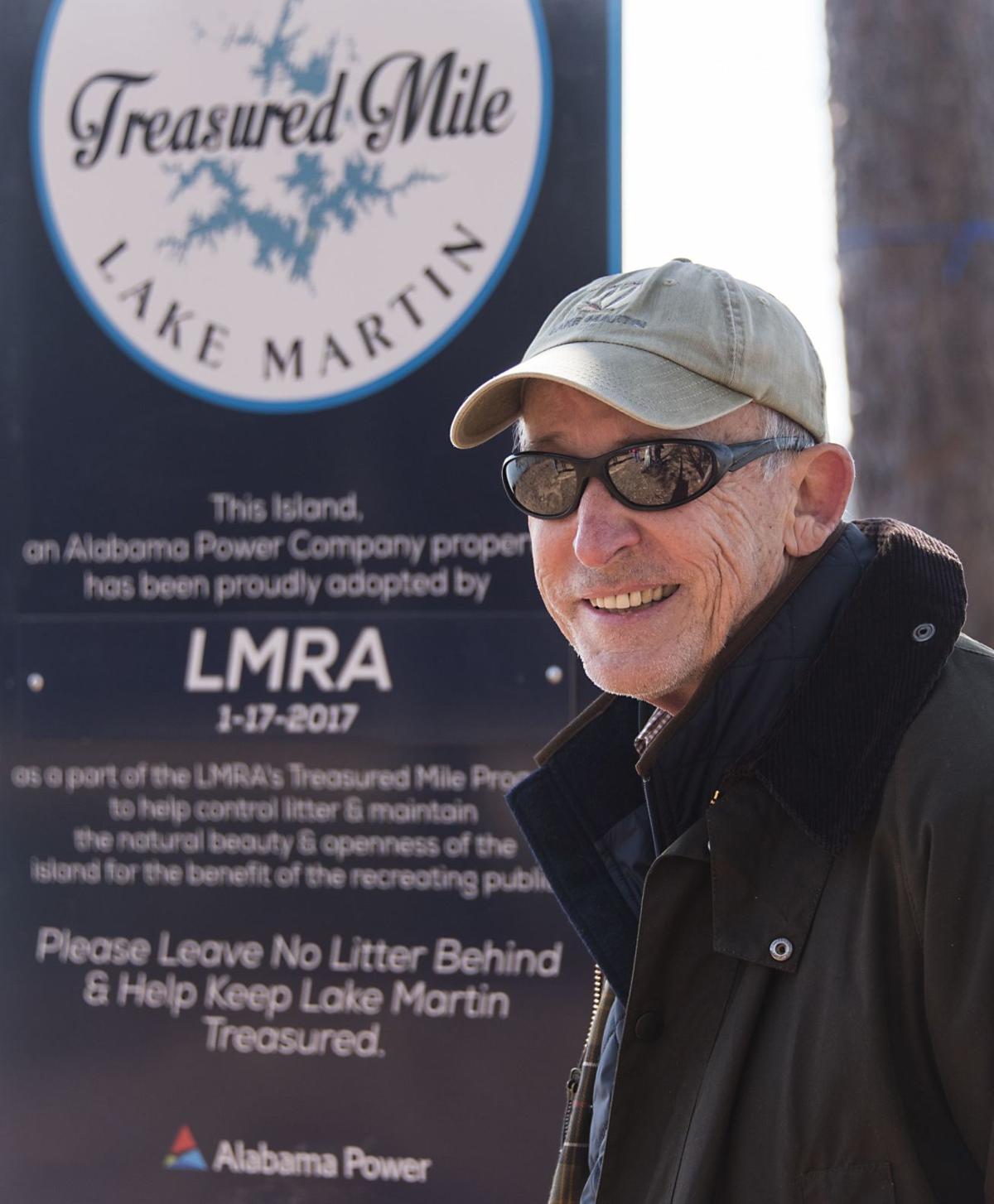 This year's plugmaster, LMRA's John Thompson will be standing by for Lake Plug Day 2020, the most important day at Lake Martin 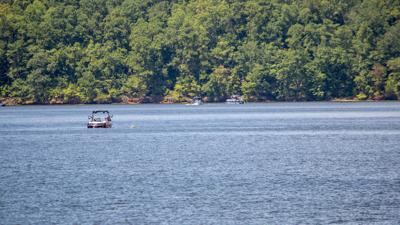 This year's plugmaster, LMRA's John Thompson will be standing by for Lake Plug Day 2020, the most important day at Lake Martin

Arguably, the most important day at Lake Martin isn’t the day the season officially opens (Memorial Day) or the day when the highest volume of visitors is expected (July 4) or even the day when the lake’s rule curve reaches full pool at 491 feet (April 19). The day upon which all of these and so many more celebrations depend every year takes place long before any of these dates. Often, it is a cold and dreary day. It might even be snowing. Most lake houses are still closed up at the time, and except for fishing tournaments, very few brave the wind and water to venture out onto Lake Martin on March 1, which is Plug Day.

March 1 is the day when the rule curve at Martin Dam changes; instead of maintaining the winter pool level at 484 feet, Alabama Power – the licensee for Martin Dam – turns the focus toward filling the lake to 491 feet, the summer pool level that feeds our fun. The miracle happens at midnight. When the day changes from Feb. 29 to March 1, the proverbial plug drops to the bottom of the lake, closing winter’s drain.

This, and none other, is the most important day on Lake Martin. Without Plug Day, there would be less water for flinking (floating and drinking) at Chimney Rock; in many cases, there would be no water at all under the rope swings around the lake; and more than a few of Lake Martin’s boat ramps and piers would be inaccessible.

At Lake magazine, we believe this day calls for celebration; so with the help of our friends at Alabama Power, Lake Plug Day’s presenting sponsor, we’re counting down the days to Lake Martin’s summer pool.

The journey from Plug Day to full pool takes 50 days. On each of those days, the Alabama Power operators of Martin Dam aim for a target level that climbs steadily from 484 feet to 491 feet. They’ve been at this for almost 100 years, so they’ve gotten pretty good at it. Barring fluctuations due to drought or flood control, more times than not, they hit the mark within just a few inches, a remarkable feat, as this crew manages 528 billion gallons of water at Lake Martin at any given time.

And so, with much fanfare and ado, Lake and Alabama Power will lead the charge to summer pool. We'll be joined by some of your favorite lake area vendors, retailers, trades and services.

First, we’ll warm up by giving away some cool, free stuff, including fun Plug Day merchandise and treats from sponsors of this year’s Lake magazine Countdown to Summer Pool with Alabama Power. There will be preview articles on our website at lakemagazine.life to help you understand how the rule curve works and how the folks at Alabama Power maintain the water level.

Then, on Feb. 29, we’ll have Lake Martin celebrity, John Thompson, standing by with the plug, ready to drop it in place so the lake can begin to fill up. As president of Lake Martin Resource Association, Thompson coordinates Alabama Power’s annual Renew Our Rivers cleanup effort at Lake Martin. The program has removed more than 124 tons of debris from our Treasured Lake, most of which had collected in the back of sloughs since the lake formed in the 1920s.

All through the 50-day journey to full pool, we’ll keep you posted online with progress reports, Lake Martin trivia, interviews and fun things to do as the water level climbs. We’ll also let you know when there are extenuating circumstances along the journey, such as flood control measures that might swell the lake ahead of time, only to draw it back down in accordance with the rule curve later.

Check out each day’s post on Facebook, Instagram and at lakemagazine.life; enter the drawings and contests to win cool, free stuff; and help us give Plug Day the recognition it deserves as the most important day on Lake Martin. Send photos of your Plug Day celebrations to Lake magazine at editor@lakemartinmagazine.com.

How will you celebrate Lake Plug Day?