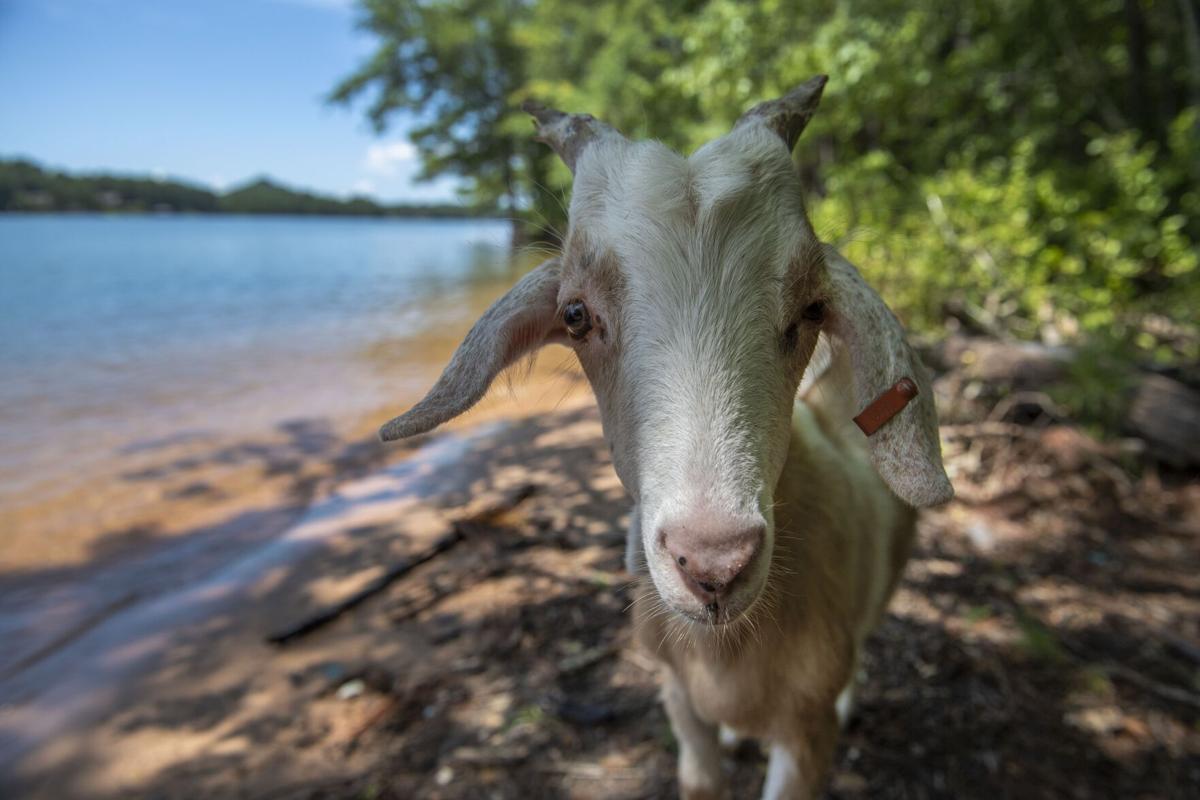 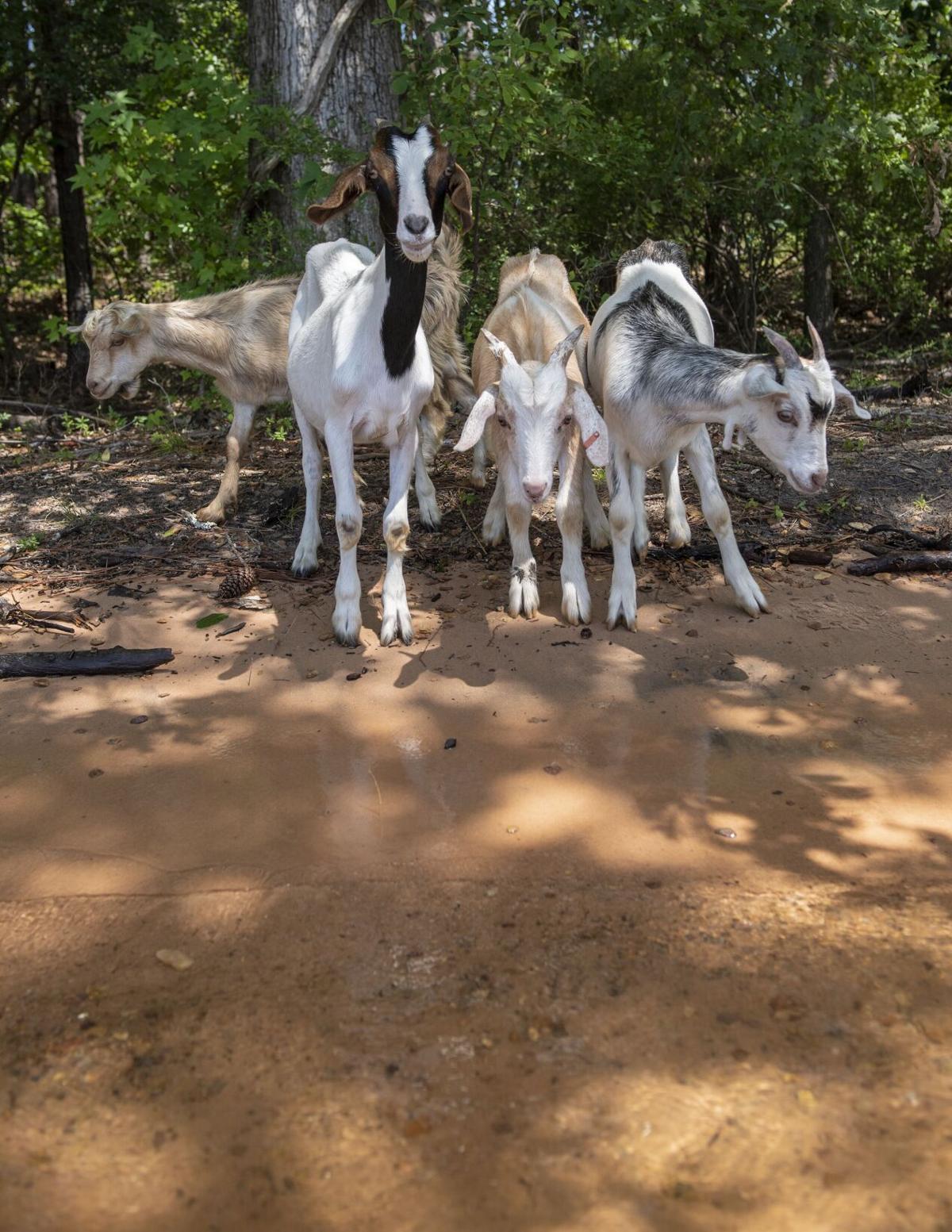 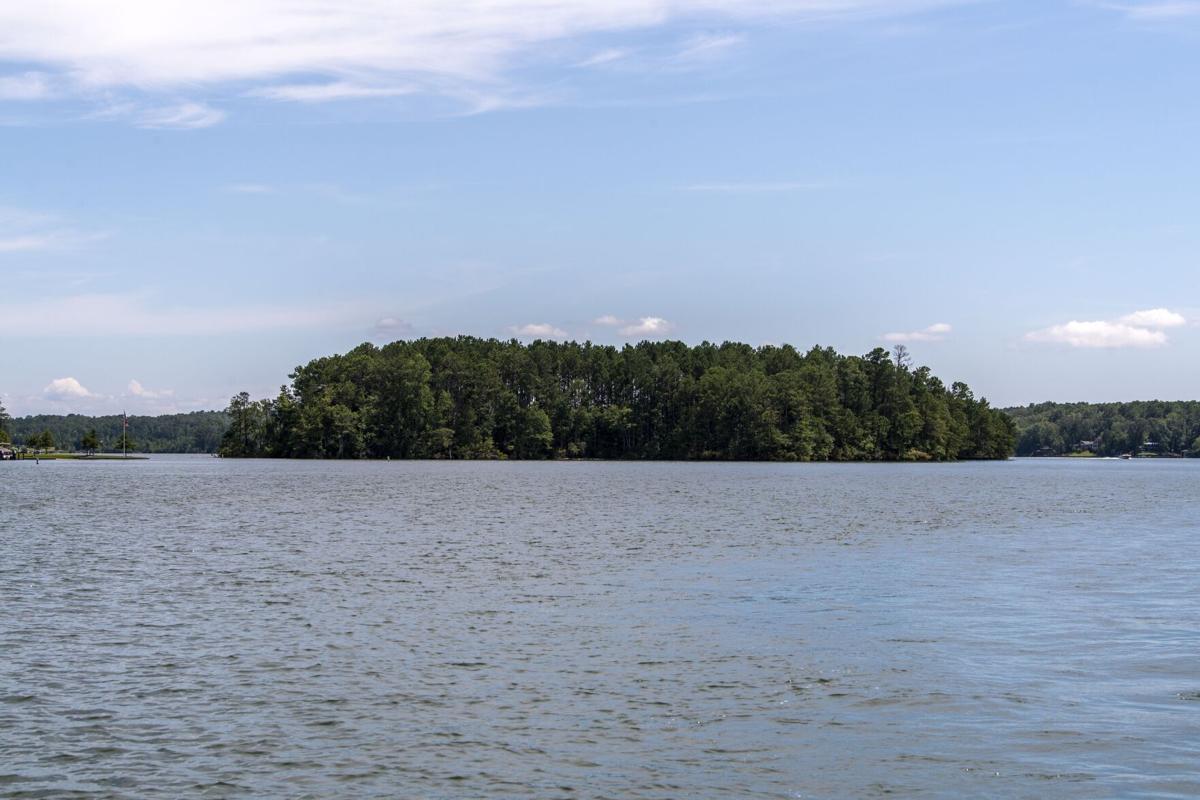 The island is very small, measuring only about 500 feet in length 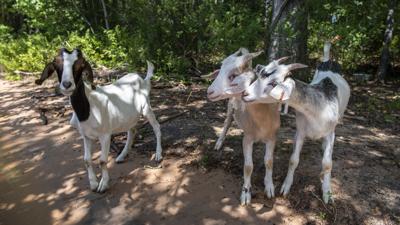 The island is very small, measuring only about 500 feet in length

Though no one has publicly claimed them, four charming goats were placed on an island in Sandy Creek this summer, creating a fervent buzz on social media and attracting goat lovers and grandchildren from across Lake Martin.

An Alabama Power representative told Lake magazine that the company is aware of the goats’ presence on the small island situated at the tip of Old Susanna Road, and there is no plan to remove them at this time.

It appears the goats are being cared for; however, several social media posts reported that two of the goats were limping.

Apparently, the goats are friendly, but they are not as accustomed to visitors as the residents of Goat Island in the main channel at the south end of Lake Martin just above Martin Dam and south of Cheeseburger Island.

Neighbors in the area of Old Susanna Road said they call the island ‘Kid Island,’ which seems a highly appropriate name for a place that harbors goats.

As with any wildlife at the lake, please treat these animals with respect and cause them no harm. Please do not allow dogs to chase them. If you see that one of these goats is not doing well, please make a report on the Facebook pages for Lake Martin Boaters and Lake magazine: Perhaps the owner will see it and get help right away.