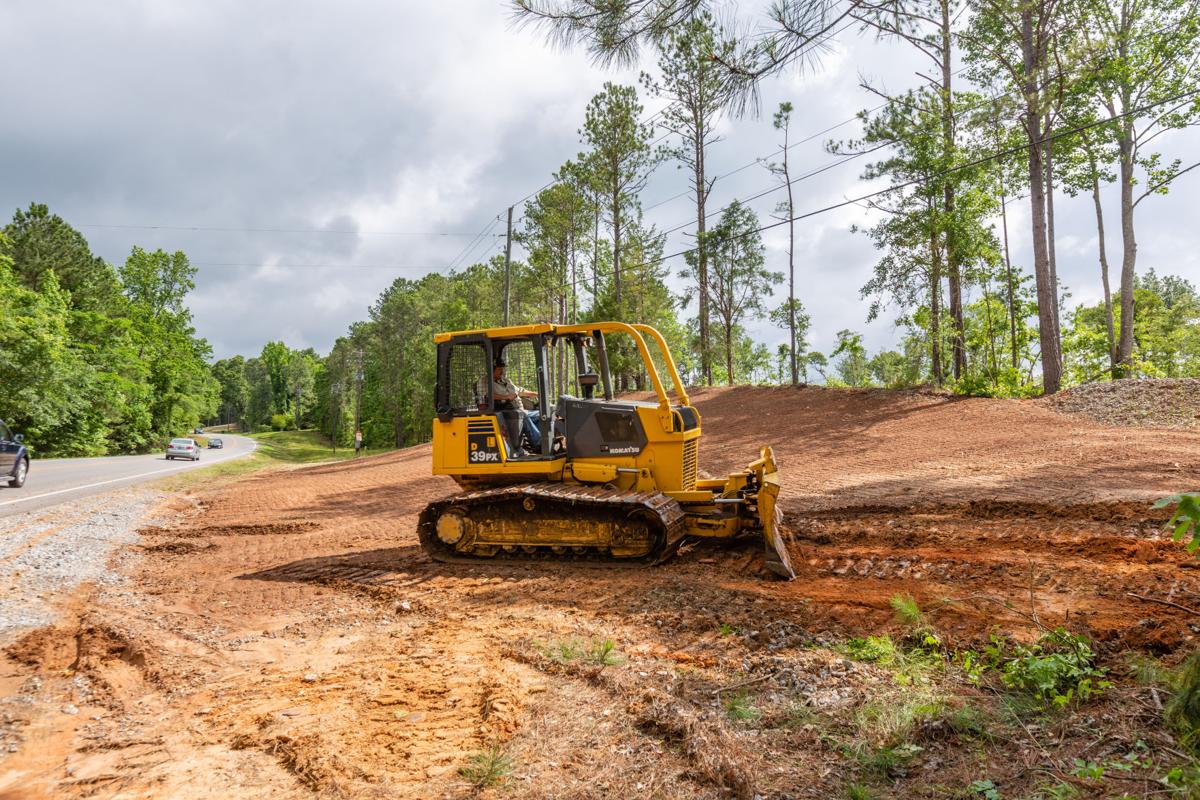 The project alleviates some erosion along the roadways 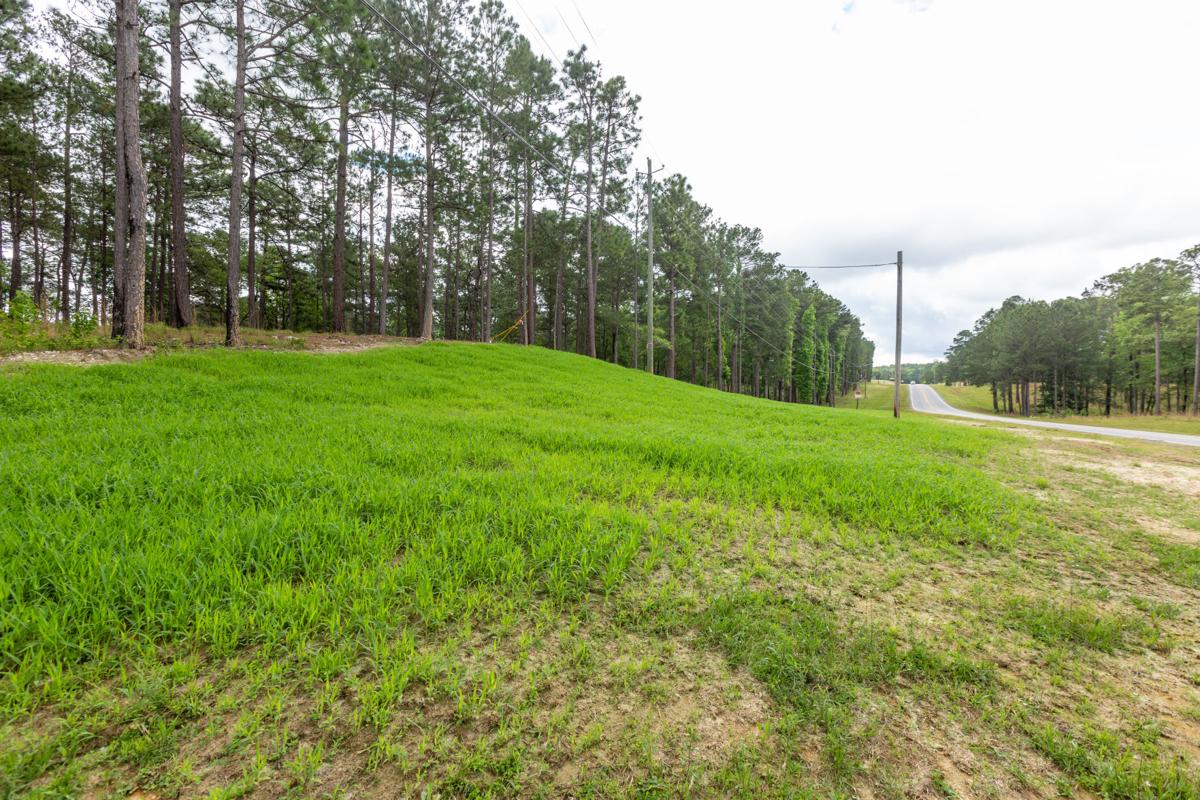 New grass already is coming up in some areas 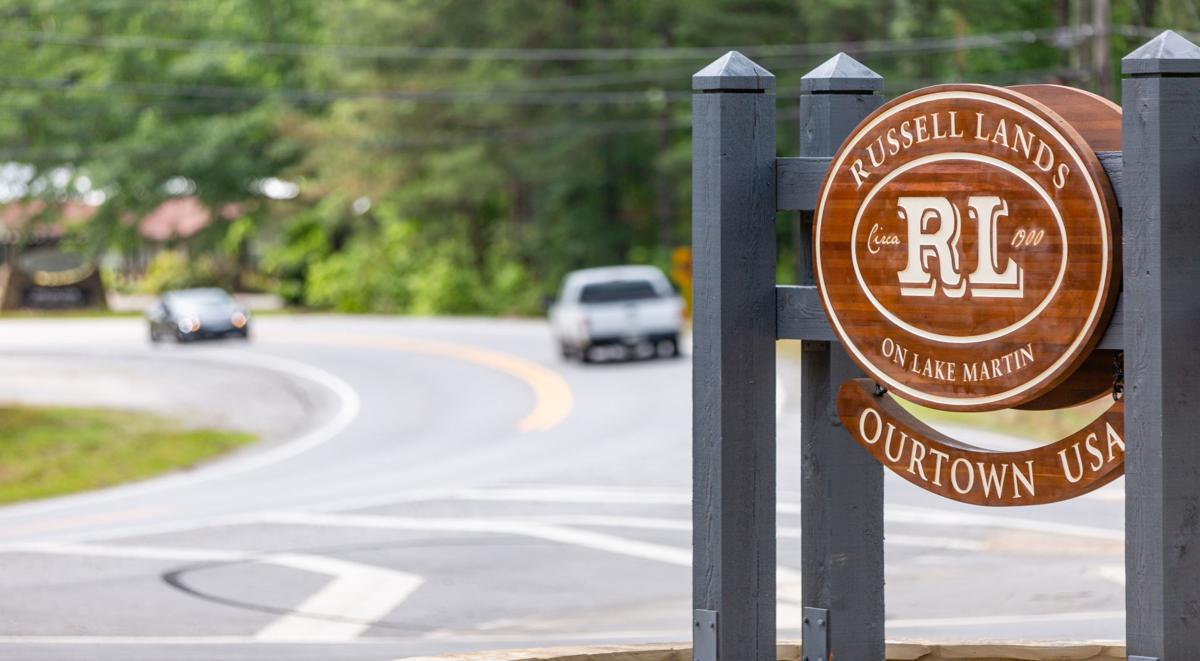 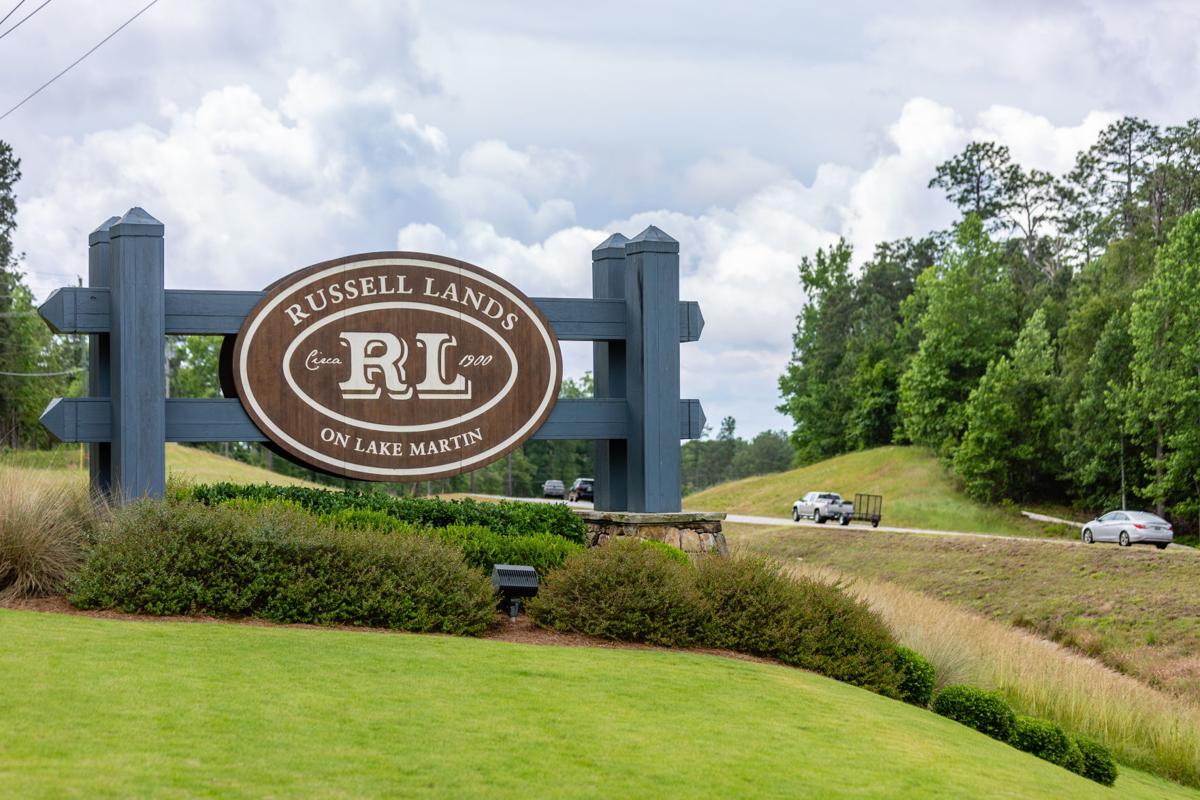 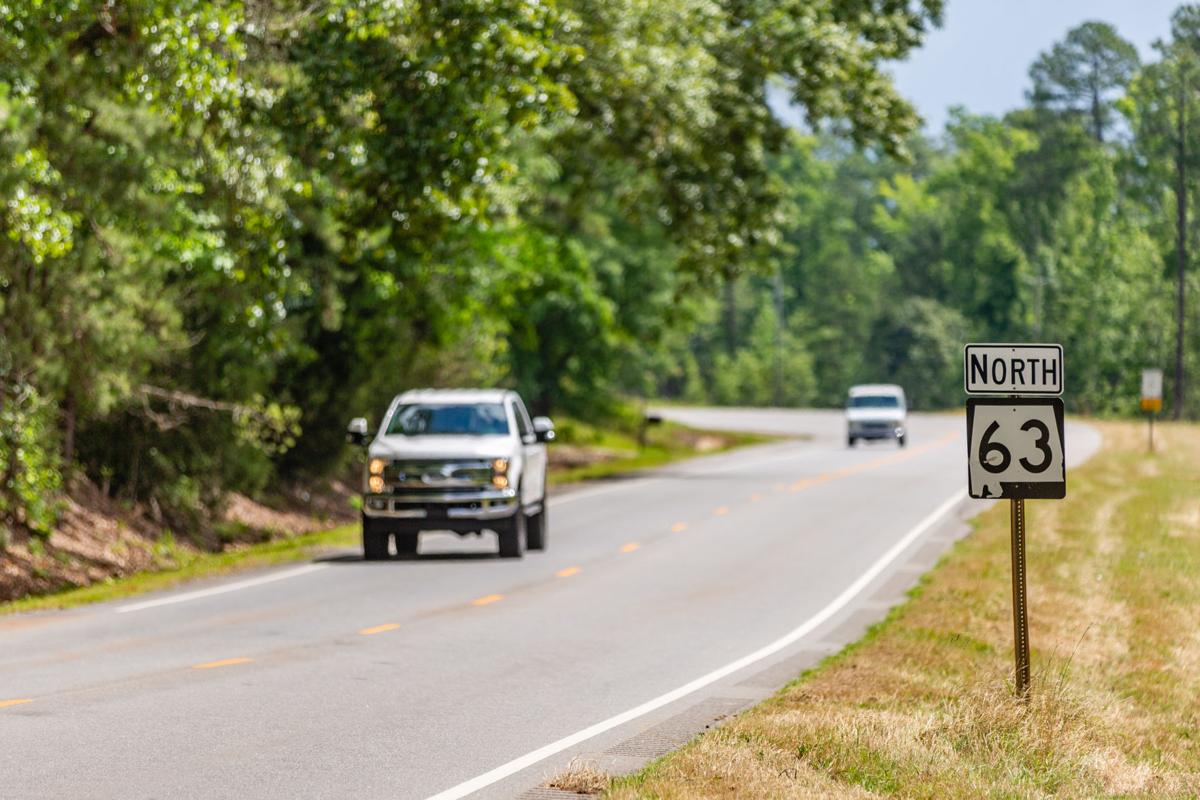 The project alleviates some erosion along the roadways

New grass already is coming up in some areas

The drive to the lake is changing, as Russell Lands On Lake Martin this spring launched what might be its most visible beautification project yet. The new 63 Pride Drive project will give the roadsides along state Route 63 and Willow Point Cut-off Road a cleaner, smoother, more manicured look that will be easier to keep litter-free, said Russell Lands Chairman Ben Russell.

The first phase of the Pride Drive endeavor will alleviate some of the erosion and uneven ground along the roadways by clearing and grading road frontage, as well as bringing in topsoil where needed. Hydroseeding has been utilized in bare areas along the stretch of road between Ourtown and Kowaliga Bridge, and weather permitting, this section of the highway could be completed by the end of the year.

While Russell Lands crews presently are focused on the east side of state Route 63 and Willow Point Cut-off Road, both sides of the roads will be improved as part of the project, Russell explained.

“We hope this stretch of the road becomes a model for what the area all around the lake could look like,” explained Russell Lands Vice President Roger Holliday.

Russell said a garden-styled area at Ourtown would mark the beginning of this first phase of the project. Signs for the project will be landscaped in keeping with the effort to present a clean, green look around the lake.

With the help of Lake Martin Resource Association, more cleanups will be planned to maintain the cleanliness of the area. LMRA president John Thompson said he hopes volunteers will embrace the beautification effort lake wide. The adoption approach for sections of shoreline and public islands has had a positive impact on previously trashed areas of Lake Martin, said Thompson, and he hopes the project can be expanded to help keep roadways around the lake clean.

“I hope this means there will be cleaner highways throughout the entire Lake Martin community. Highway 63 being one of the highest traffic areas around the lake, if volunteers will tap into this effort, we could be well on our way to getting pride back in our community,” Thompson said. “This could be a great start to bringing it all together.”

Russell Lands Director of Marketing Operations Robert Gunn is coordinating the project, which is modeled on beautification efforts at Lake Oconee in Greene County, Georgia, and other areas in the Southeast that have emphasized beautification as part of economic development.

“We visited that area because it’s very similar to here, and one of the take-aways was the ordinances they have in place for signage and building design. They have very, very high standards, and it was beautiful,” Collari said. “We had some conversations about how we could implement some of these things in our community. We discussed what are the main arteries throughout our community, and what can we do to beautify them. It made a world of difference driving through that area.”

Gunn said Russell Lands has created a website for the 63 Pride Drive project, 63PrideDrive.com, so volunteers will have easy access to more information about cleanup events through a cleanup calendar with sign-up capabilities and notices for special events.

“With this project, we hope to add to that cleanup schedule on a regular basis, as well as have some impromptu events,” Gunn said.

Volunteers will be given a logoed safety vest, bags and pickers to make them more visible along the roadways and to make it easier to complete the mission of keeping the roads trash free.

Russell hopes this multi-faceted approach will encourage others to beautify more areas around the lake and care for the environment of Alabama’s only Treasured Lake.

“This is one of the most exciting things I’ve ever been involved with,” Russell said.