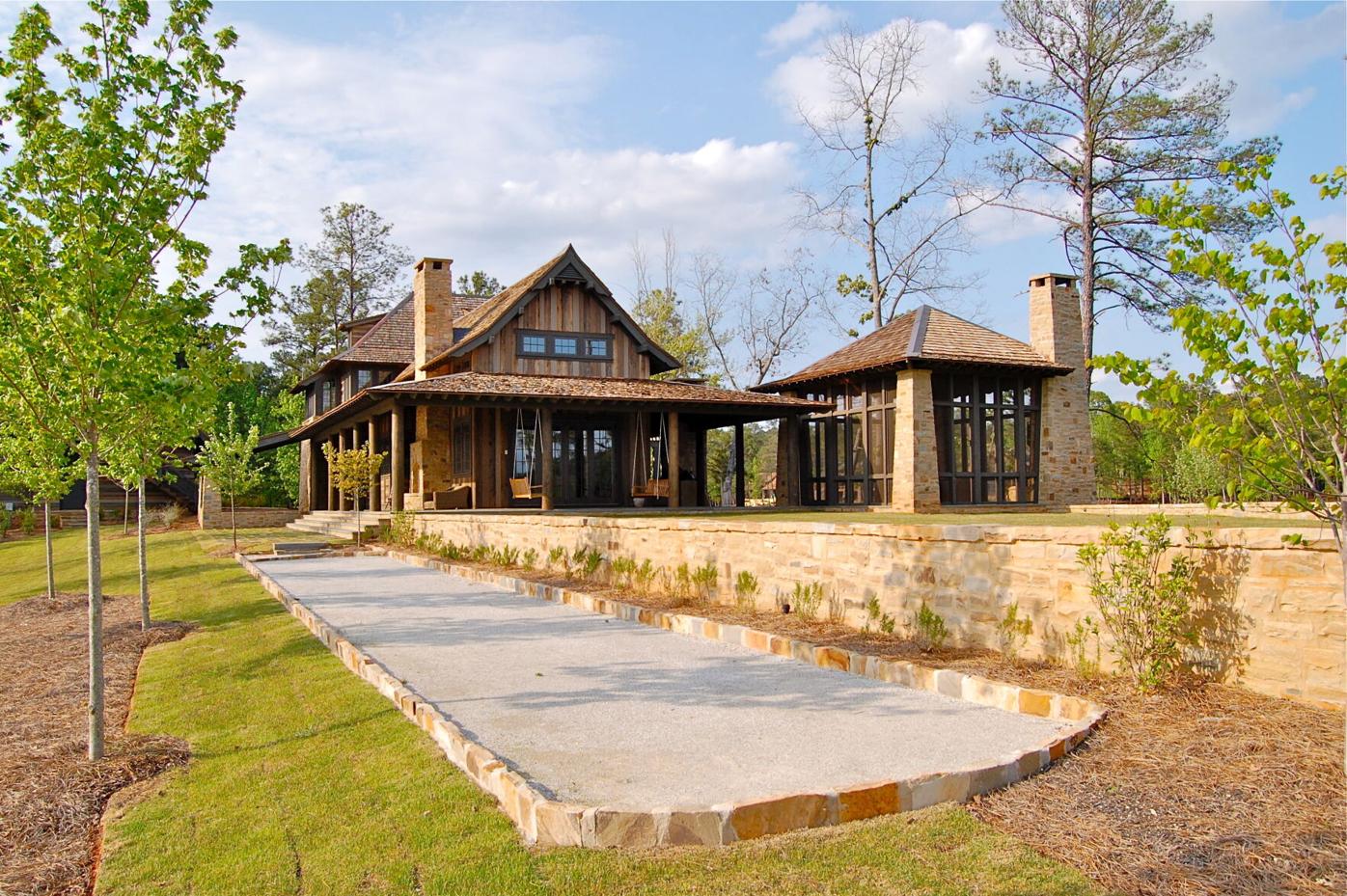 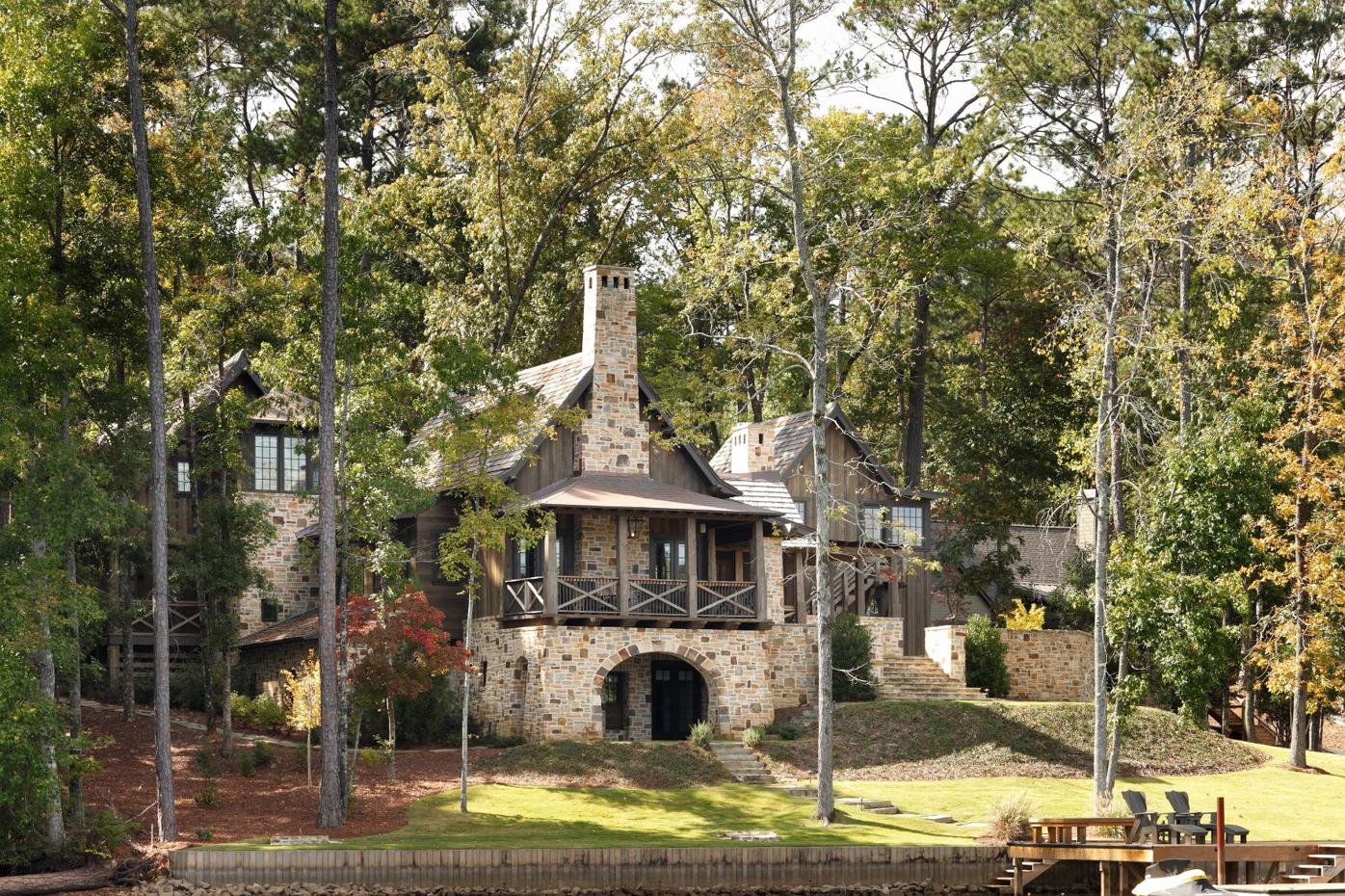 Stonework and timbers add an outdoor emphasis to this TCC home 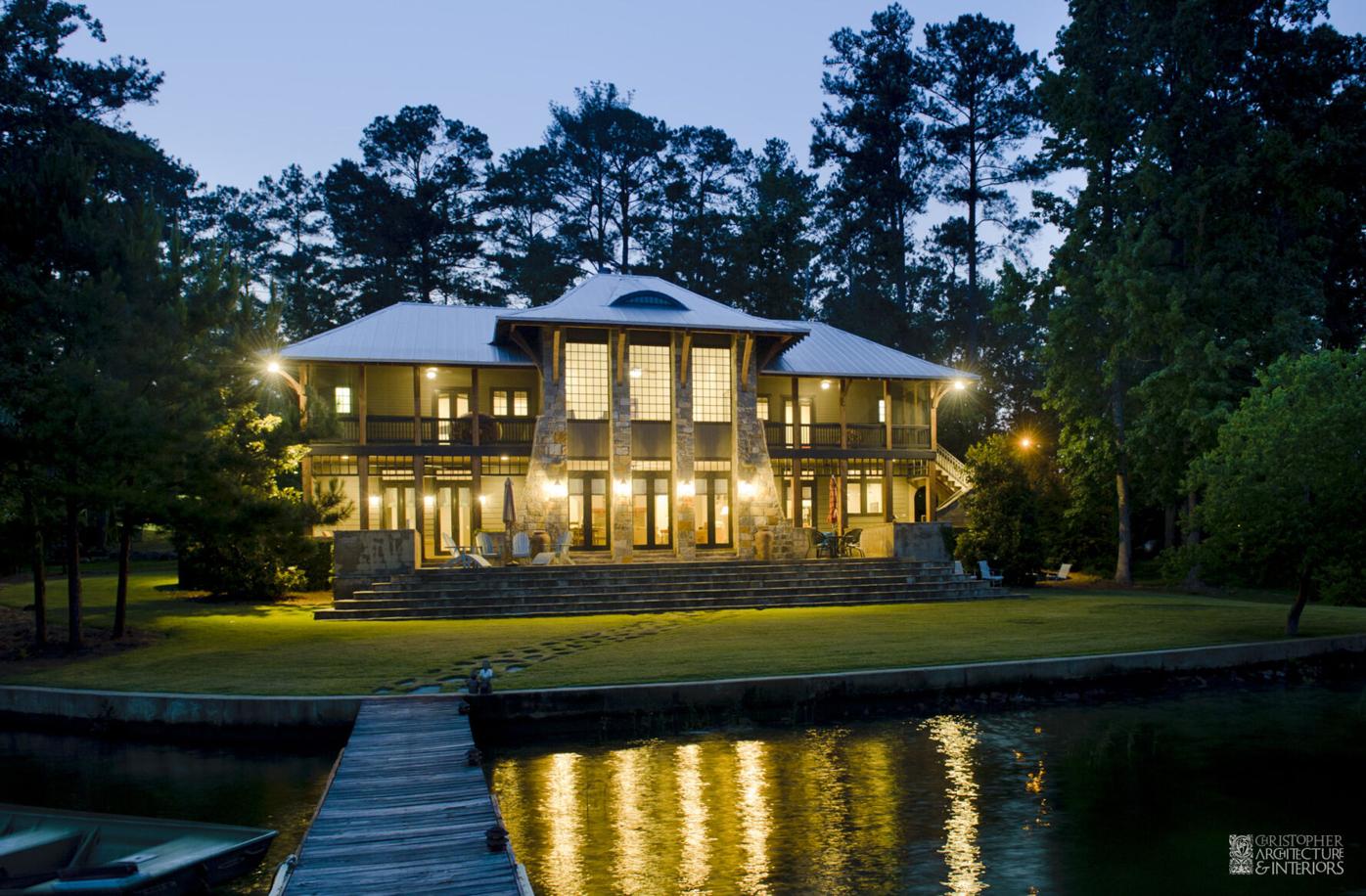 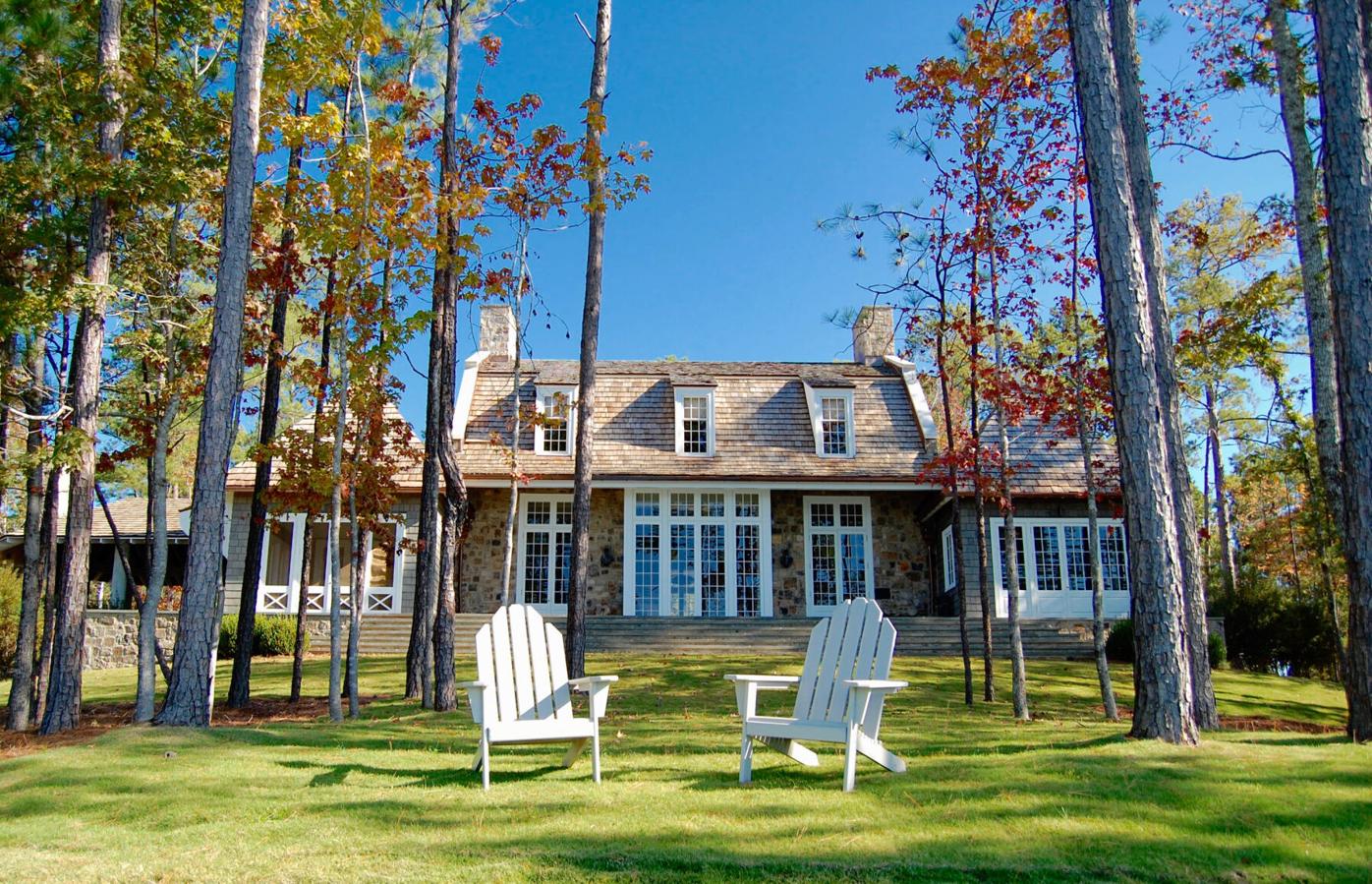 Stonework and timbers add an outdoor emphasis to this TCC home

TCC general contractors has built more than 45 new homes on Lake Martin. It all started in 2007 when Derryl Thomas of Thomas Construction Company called Marbury McCullough, who was fresh out of Auburn University with his civil engineering diploma, and asked if McCullough was interested in buying out his Lake Martin home building company. Thomas said he was ready to retire and go fishing.

“I will never forget having my first job and dream job with Brasfield and Gorrie; and then, getting a phone call from Derryl,” McCullough recalled. “It was such an honor that he would think of me and yet a huge leap of faith to leave a steady job in 2007.”

Since McCullough made the decision to move to Alexander City, he has built homes all over the state, including Birmingham, Lake Tuscaloosa and Smith Lake. Today, he and his wife, Kathleen, run TCC, working together to manage the never-ending to-do lists.

“Our team, beyond a shadow of a doubt is the reason for our success,” the couple agreed. “ We would not be here if it were not for our amazing employees who dedicate countless hours of blood, sweat, tears and emails – thousands of emails – to make sure we deliver on our promise to provide high-quality, handcrafted homes that are finished within budget and on schedule.”

“Of our 12 employees, seven are from the Alexander City/Eclectic area. Alexander City has given us the greatest gift in cultivating a community that honors kindness, helpfulness and fierce loyalty. There is nothing better than small-town America. You will not find finer or more talented humans,” Kathleen added.

One such example is TCC Project Manager Steve Bridgman, who has been with the company from its inception and has traveled all over the state building homes. Bridgman started as a framer, but from his early days managing jobs on Lake Martin, he was seen as a shining star. When the couple expanded their home-building business to Birmingham, Bridgman made the move to help start the Birmingham office. A few years later, TCC contracted to build on Smith Lake, and again, Bridgman was up for the challenge.

Today, he is back home on Lake Martin. His first job back was Kristi and Gus Malzahn’s Lake Martin retreat (see the May 2021 issue of Lake magazine). Now, Bridgman’s son, Scott, works with TCC as a project manager.

“We call him ‘Steady Steve,’” McCullough said. “I have rarely seen him frazzled, and I have certainly put him in some tough predicaments. He can read a situation, work out a solution and line up subcontractors quicker than anyone I know.”

TCC builds a substantial number of homes designed by nationally renowned architects, as Lake Martin is quickly becoming an architectural haven for some of the most beautiful homes in the Southeast, if not the United States, Kathleen said. Last month, a Jeffrey Dungan design built by TCC was listed for sale at $8.25 million.

“We enjoy working with a variety of architects and a range of budgets, with projects spanning from re-decking a dock to building a new home,” Kathleen explained. “Ultimately, we find our purpose in cultivating meaningful relationships within the project team and bringing creative visions to life.”

Show your Photos of the Lake