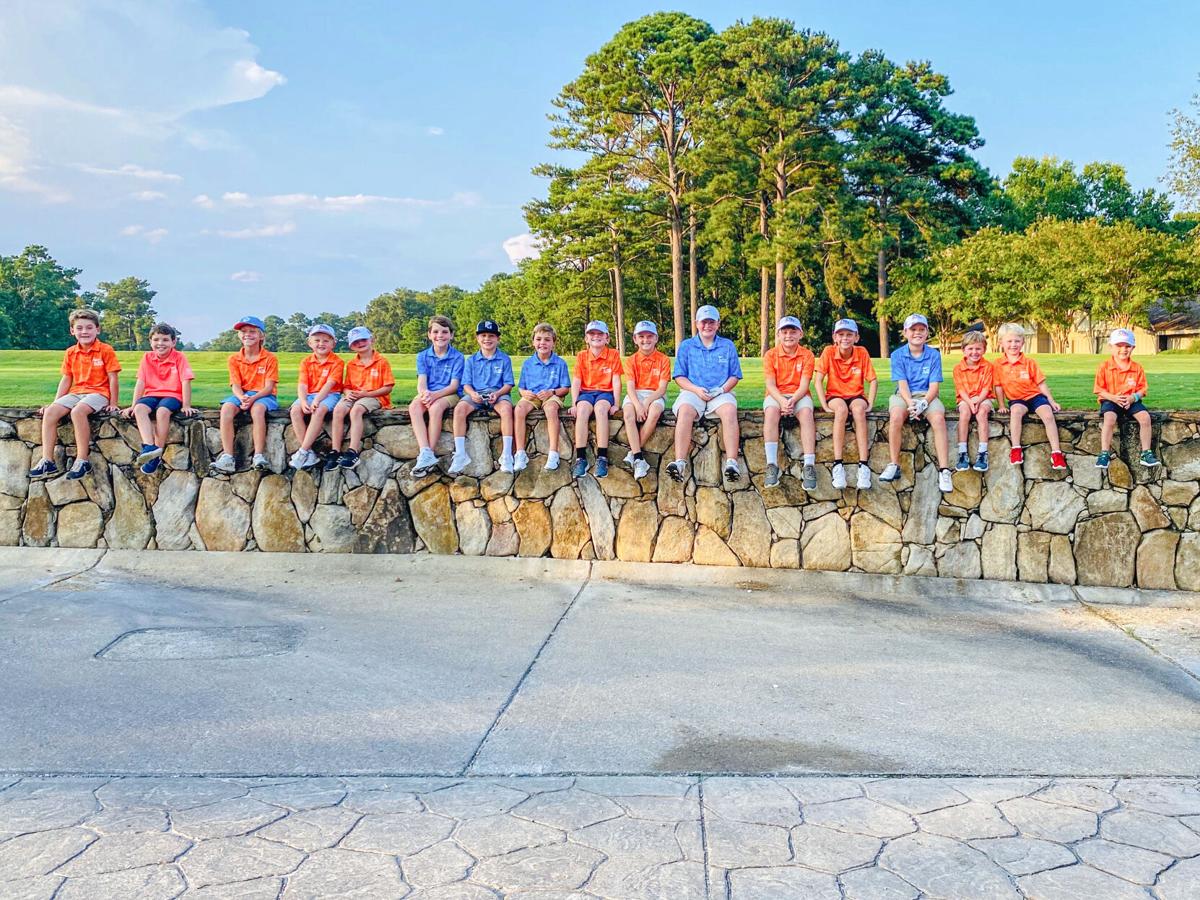 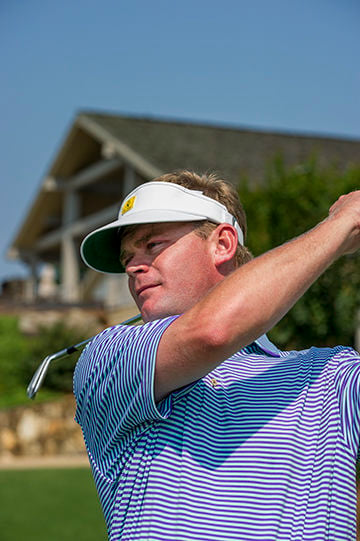 For the second straight year, Willow Point hosted its own league for the very popular PGA Junior League Golf program. This year, a total of 35 children participated in the league.

PGA Junior League is shifting the perception of youth golf and the way the game is learned and played. The program brings family and friends together around fun, team golf experiences with expert coaching and instruction from PGA and LPGA Professionals. It’s a game changer, and we have been so excited to offer PGA Junior League to the Alexander City community.

The Willow Point PGA Junior League program is open to boys and girls ages 13 and under of all skill levels – no golf experience required. Kids learn the game and enjoy relaxed competition in a two-person scramble format that encourages mentorship, builds confidence and teaches sportsmanship.

Junior golfers were drafted after their initial tryouts, and the teams were coached by designated staff members. Throughout the season, players practiced at least once a week and competed in matches. Coaches named their teams; hence, the crazy names.

A huge thanks to our 2020 coaches and parents for a wonderful season.

~ Matt Sheppard is director of golf at Willow Point Golf and Country Club.

Focus on the short game

Spring has sprung! Everyone will get busy preparing to enjoy all the outdoor activities that…

I hope the New Year has already delivered blessings.

Get on the GHIN

Play the course, not the pros

Tee it forward for more fun

I would assume that, like most golfers, you internalize some sort of New Years’ resolution f…

Game of a lifetime starts with junior league

Golf is a game that can be enjoyed by all ages, all backgrounds and by people from all walks…

Over the last several years I have enjoyed writing the Pro Tips article for Lake magazine. M…