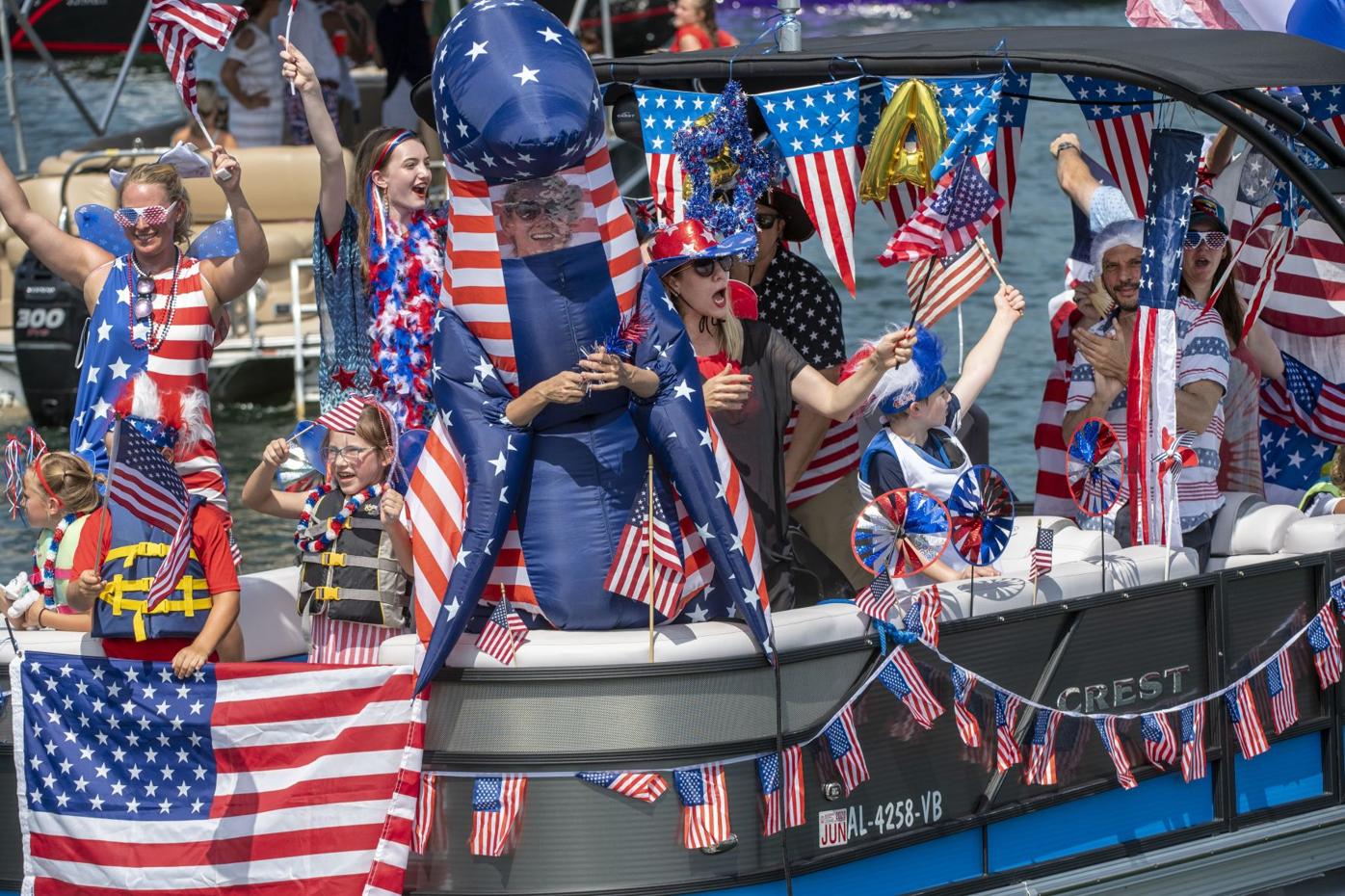 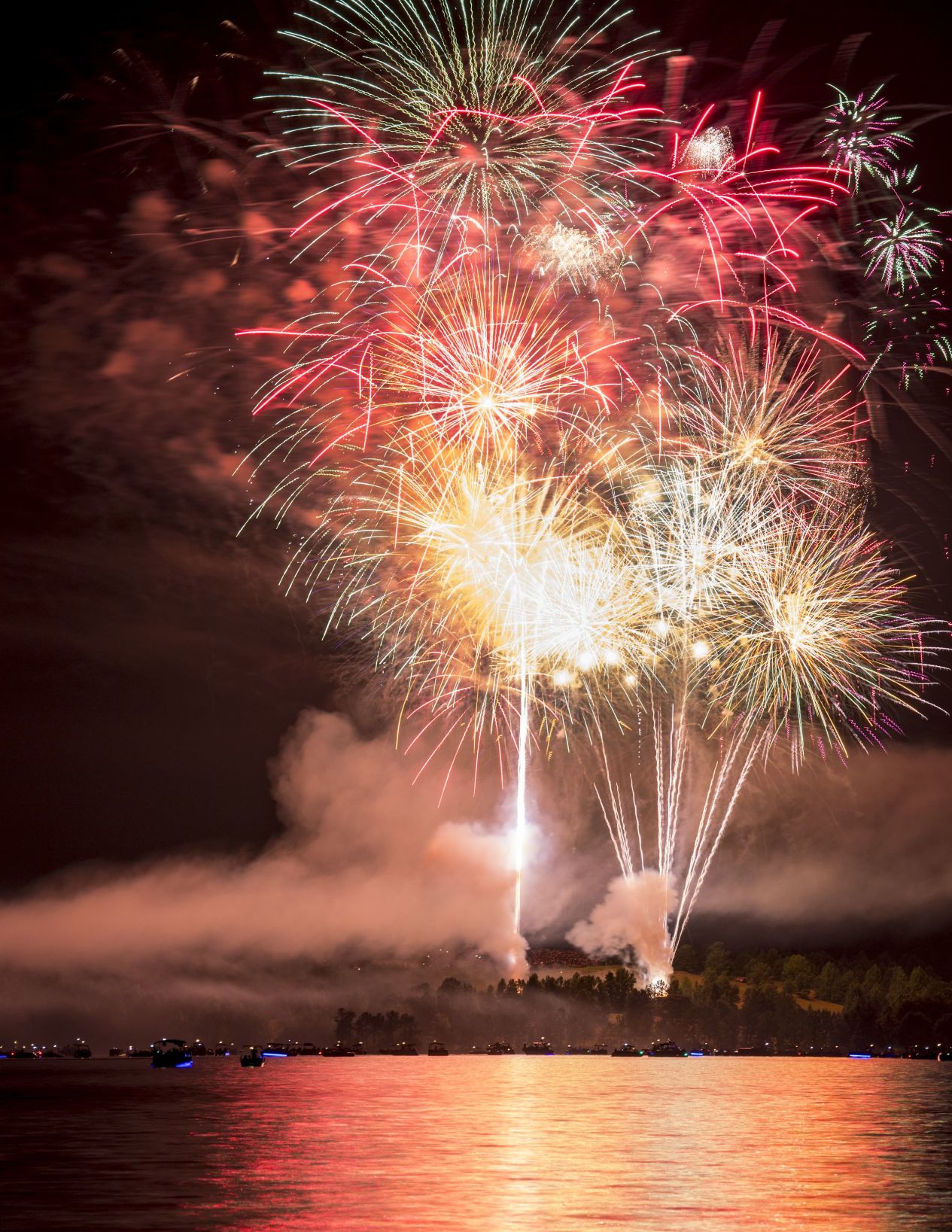 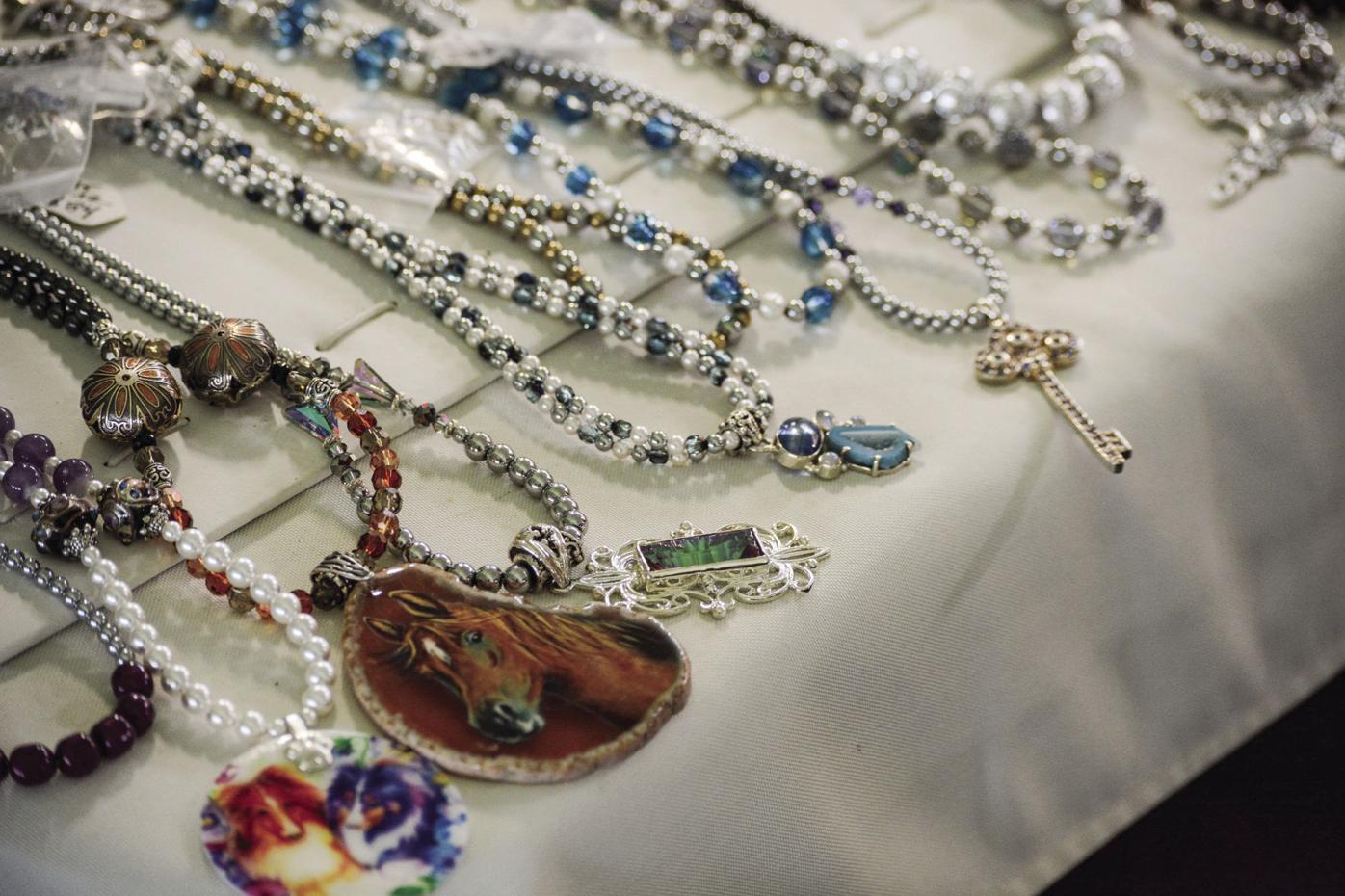 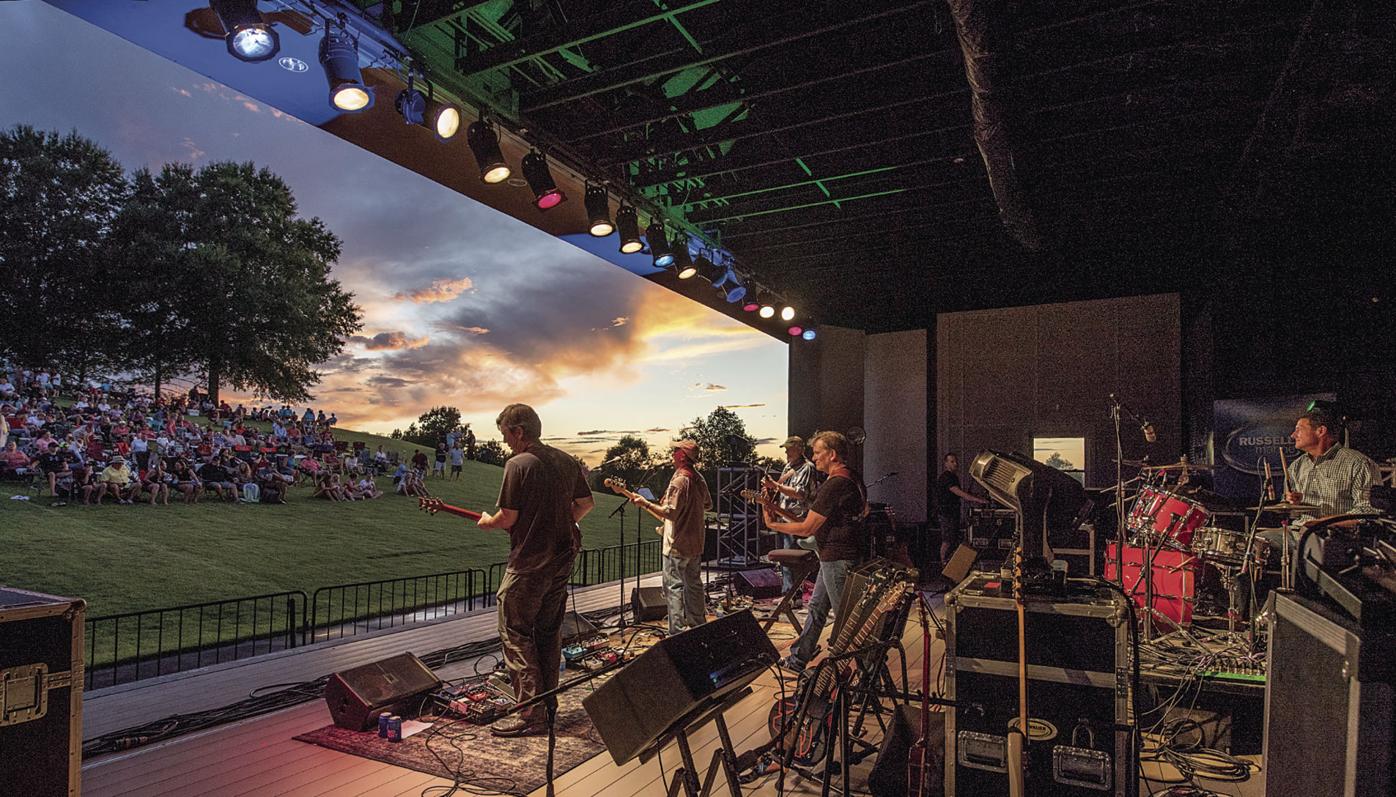 A rowdy crew of patriots took to the lake last year to reenact the historic Boston Tea Party. Theirs was a very loose interpretation of the Stamp Act protest that took place in December of 1773 in Boston Harbor. The rebels in this case were friends from Columbus, Georgia, who had joined forces to enter Russell Marine’s 43rd Annual July 4th Boat Parade, a highlight of the Independence Day celebration on Lake Martin.

The annual parade begins at 10 a.m. on July 4th at Kowaliga Marina. Spectators gather in boats along the parade route and line the banks to watch this patriotic tribute travel from the marina to Children’s Harbor.

There is no entry fee for parade participants, but registration is required. The first place vessel wins $500, and gift certificates are awarded for largest flag, tallest flag, most patriotic and most creative boat and crew.

The parade lineup begins at 9 a.m., but registration is now open at www.russellmarine.net.

This was the Tea Team Time crew’s third time to enter the parade, and they made a great show of it, throwing ‘tea boxes’ into the water, as well as lowering the British flag and raising Betsy Ross’ Stars and Stripes along the route. The tea boxes were Styrofoam coolers painted with the British Union Jack, labeled as ‘Tea’ and tethered to the boat, so they could be retrieved at the parade’s end. To extend the illusion of an 18th century seafaring vessel, the crew wrapped their pontoon boat with five rolls of wood grain gift paper and outfitted the boat with cardboard tubes for masts, using decorative pennant strings as rigging.

And just to take it up a notch, they parked 17-year-old Elijah Wallace and his trumpet at the back of the boat where he played every patriotic song he could think of, including Yankee Doodle Dandy and the Star-Spangled Banner.

“This is just a great event,” said crewmember Sheryl Wise. “The camaraderie between the boats is great. It’s really unifying. It’s all about the nation and patriotism.”

That patriotic attitude was mirrored by the folks at Lake Martin Flyboard, who featured owner Alexis Goldhagen as a flyboarding Statue of Liberty for the entirety of the parade.

“I was up for 45 minutes. That’s the longest I’ve flown at one time,” Goldhagen said after learning she and her friends from flight school had won the prize for the most creative entry.

Wildflowers Fairhope decorated a pontoon with hundreds of balloons for the maiden voyage of its entry, which might have been named either Lady Liberty or Loud and Proud. The crew of 15, including an 84-year-old grandmother who donned a red tutu for the occasion, was still thinking about it minutes before the parade began. Crewmembers spent two days blowing up the red, white and blue balloons that were strung together and tied to every post and pole on the boat. Their efforts paid off when they took second place in the most patriotic competition.

But not all of the entries in this particular parade adopted a patriotic theme. The Peterson family’s Baby Shark boat celebrated their toddler daughter’s favorite song on the occasion of their second year to take part.

Anotherentry was decorated on the theme of the crew’s favorite places at the lake, and costumes included the Children’s Harbor lighthouse and a slice of Chuck’s pizza, as well as Goat Island.

If you’re thinking of entering this year, the Tea Time’s Wise advised going all out.

The 9th Annual Arti Gras juried art show will open at 9 a.m. July 3 on the Town Green at Russell Crossroads. Original works in jewelry, reclaimed wood décor, paintings, pottery, metal work, photography, candles, soaps and more will be on display and available for sale until 3 p.m. on Friday and Saturday.

Health and safety accommodations will be made to promote social distancing, with vendors spaced apart, and gloves will be available for patrons.

Also on July 3, The Landing at Parker Creek will host a concert and fireworks celebration featuring Alabama native and American Idol winner Taylor Hicks at 7:30 p.m. Large video screens will be set up, so the celebration could be viewed from the water, as well as on land. Red buoy balls will be anchored offshore to help  maintain social distancing for boats, and ropes will indicate a 6-foot social distance on land.

Marshall Street Church in Alexander City will host a concert and fireworks event from 6 p.m. to 10 p.m. on the band practice field at Benjamin Russell High School on Cherokee Road. A patriotic program will precede the fireworks show. Bring lawn chairs and blankets. Food vendors will be on site. No alcohol is allowed at this family-friendly annual celebration.

Residents of the Blue Creek area of Lake Martin will stage a parade off the water. This annual neighborhood event will start at 11 a.m. on Olana Drive at the north end of Ponder Camp Road, Dadeville. Participants in golf carts decorated for the occasion will throw candy and trinkets to spectators that line the route to Niffer’s.

Close out the holiday at Lake Martin Amphitheater as Russell Lands hosts the annual July 4th concert and one of the South’s best fireworks displays. The gate opens at 5 p.m. with music starting at 7 p.m. and the fireworks show at 9 p.m. The music continues after the fireworks. This year’s festivities include performances by The Vegabonds, The Bank Walkers and Jessie Lynn.

In adherence of social distancing and COVID-19 precautions, a limited number of tickets are available at $10 each for this event. Visit theamponlakemartin.com/tickets to purchase tickets.