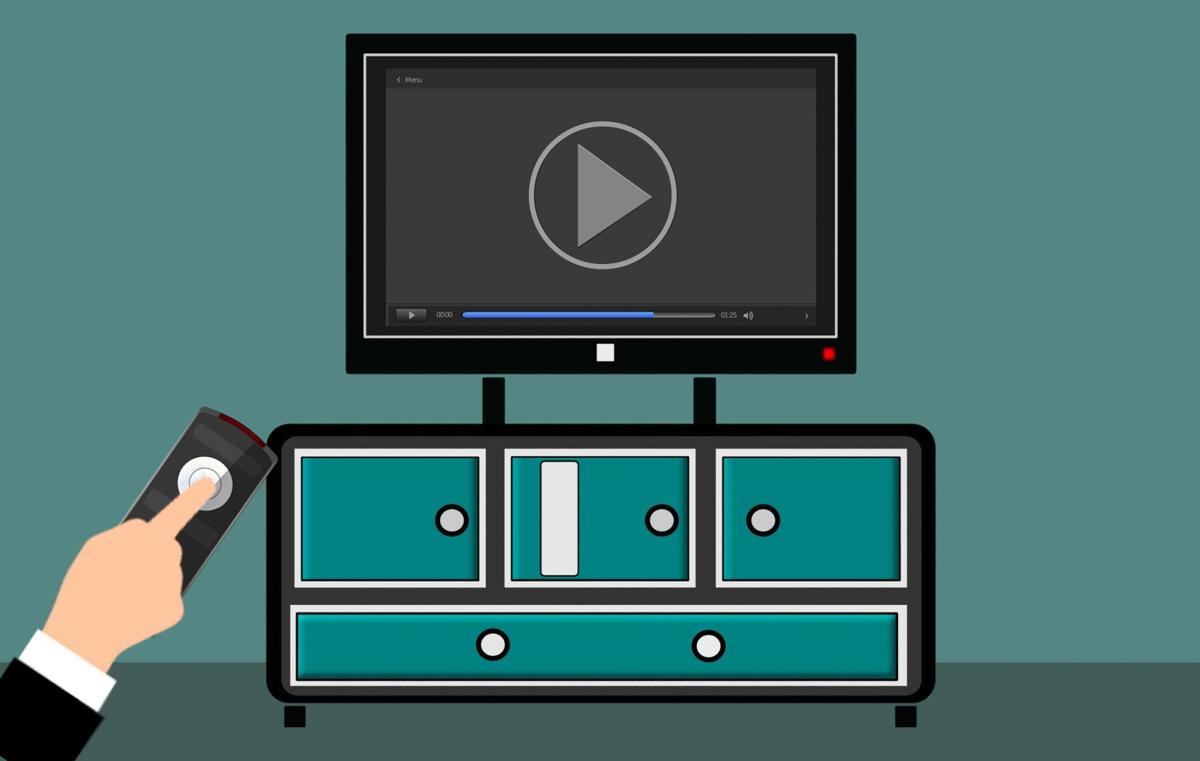 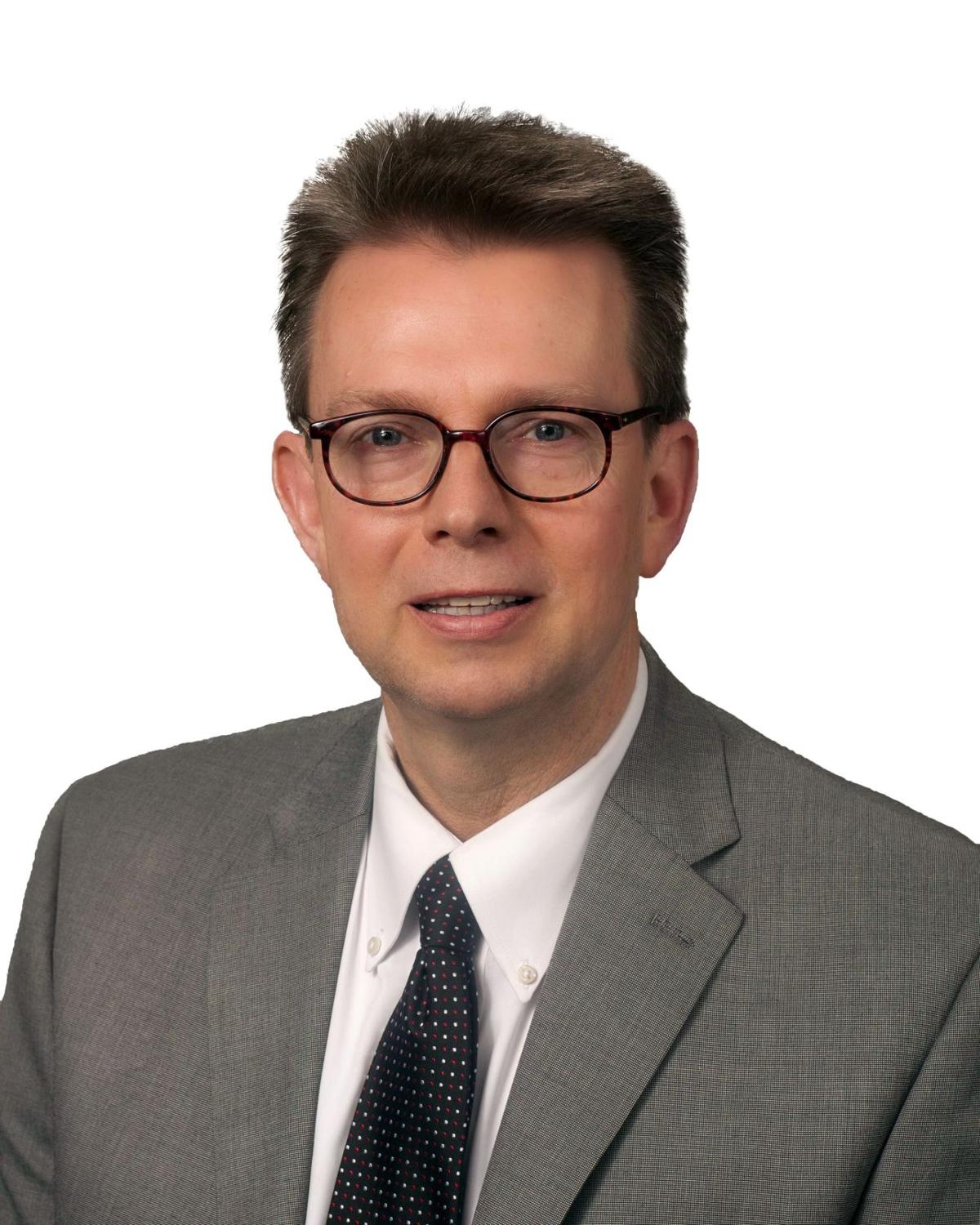 Alice Doesn’t Live Here Anymore (1974) – This early film for director Martin Scorsese has been heralded as a frontrunner of the single-woman-changing-her-life film genre. The dynamic Ellen Burstyn won an Oscar for the title role as a widowed single mother starting from scratch in Arizona.

The Iron Lady (2011) features the iconic Meryl Streep in her Oscar-winning portrayal of Margaret Thatcher, the former prime minister of the United Kingdom. While the film was met with mixed reviews, Streep’s performance was widely acclaimed and considered to be one of the greatest of her career.

Arctic (2018) – Strongly reminiscent of man against nature dramas Cast Away and All is Lost, this wrenching survival film stars Mads Mikkelsen as a man stranded somewhere in the Arctic Circle waiting for rescue. Arctic is one of those movies to watch if you think you are having a really bad day. Mikkelsen’s perilous adventures in this film will make even your worst day pale in comparison.

Rosemary’s Baby (1968) – More than 50 years after its release, this classic chiller, written and directed by Roman Polanski and starring Mia Farrow, John Cassavetes and Oscar winner Ruth Gordon, is still as terrifying and disturbing as ever.

12 Monkeys (1995) – Directed by Monty Python’s Terry Gilliam, 12 Monkeysmight best be described as “a mind-bending, time traveling doozy of a science fiction film.” It stars Bruce Willis, Madeleine Stowe and Brad Pitt. Pitt’s performance, one of the best of his career, earned him an Academy Award nomination for best supporting actor.

Big Fish (2003) – Filmed right here in Elmore County by acclaimed director Tim Burton, this captivating fantasy stars Ewan McGregor, Albert Finney and Jessica Lange. If you love this movie (or even if you don’t), check out Big Fish: The Musical this month, a joint production of the Wetumpka Depot Players and Wetumpka High School. Additionally, Friends of the Wetumpka Library are bringing Big Fish author Daniel Wallace to town for a one night only presentation on the closing night of the local performance.

Apollo 11 (2019) – Critical praise has been lavished on this documentary, which consists solely of archival footage and focuses on the 1969 Apollo 11 mission – the first spaceflight to land humans on the moon.

Minority Report (2002) – One of Steven Spielberg’s best, this futuristic crime thriller, set in the year 2054, boasts a stellar cast including Tom Cruise, Colin Farrell, Samantha Morton and Max von Sydow. It is important to note that many of the technology designs in the film have proven to be prophetic (e.g. swiping screens) and have become commonplace today.

So, beat the summer heat and stream away with these cinematic treats. As you know, these three streaming services also feature loads of original series (e. g. Netflix’s Stranger Things and Prime’s The Marvelous Mrs. Maisel). So many offerings, so little time. Until next month …

I would like to propose that someone make Casey Cep’s electrifying Furious Hours his next project. Set right here in Tallapoosa and Elmore Counties, I have been stopping people on the street to insist that they drop everything and read this fascinating book.

Readers get three books in one.

In Part One, Furious Hours tells the true story of Alabama serial killer Rev. Willie Maxwell. In the 1970s he was accused of murdering five family members to collect the life insurance money.

In Part Two, Furious Hours focuses on Harper Lee’s interest in this true crime story. As a result, readers are treated to all the backstory of Lee’s To Kill a Mockingbird as well as Truman Capote’s In Cold Blood. For any movie producers out there, this is a reminder that Hollywood has already had success with Harper Lee and Truman Capote as feature film topics. Remember Capote(2005) with Phillip Seymour Hoffman’s mesmerizing Oscar winning portrayal of the author and Infamous(2006) featuring superstar Sandra Bullock as Harper Lee?

Part Three deals with Harper Lee’s residency in Alexander City as she obsessively worked on making the Reverend’s story into her follow up to the iconic To Kill a Mockingbird. You will have to read the book to see why this did not come to pass. You’ll get no spoilers from me.

So, Hollywood producers, there’s my pitch. Come on, Tinsel Town! Casey Cep’s FuriousHours is ideal for a feature film or a multi-episode streaming series through Netflix, Amazon Prime or Hulu. I can’t wait to see which showbiz outlet takes me up on this challenge.