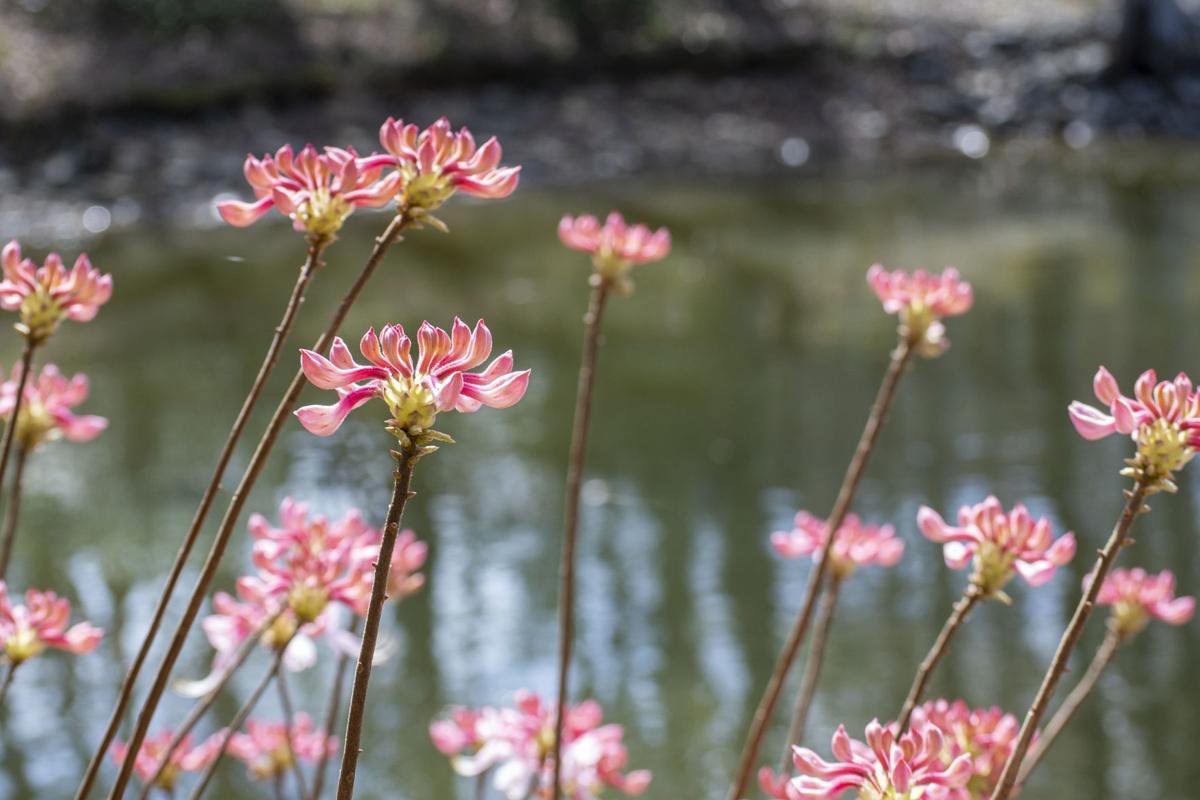 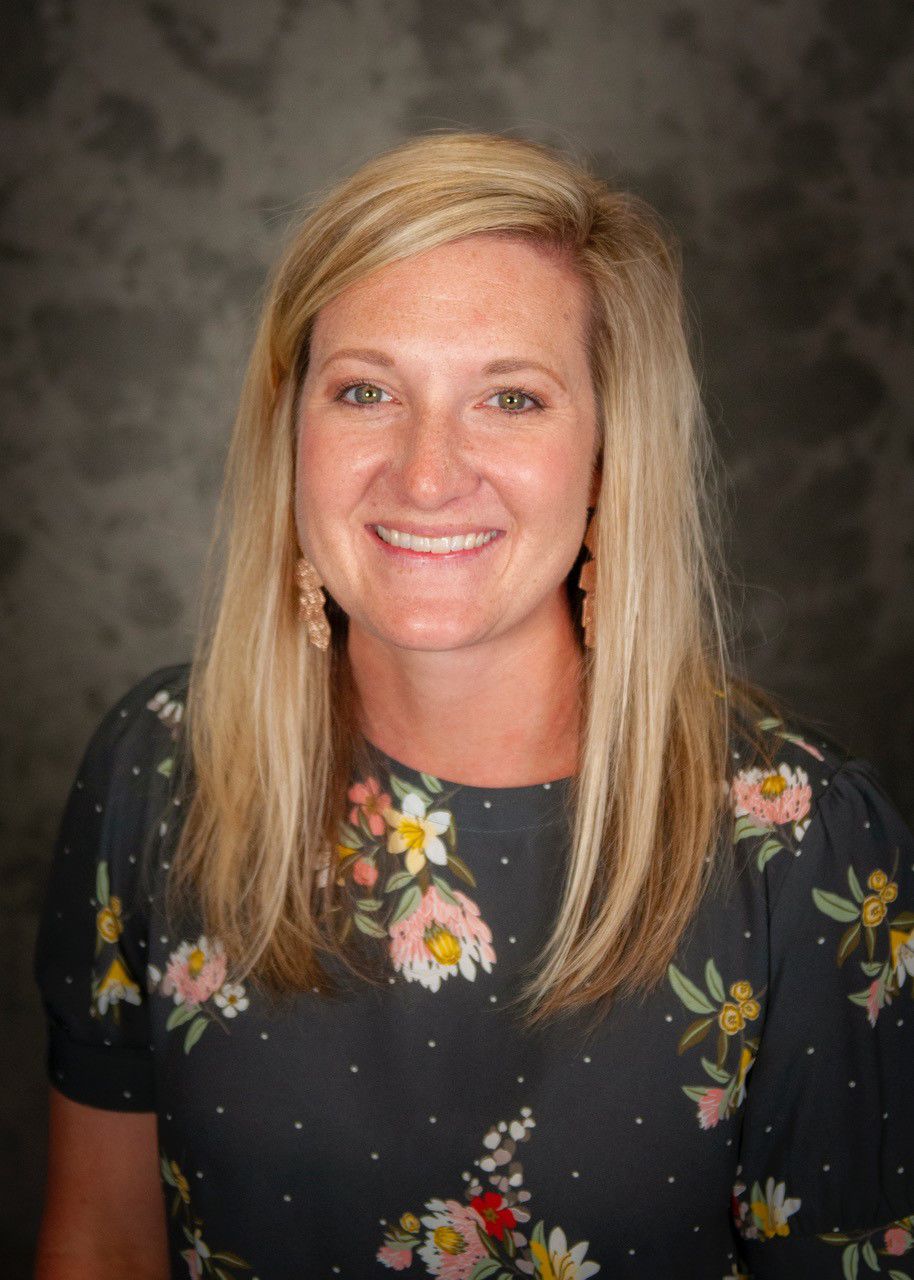 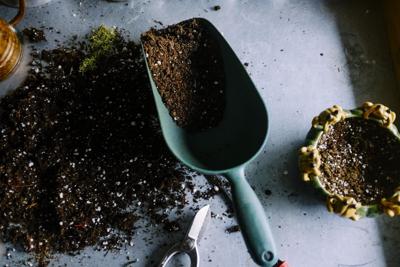 It’s been too wet to even think about doing yard work, so if your wondering, ‘Is it too late to do some pruning?,’ I hope this information will serve as a guide.

Whether or not you should prune now depends on the plant. Be careful; not all plants should be pruned at the same time of the year. Pruning at an incorrect time will remove buds that are already in place for flowers.

Ornamental shrubs and trees, which bloom in late winter and early spring, should not be pruned until after the spring-blooming cycle is complete. These plants bloom on “old wood” or growth that occurred in the summer and fall of last year, so pruning them now will remove all of the buds and result in no flowers. Examples of plants that would be considered early spring blooms include forsythia, camellia, spirea, viburnum and azaleas. These should be pruned right after they flower and definitely before June, as they will begin to set new buds for next year’s flowers moving into late summer months.

If the shrub or tree flowers in summer or fall, this means it blooms on “new wood” or the growth that occurred throughout the spring months. These plants should be pruned once they go dormant in the winter and before they leaf out the following spring. Fertilizing in the spring months will encourage that new growth, which will create blooms in the late summer and fall. Examples of these are crapemyrtle trees, gardenia, lilac chaste tree, butterfly bush and clematis.

The best guideline for pruning is to follow the May rule. If a plant blooms before May 1, prune it as soon as its flowers are spent. Early spring flowers before May 1 are produced on last year’s old wood growth, and pruning in winter would remove the current bloom buds.

If a plant blooms after May 1, prune it when the plant is dormant, in the late fall or winter. Summer flowers produced after May 1 are on new wood growth. Pruning stimulates new growth and creates greater flower production for the following year.

Hydrangeas can be tricky as there are so many different types available now, but the spring and early summer bloomers should be pruned immediately after flowering. The limelight varieties, for example, do not start blooming until around July 1, so those should be allowed to go dormant. Enjoy those dried blooms throughout the fall and early winter; and then, prune before spring growth begins.

During the late fall and winter months is the time to prune to the ground and discard all of the dry, spent plant material of ornamental grasses, annuals and perennials.

As for bulbs, after spring bulbs stop blooming, remove the spent flowers, but leave the foliage until it begins to turn brown and die down. The bulbs need this foliage for growth and as the food the bulbs store up for its beautiful blooms the next spring.

For more information on techniques to help make correct pruning cuts and to train plants into a certain shape or size, visit aces.edu/blog/topics/care-maintenance-landscaping/pruning-ornamental-plants/.

Many homeowners have given up on the battle to treat their lawns themselves, and many are still waging personal wars by wondering, ‘What am I …