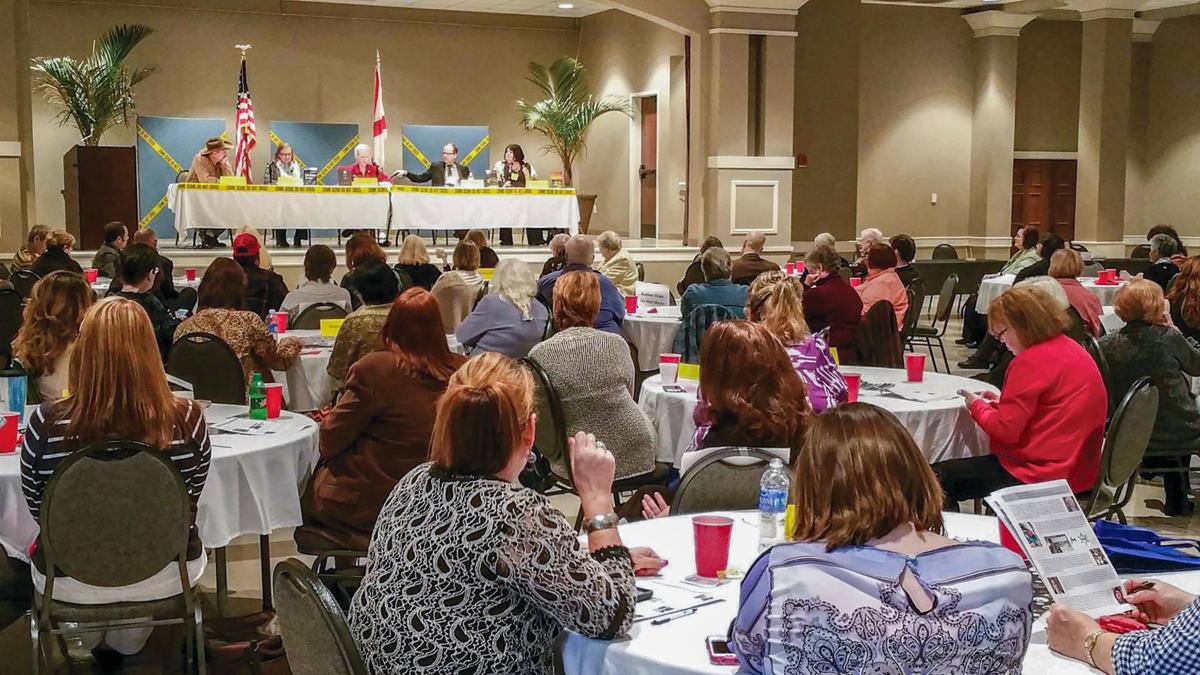 Writers and readers share a murderous afternoon in Wetumpka 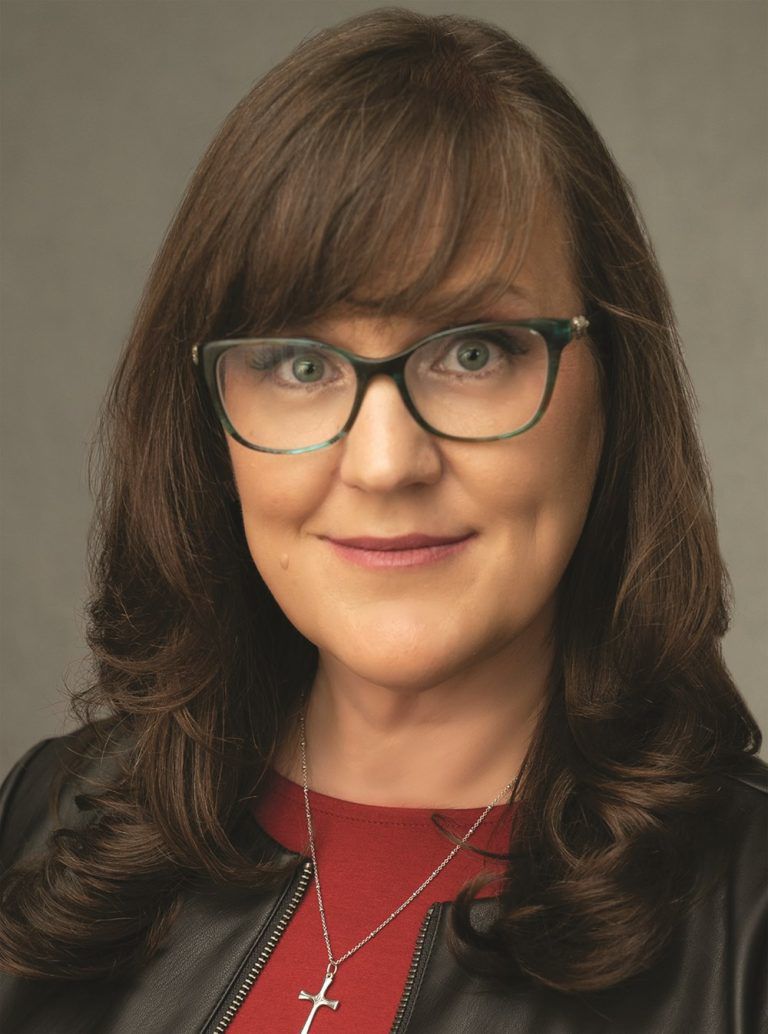 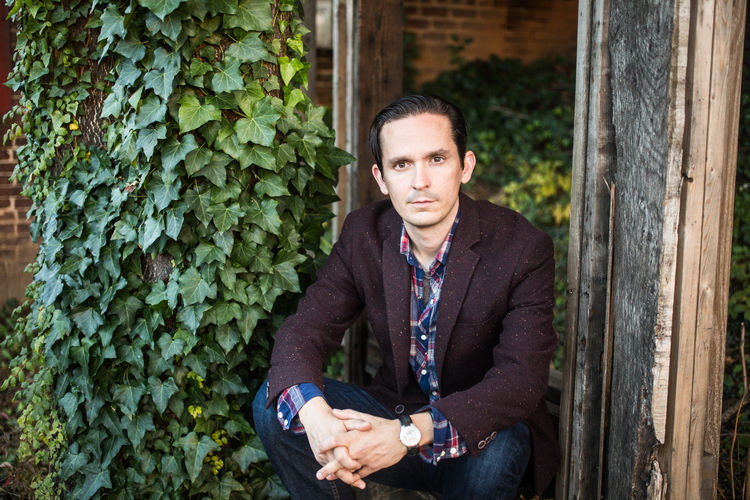 Writers and readers share a murderous afternoon in Wetumpka

A cat detective named Trouble lives with his human, Tammy Lynn, in the quaint town of Wetumpka, Alabama. This is the narrative behind mystery author Carolyn Haines’ Familiar Legacy series based around a real Wetumpka resident. She’s also just one of the plethora of authors who has attended the annual Murder on the Menu event in Wetumpka and later incorporated nods to the city in their storylines.

Lynn is the originator and organizer of Murder on the Menu, an annual fundraiser for the Wetumpka Public Library. This will be the 16th year for the event, which will feature about 15 authors on Feb. 23 at the Wetumpka Civic Center at 12:30 p.m.

“I used to own a little bookstore in Wetumpka called the Book Basket, and during that time I would go to a lot of conferences and trade shows. One event I attended was a moveable feast of authors – kind of like speed dating – and you had the opportunity to meet all of them,” said Lynn.

She wanted to incorporate something similar in Wetumpka and was advised to piggyback off another event for the greatest potential success.

The result is a package deal where authors from around the country are invited to two events in two cities over one weekend.

“It’s morphed some, been fine tuned and tweaked over the years, but we’ve nailed the format down to a combination of authors visiting tables during lunch and panel discussions. This way you get a good dose of authors on the stage, which is a little less hectic for them, with a little one-on-one interaction in between,” said Lynn.

Each year, Lynn works with Margaret Fenton, who runs Murder in the Magic City, to invite some 20 up-and-coming mystery authors they think would draw a crowd.

“Each year we have two more recognizable names as guests of honor, and everyone else benefits from those,” said Lynn.

This year’s guests of honor will include New York Times bestselling author Joshilyn Jackson ( Never Have I Ever) and Thomas Mullen (Darktown series).

“Joshilyn is one of my favorite authors. This year is the release of her first suspense novel,” Lynn said.

Many of the names that come through Murder on the Menu end up as bestsellers, and Lynn said she loves to say she knew them back when. Past authors who have attended include Julia Spencer-Fleming, Craig Johnson, C.J. Box, Gregg Hurwitz, Erica Spindler and J.T. Ellison – just to name a few. Wetumpka also has become either the spotlight of stories or been alluded to in many novels once authors are introduced to the captivating town.

“Authors also will do silent auctions for people to bid on being a character in their next books,” said Lynn. “They generously donate that, and the proceeds goes back to the Friends of the Wetumpka Library.”

Murder on the Menu has escalated into a much-anticipated event with up to 100 guests in attendance. Authors arrive in Birmingham Friday night for a reception; then attend the Murder in the Magic City one-day conference. Sunday morning they drive down to Wetumpka, where they are welcomed by Wetumpka Mayor Jerry Willis.

Registration for Murder on the Menu is $40, which includes a catered lunch, and authors will sit at tables amongst the guests for lunch. Guests can register at the Wetumpka Library or visit wetumpkalibrary.com to download a registration form. They could also pay via PayPal. Books will be available for sale during the event, and authors will be happy to sign them, she added.

“I would like to thank Friends of the Wetumpka Library officers Frank Holland, Donna Stokes, Judy McCune, Linda Prevost and Tammy Lynn, as well as the library staff, City of Wetumpka and all the supporters who buy tickets and make this event a success each year,” said Hayes.