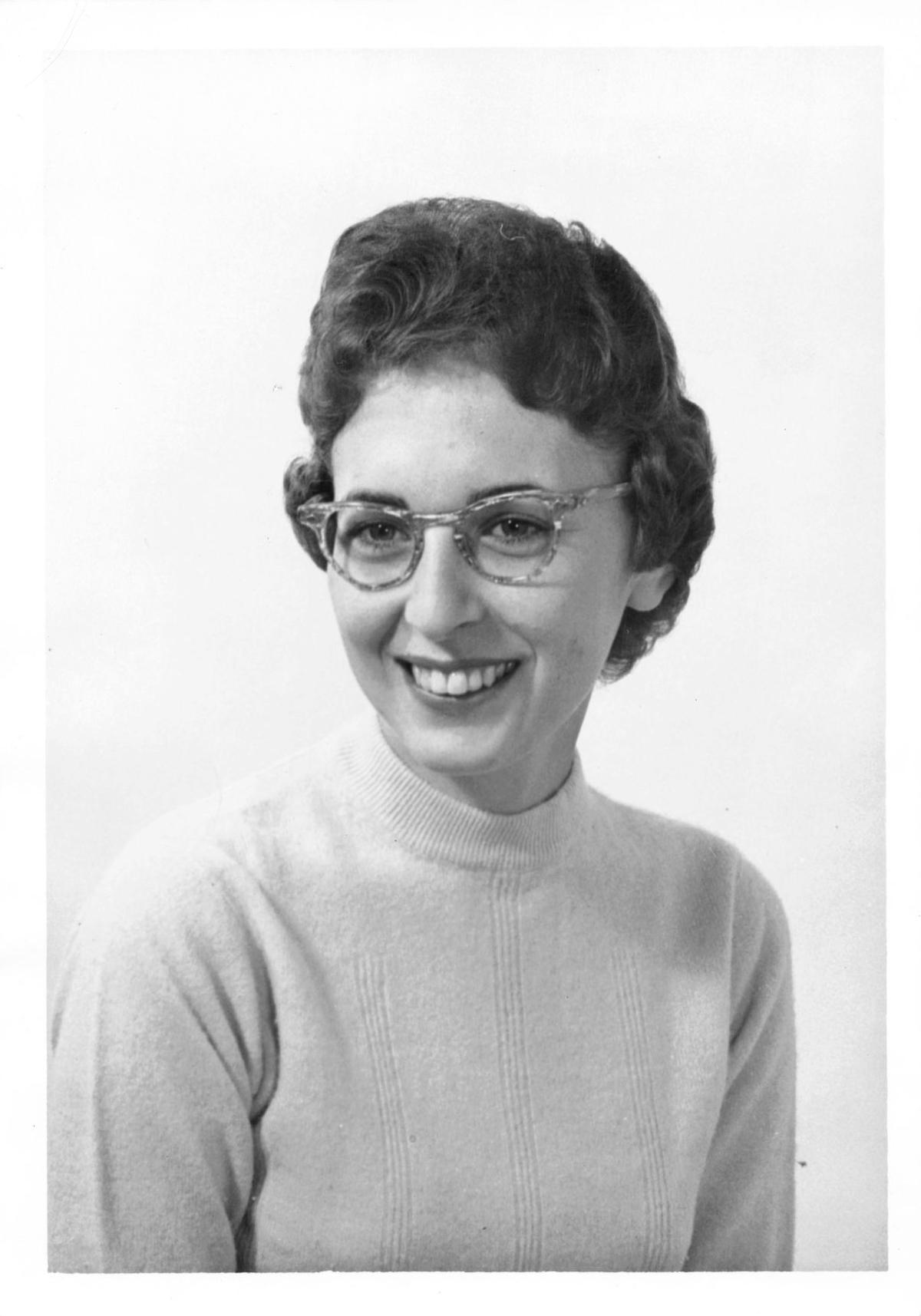 McConnell taught in the Elmore County school system for more than three decades. 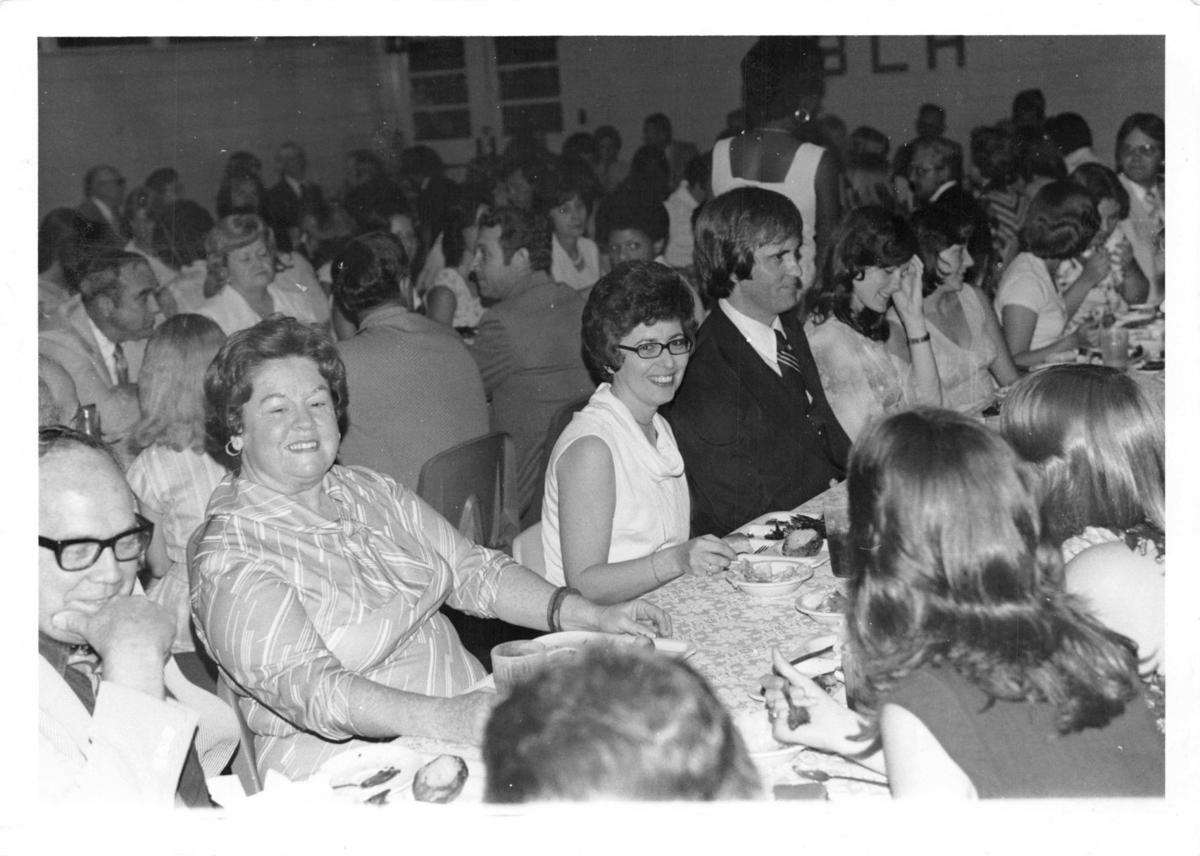 McConnell taught in the Elmore County school system for more than three decades.

Sylvia McConnell grew up just a few blocks from local legendary artist Kelly Fitzpatrick. She often stopped by as he was painting on his porch. This became her earliest memory, and one that ignited her personal passion for the arts.

The Kelly Fitzpatrick Memorial Gallery created a scholarship in her honor when she passed away earlier this year. One eligible Elmore County student will receive the Sylvia McConnell Scholarship for Art each year, so the long-time educator and art lover’s legacy will live on.

McConnell was a walking encyclopedia of all things Elmore County. She knew how everybody was kin, who lived in which house and where all the bones were buried. Always described as the perfect Southern lady, McConnell was a teacher in the Elmore County School System for 37 years and was a role model for students and young teachers alike.

She was a charter board member of The Kelly Fitzpatrick Memorial Gallery since 2011 and served as its secretary for six years. McConnell and her husband of 59 years, Chick McConnell, were always on hand at The Kelly exhibit receptions; Tuesdays with Kelly lunch meetings, along with other events; and they always provided financial support as exhibition sponsors.

McConnell started collecting art in the 1960s and put together an impressive collection that includes pieces by Phillip Andrews, Austin Martin, Jean Lake and many pieces from her friend and fellow teacher, Bobby Carr. The collectors’ exhibition hosted by The Kelly in 2018 featured a large number of paintings from her collection.

For 69 years, McConnell was a member of the First Baptist Church of Wetumpka. There, she was a devoted member of the Gleaners Sunday School Class and served as church clerk.

McConnell and Chick were board members and volunteers with the Wetumpka Depot Players. She served for a number of years on the board of the Wetumpka Area Chamber of Commerce; was an active volunteer with Christmas on the Coosa and the Elmore County Junior Miss/Distinguished Young Woman program; and a member of Delta Kappa Gamma and the Wetumpka Fine Arts Club – just to name a few of her involvements with the community.

Although McConnell was born in Hanceville, Alabama, she called Elmore County home just as quickly as she could – somewhere around 1 year old. She lived in Wetumpka for the rest of her life, except for two occasions when her father, an agriculture teacher, did consulting work for the U.S. Department of Agriculture. They first lived in Delano, California, for some time and later in Tegucigalpa, Honduras. Both parents were Elmore County natives with deep roots in Titus and Buyck. Both also were career educators, so it is no surprise that both McConnell and her only sibling, Carolyn Williams, became teachers.

McConnell’s father later served in the Alabama House of Representatives. The Ernest S. Collier Bridge over Sofkahatchee Creek on U.S. Highway 231, the Swayback slough, was named for McConnell’s father.

Chick said he remembers meeting McConnell when he was a soda jerk at Mason’s Drug Store in downtown Wetumpka, and she had just returned from Honduras. They dated for six years before they were married in 1960.

McConnell graduated Wetumpka High School; and then, Auburn University where she became a die-hard Auburn fan. She was buried wearing her Auburn Golden Eagle pin (symbolizing a 50-year graduate), which she wore proudly anytime she could. After Auburn, McConnell earned a master’s degree at Troy University; then, a second master’s degree at Auburn University Montgomery and eventually earned her six-year education specialist degree from Auburn.

Right out of college, McConnell worked as an accountant but after a few years decided that teaching was in her blood. She taught first at Wallsboro Elementary; and then, moved to Wetumpka High School where she taught government and economics. Later, she taught business education in the Elmore County Technical Center, and it was there that she made her deepest mark.

Since her death, McConnell’s family members have heard people say hundreds of times, “She made such a difference in my life.”

She was a teacher who connected personally with her students and genuinely cared about them. Everybody seemed to have earned a special place in her heart. Each one seemed to have a special spot in her memory. McConnell would point at someone and say, “See that woman? She’s one of the smartest (or funniest or kindest or neatest) people I ever taught.”

McConnell’s real essence was not her professional life, though. She was a loyal and stalwart friend, incredibly generous and kind. She had a wonderful sense of humor and possessed a calming presence, which made her very valuable on the many boards on which she served. McConnell could truly pour oil on troubled waters, and she lived her faith every day.

McConnell will always be remembered, but a scholarship in her name, awarded each year to a graduate of an Elmore County school (public or private) will be continued assurance that her name and legacy will live on. Investing in the future of young people is one of the best investments.

To make tax-deductible donations, checks can be made to KFMG, designated for scholarship, and mailed to P.O. Box 641, Wetumpka, AL 36092. For scholarship application inquiries, email thekelly36092@gmail.com.