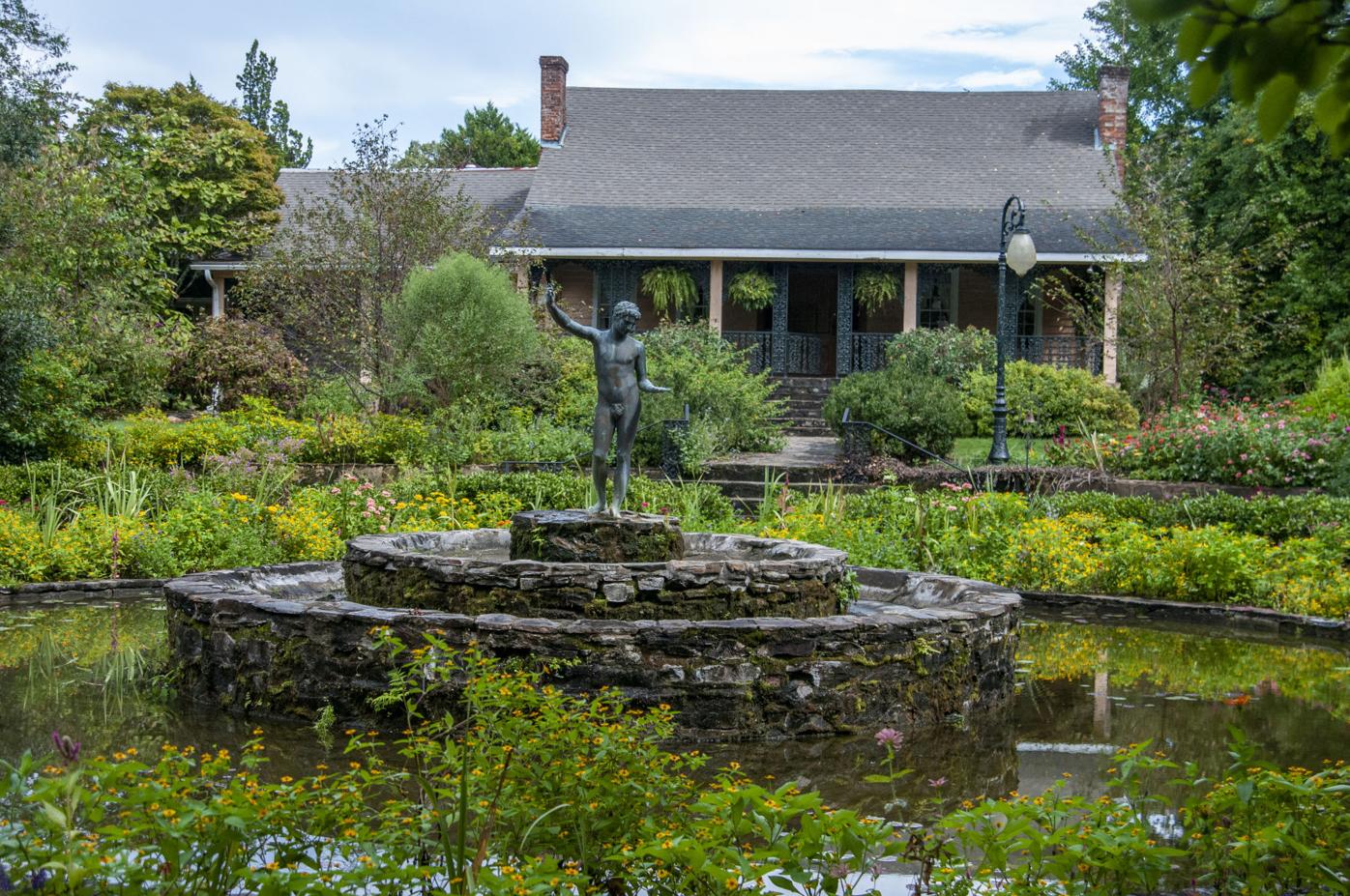 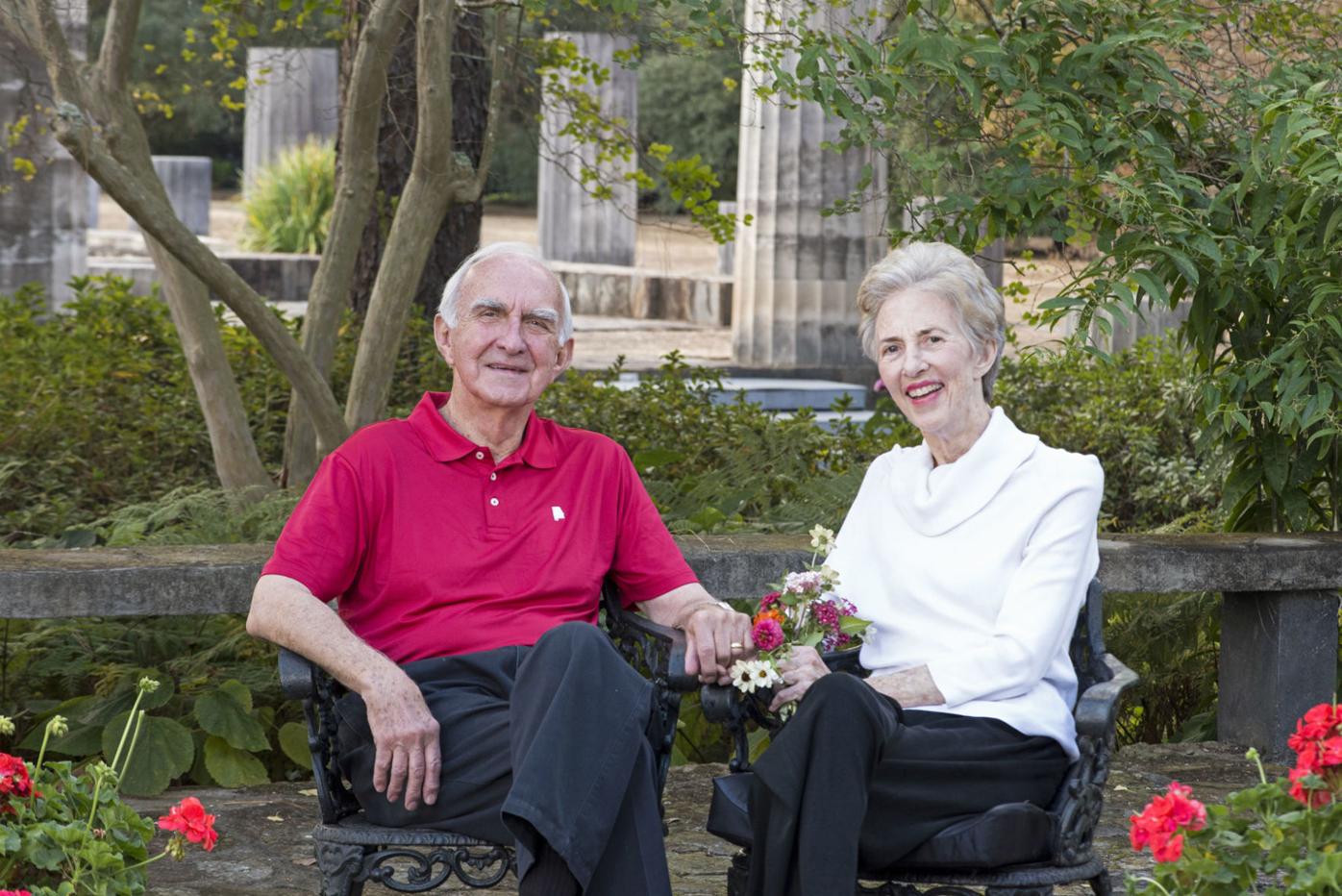 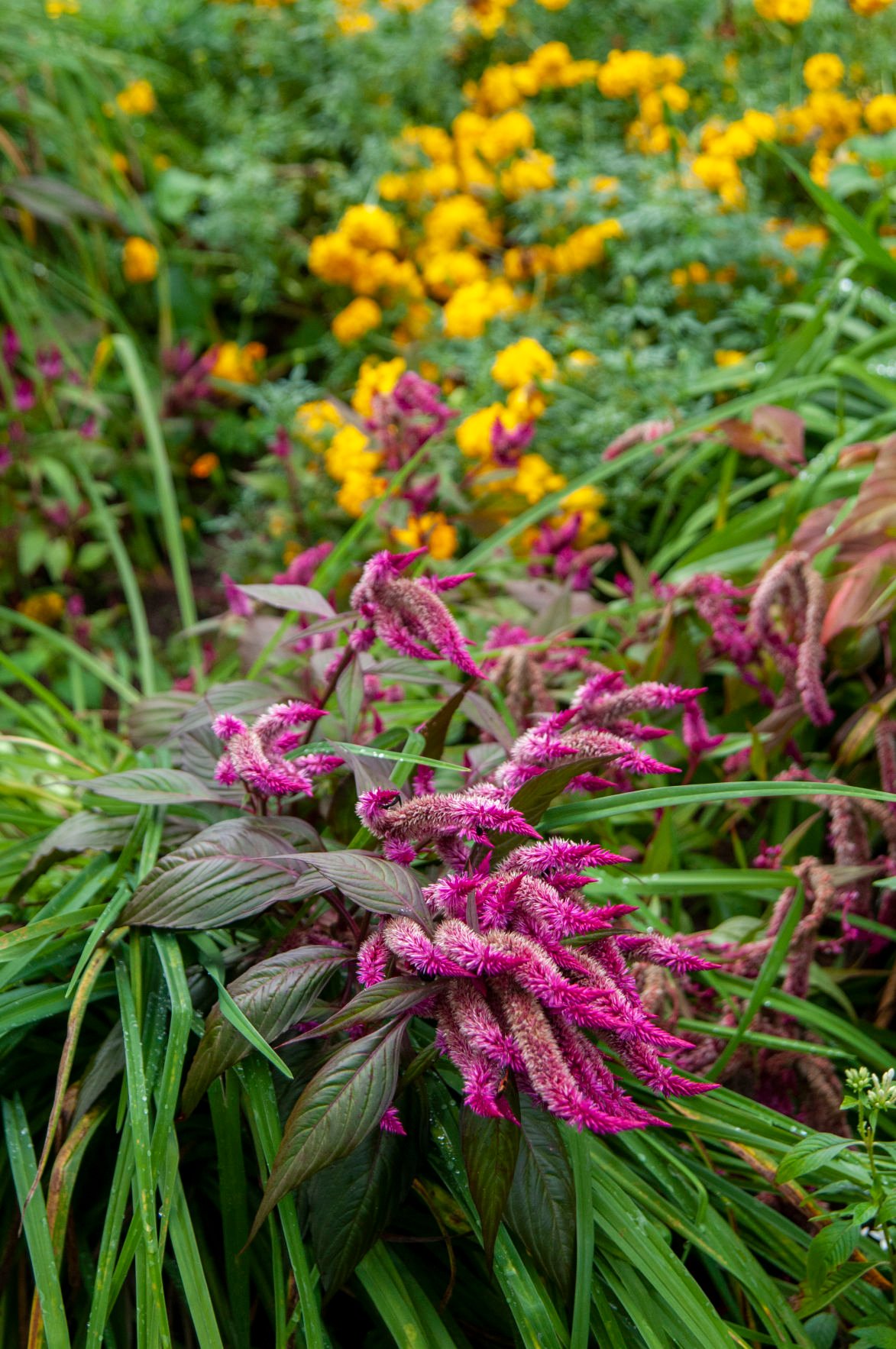 What started as the private home and sprawling dream garden for Ben and Mary Fitzpatrick has morphed into a picturesque, serene public space over 90 years in the making.

The Fitzpatricks constructed the 22-acre Jasmine Hill Gardens and Outdoor Museum in 1929 and started incorporating Greek style when Ben Fitzpatrick became interested in Greek architecture during college. The couple then visited the country in the 1930s and embraced its culture within their home and garden décor, according to Jim Inscoe, Jasmine Hill Foundation board president.

“They happened to be in Olympia, Greece, when the German archeologists had just discovered Olympia and were digging the ruins. The workers were uncovering the Temple of Hera, which was the first temple outside the entrance to the stadium and where the Olympic flame was started,” Inscoe said.

The Fitzpatricks visited Greece 21 times to grow inspiration for the garden, he added.

During the Great Depression, the Fitzpatricks had help from visiting family members and the local Civilian Conservation Corps to build their garden area. The pair collected iron railings from New Orleans to place in the garden, and family members painted them.

“They helped people during the Depression and neighbors who couldn’t afford to keep their properties by offering them jobs and tasks,” said Inscoe. “I am not sure how much the Fitzpatricks spent on the gardens.”

During this construction process is when the government began flying reconnaissance flights to search for subversive activity in the U.S. They happened to fly over the Fitzpatricks’ garden and called the FBI.

“The government said, ‘There’s a strange installation going in northwest of Montgomery,’” Inscoe said. “They sent the FBI down to investigate and found out what it was.”

The family opened the grounds to the public in the 1940s. During World War II, the Fitzpatricks let the Montgomery Greek community use the gardens for fundraisers. This group raised money, which was sent back home to the Greek war relief effort.

Inscoe and his wife, Elmore, created the nonprofit Jasmine Hill Foundation in 1971 to maintain the museum after purchasing it from the Fitzpatricks, and the Inscoes have supported its efforts since.

During the 1976 U.S. Bicentennial celebration, the Smithsonian Institution toured Greek folk dancers around the country. They stopped at Jasmine Hill, and more than 2,000 people attended that event. The Smithsonian also presented a grant to Jasmine Hill for the creation of its amphitheater.

After the success of that year’s events, Jasmine Hill board members launched more activities, including showing movies and bringing in performances.

“You had blankets and picnics and lots of fun,” consultant Betsy Hosp said. “There are so many people involved in the entertainment, and it had so many memories for people.”

The gardens, now often referred to as “Alabama’s Little Corner of Greece,” expanded in the 1990s with new statuary, and the Olympian Centre was built. The 1996 Olympic flame even traveled from the Greek Temple of Hera to Jasmine Hill Gardens’ replica statue before it headed to Atlanta, Georgia, for the Summer Olympics.

The gardens’ flowers are a mixture of rotating flora, so something blooms during every season. It takes a fulltime staff, along with volunteers, to keep the land in tip-top shape.

Inscoe said the foundation works to maintain the gardens the way the Fitzpatricks would have originally wanted it.

“We try to continue what the Fitzpatricks had in place,” Inscoe said. “For them, it was their home. It was never planned as a public garden but sort of developed that way.”

Jasmine Hill Gardens and Outdoor Museum celebrated its 90th birthday in October with a Gardening Gathering Benefit to unveil its new vision. Participants enjoyed music, food, activities and, of course, the beautiful scenery.