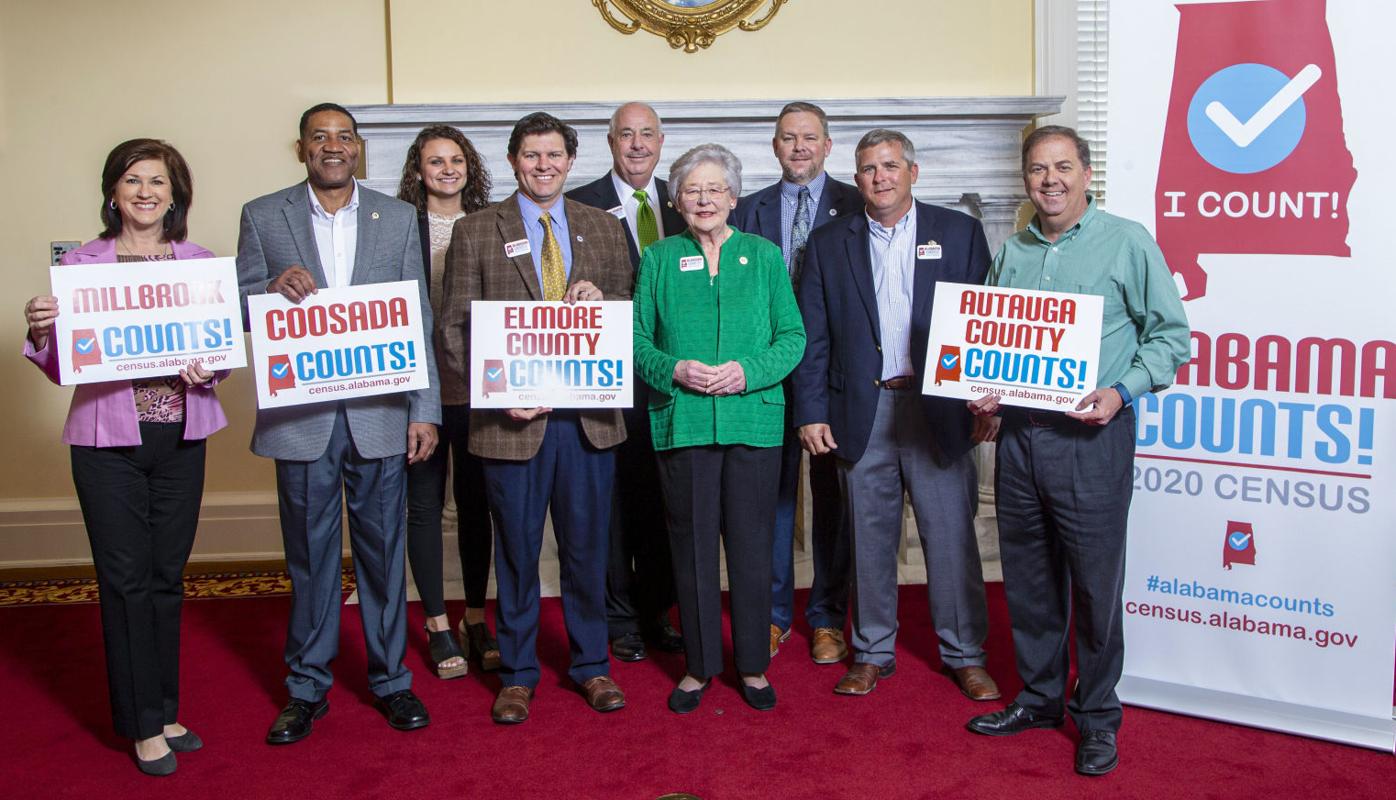 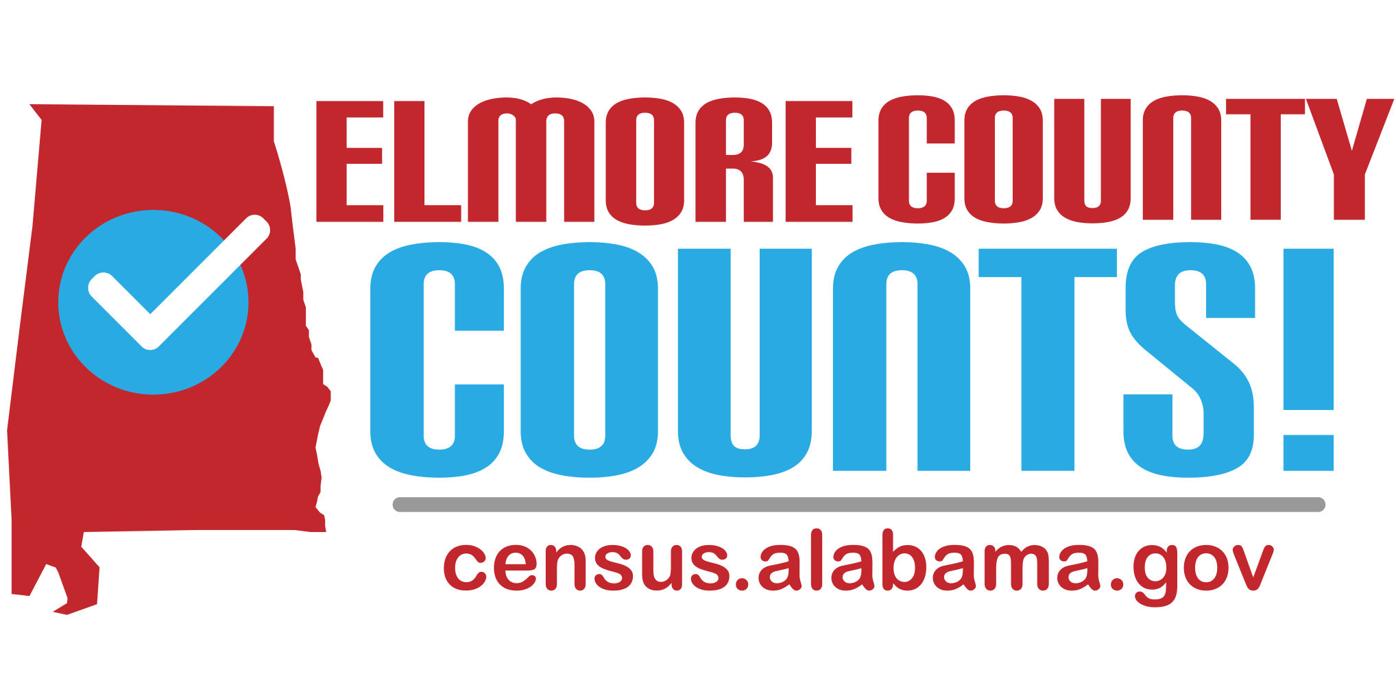 When the Alabama Department of Economic and Community Affairs released a grant opportunity to promote the 2020 census, Elmore County jumped on the chance to motivate and educate its residents on the purpose and importance of an accurate count.

The pending decennial census has been a topic of discussion for quite some time, and the Elmore County Complete Count Committee was formed to spearhead the promotional push.

“This is an extra sensitive census for the state because if we do not receive an accurate count, Alabama could lose a seat in Congress, along with funding for the services citizens need,” said Heather Moe, public information officer/special projects with Elmore County Commission.

The Complete Count Committee partnered with Autauga County officials to apply for the available grant. With it, the counties each received marketing and promotional materials saying, ‘Elmore County Counts!’ and ‘Autauga County Counts!,’ respectively, to spread the word.

The grant also allowed Elmore County to purchase 20 iPads with service on them for the entirety of the grant cycle, January though June. This will allow volunteers with the committee to have online access on site at certain events to motivate people to complete the census.

“The county is really pushing for as many people as possible to fill out their censuses online,” said Moe. “It’s more automated and sends the information directly to the U.S. Census Bureau.”

Residents who do not have access to the internet can call the U.S. Census Bureau and complete the census over the phone or the questionnaire will be mailed to anyone who has not responded; however, Elmore County officials plan to supply every opportunity possible to make online opportunities available.

“People can come by the county courthouse, and we will have iPads available; local libraries will be open for internet use; we plan to have booths set up at events in March and April. We’re just trying to be an open door for people to easily access the census,” said Moe. “All different communities have stepped up to participate.”

The census didn’t officially go live until March 12 when the U.S. Census Bureau mailed out its letters. This serves as a reminder for residents to fill out the census and also provides a code that will auto fill a lot of the information.

“It’s just 10 questions and should take about six minutes to complete,” said Moe.

Every one person not counted, costs the State of Alabama approximately $1,500. While some may feel federally funded programs don’t impact them, some of the distribution amount – such as money toward infrastructure – affects everyone.

The main push among city and county officials is education and informing people what exactly the census does and how it can affect their communities.

“The biggest reason we’ve heard from people who don’t want to fill out the census is trust issues,” said Moe. “They don’t want the government to know anything about them, but the U.S. Census Bureau will not ask for private or sensitive information. All information collected is completely confidential.”

The Complete Count Committee plans to educate students and young children, as well, with a mock census in the classroom. Kids will go online and complete a short survey, and one child from each school will win a census-themed prize. They also will be given a handout to bring home as an added reminder for their parents.

According to census.alabama.gov, the U.S. Constitution requires the decennial count, which in turn impacts all communities. Funding based on population supports local programs for schools, healthcare, community assistance, infrastructure and other needs; and also determines the number of representatives each state will have in Congress.

In 2010, Alabama had only a 72 percent response rate for the census. Improvement in a community’s census data could mean additional retail and restaurant growth; company relocation or expansion; increased job opportunities; and assurance that the state receives its fair share of funding.

“We invite all residents of Elmore County to first complete the census yourself; and then, encourage others to do the same,” said Stubbs.

For more information on the 2020 census, visit census.alabama.gov. To volunteer at a census-driven event, contact Heather Moe at hmechd@elmoreco.org.