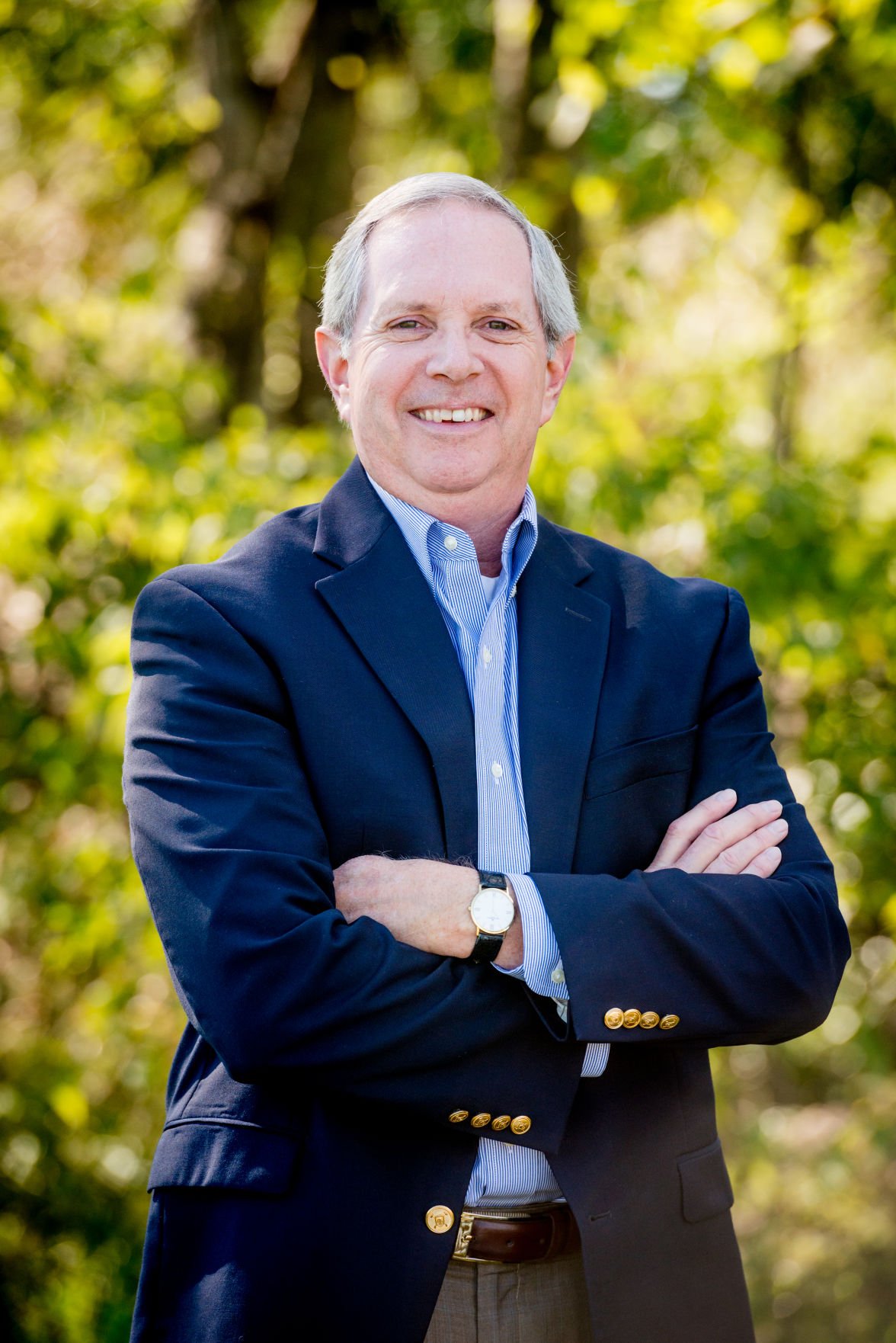 When it comes to Social Security payouts, the when can be as important as the how much.

Americans in retirement, or nearing it, have multiple options in considering when to start collecting Social Security benefits. The attractiveness of each option depends on a myriad of factors, including income need, health and career/retirement status.

Make no mistake; there’s an abundant amount of cash on the table with Social Security. According to the U.S. Social Security Administration Fact Sheet, approximately 62 million Americans took $955 billion in Social Security benefits in 2017.

But not all Americans will take Social Security at the same age and for good reasons. Here are three common scenarios for when Americans start withdrawing money.

Scenario 1 (age 62): Starting Social Security payouts at 62 years old makes sense for someone who is no longer working and has limited retirement resources. That person, like many Americans, may not have a traditional pension, and his or her 401(k) may not be sufficient to provide for retirement needs. Consequently, for Americans who have few options for gaining paid employment, starting Social Security at age 62 is often necessary to make ends meet.

The benefit grows over the years before Americans start collecting Social Security, and if they wait, they get a small additional bonus, since a portion of the larger Social Security payment is not taxed when people start receiving the benefit. Additionally, for married couples, the larger benefit could serve as an inflation-adjusted income stream for the rest of their lives.

Make sure to consult with a financial professional before making a final decision. Each financial situation is unique, and a trained money management professional can help individuals determine the best time to begin taking Social Security payments.