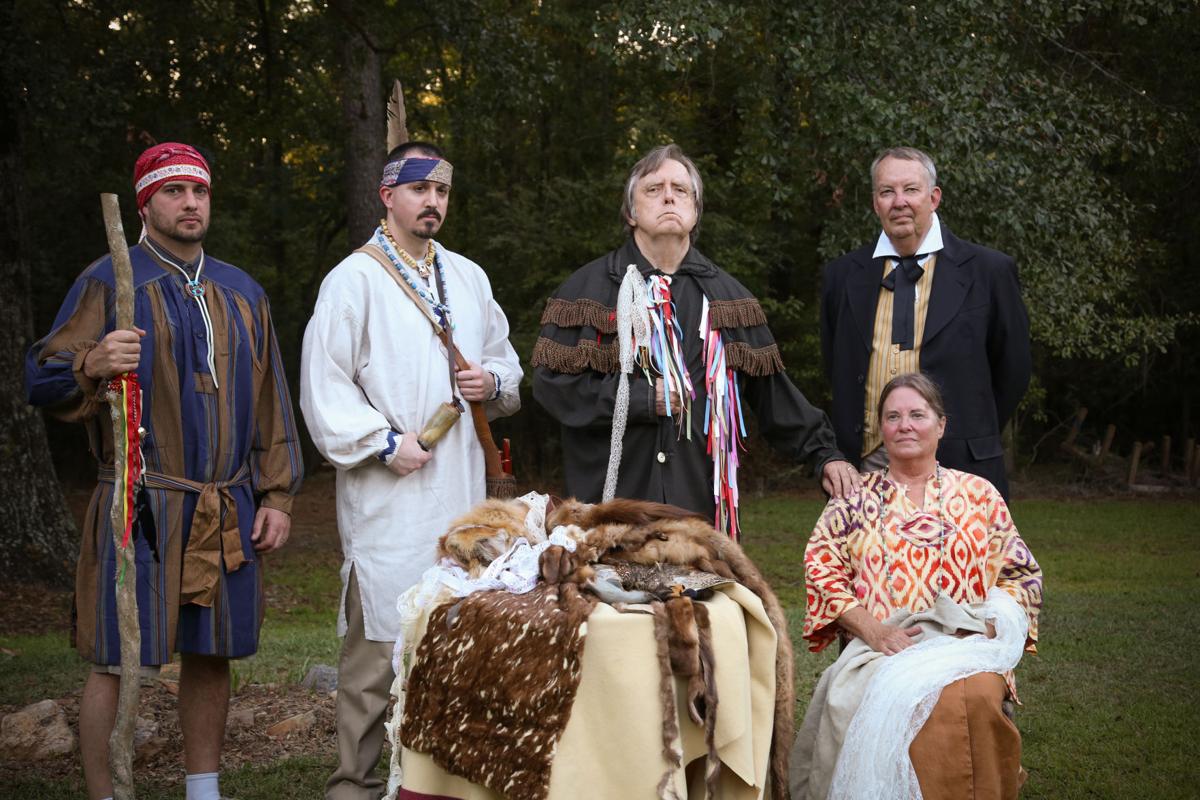 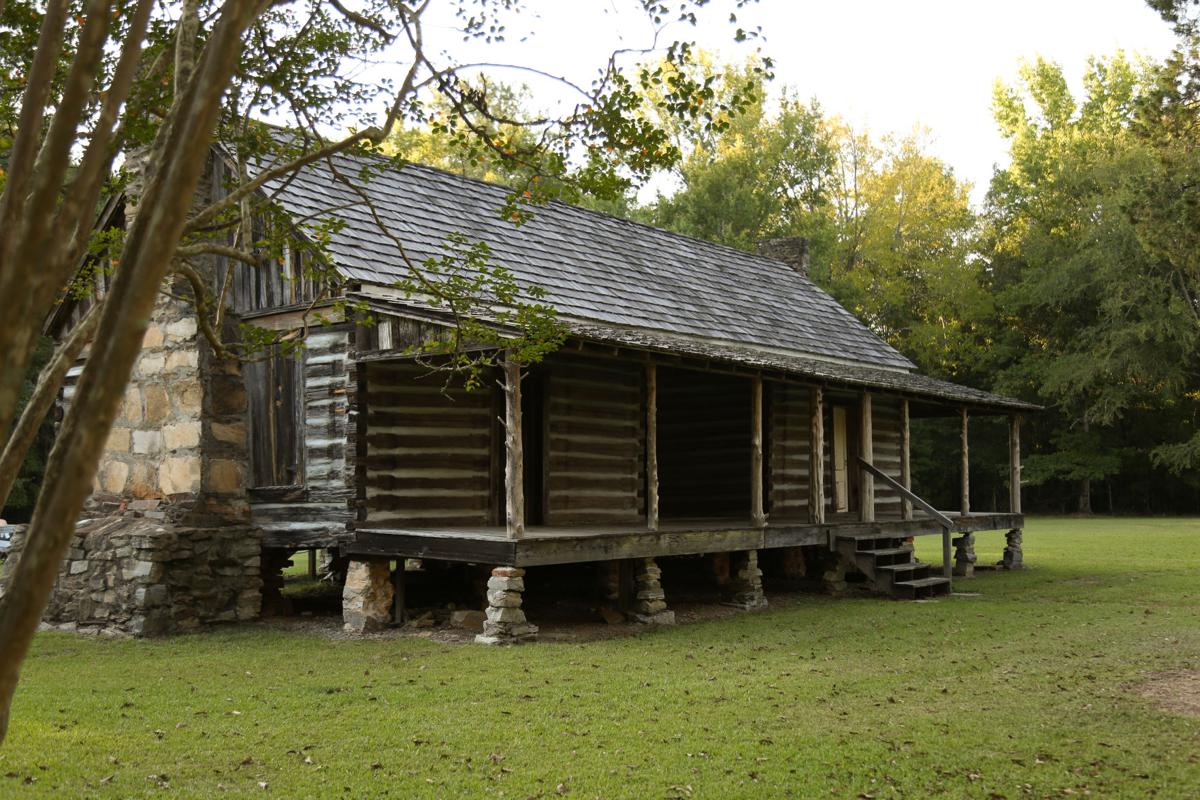 The original production was staged at the historic Patterson Cabin. 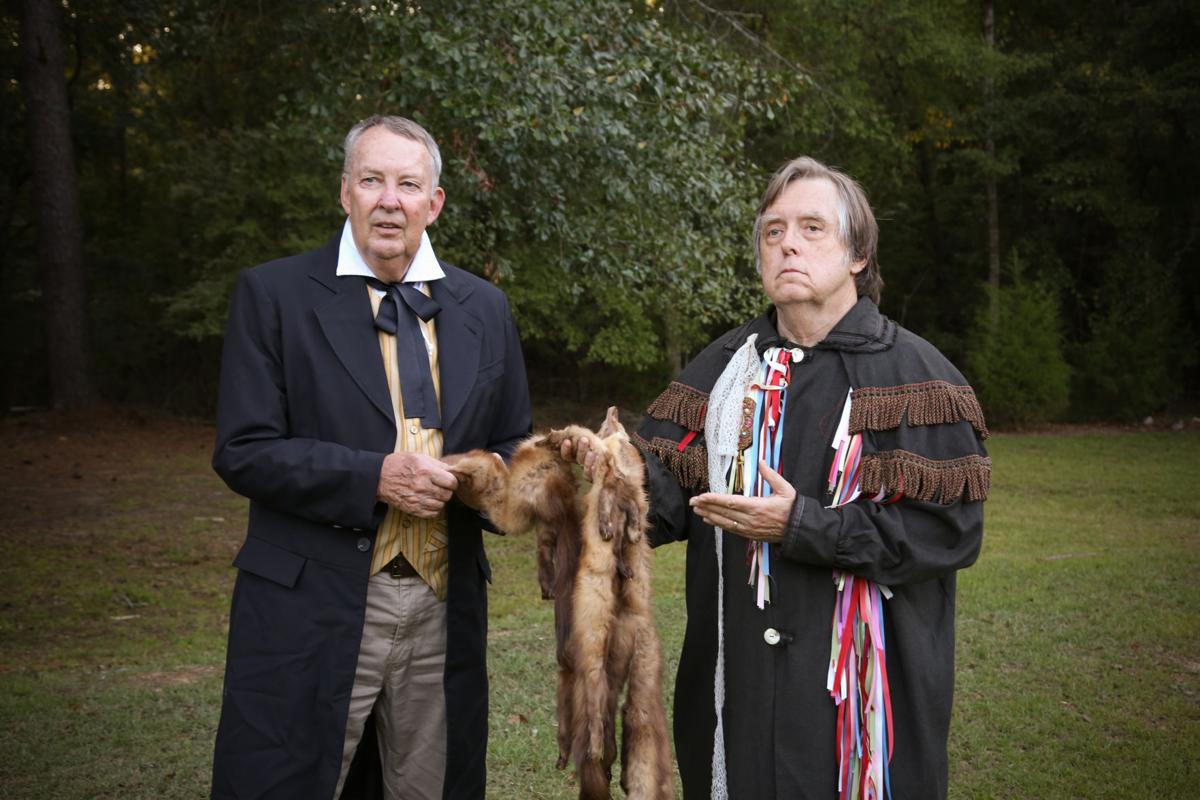 The original production was staged at the historic Patterson Cabin.

A locally produced drama chronicling the days of the Muscogee Creek nation in eastern Elmore County is slated to take the stage once again in Tallassee. This time around, the play will be performed in the town’s historic Mt. Vernon Theatre, with three performances scheduled for Nov. 1, 2 and 3.

… and One Fire Still Burns recounts the 1811 visit of Shawnee warrior Tecumseh to the Muscogee Creek capital of Tuckabatchee, which was located just south of modern-day Tallassee. It is a production presented by the Friends of Tuckabatchee, a nonprofit organization that has produced other local plays and is an ancillary organization to the Talisi Historical Society.

“The Muscogee have confirmed that what we are doing is authentic and historically correct,” said Liz Britt, president of the Friends of Tuckabatchee.

The original version of the acclaimed drama, which debuted in 2011, was staged outdoors at the historic Patterson Cabin in east Tallassee. While that setting was unique and appropriate, the opportunity to present the production at another Tallassee landmark – without the possibility of inclement weather – is a unique prospect.

What’s more, the upcoming performances won’t be the first time … and One Fire Still Burns has been presented indoors.

In 2014, several hundred Muscogee Creek tribe members from Oklahoma visited east central Alabama to commemorate the 200th anniversary of the Battle of Horseshoe Bend. The play was initially scheduled at the site of the battle, but a stormfront forced the producers and cast to move the performance to the Tallassee High School Auditorium.

“I was concerned about how tribe members would feel about being shown their own heritage by modern-day Tallassee residents,” said director Jeanna Kervin. “But they loved it. That performance also showed us that we could do it indoors.”

Revisions to … and One Fire Still Burns will include a Native dance performed by Cherokee nation member Jack Crawford from Knoxville, Tennessee. The Nov. 1 performance will be presented for students from area schools.

The 2019 Alabama Bicentennial Commission also has designated the play as an authorized bicentennial event.

“We want to preserve and educate,” Kervin said. “We take pride in the fact that we present the history on our soil as historically accurate as possible.”

For information, call 334-313-3934 or visit friendsoftuckabatchee.com.

The Art of Storytelling

There is something magical about the history of Tallassee. It begs to be shared. Artists and visionaries flock to the town to hear the stories…