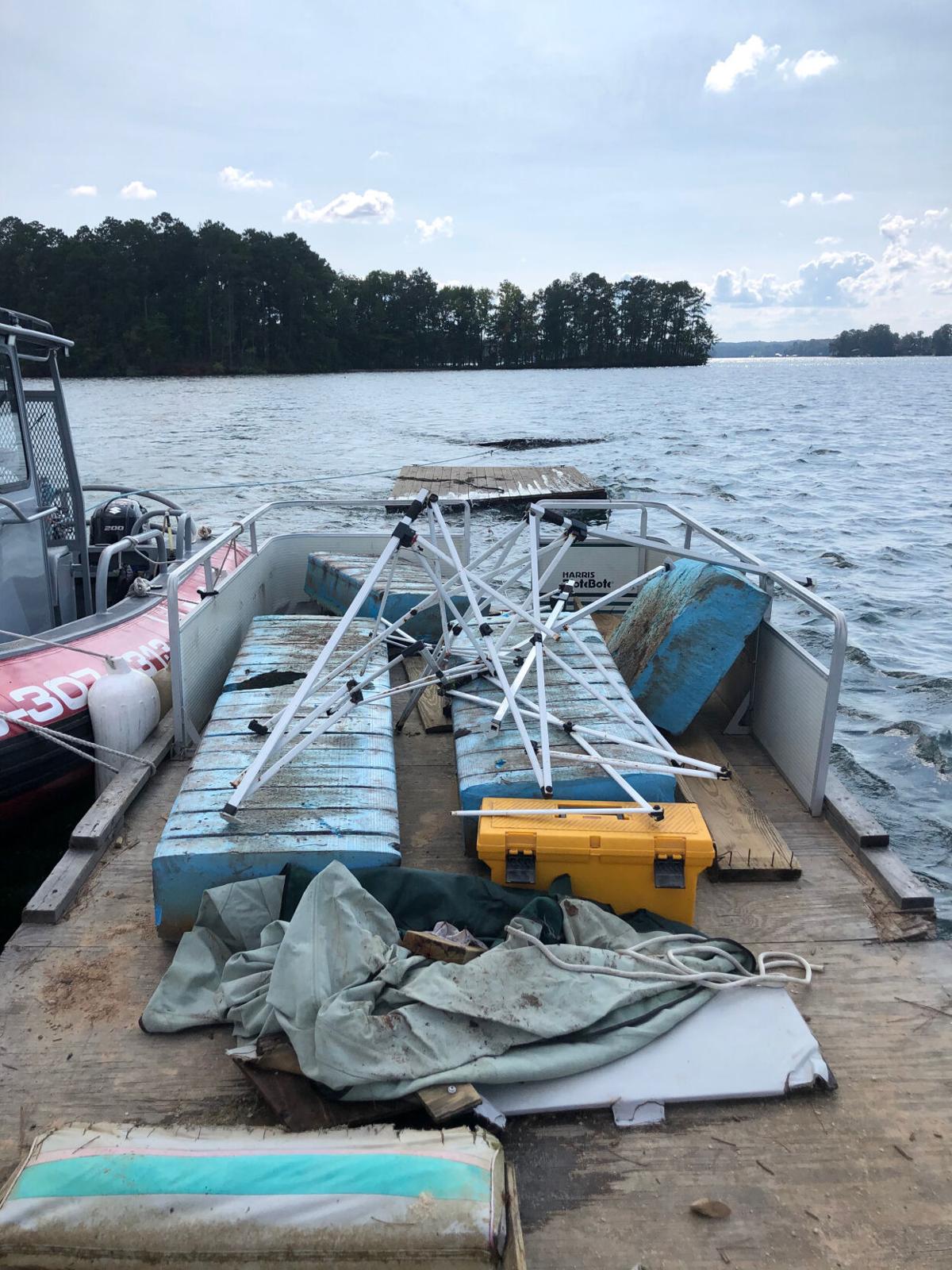 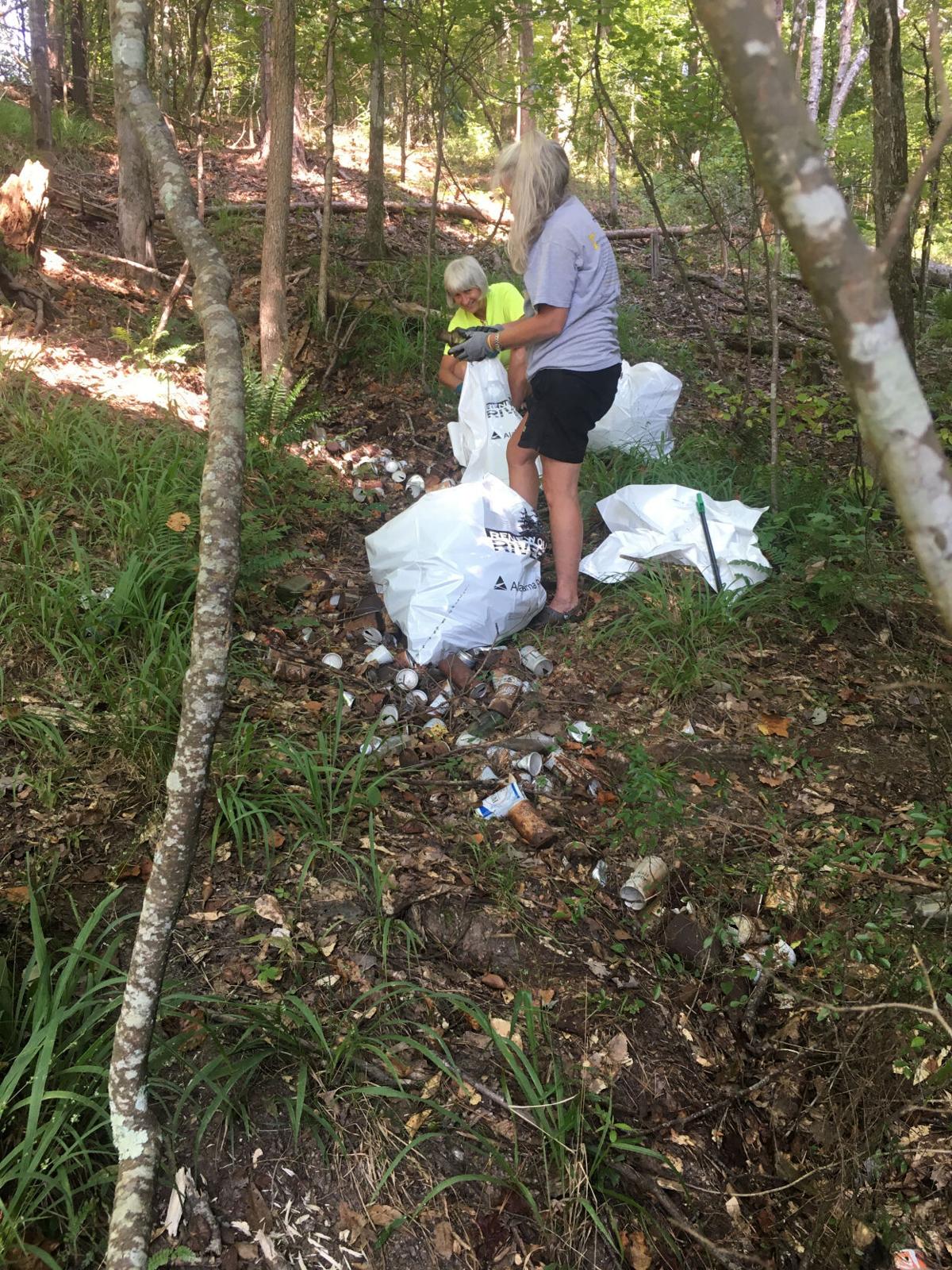 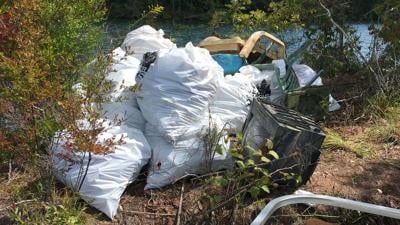 Mark your calendar for one of Lake Martin’s most celebrated events of the year, as Lake Martin Resource Association coordinates an anticipated 450 volunteers for next month’s traditional Renew Our Rivers cleanup. The lake was busier than it has ever been this summer, and along with the extension of the summer pool level and recent heavy rains, that could mean volunteers will find more trash to be picked up in less time, said LMRA President John Thompson.

“We’ve had a lot of messages this summer about people finding trash on the sandy beaches of our beautiful lake,” Thompson said. “What’s encouraging is that a lot of those messages say, ‘We found a bunch of trash on this island, but we’re cleaning it up. We’re taking care of it.’ That tells me that the Treasured Mile and Adopt an Island programs, along with the monthly cleanup of our roadways to prevent trash from being washed into the lake, are having a positive effect. We’re reaching people. They’re responding.”

Thompson said he would like to see an outpouring of that response on Nov. 6 and 7, the dates set for this year’s ROR event, a concerted effort to clean up the shoreline and roadways leading to Lake Martin.

Sponsored by LMRA, Russell Lands On Lake Martin, Advanced Disposal, Wind Creek State Park, Lake Martin Dock Company and TowBoatUS Lake Martin, with ardent support from Alabama Power, this year’s cleanup will push for participation from lakeside neighborhoods and a concentrated effort to collect trash from roadsides and from the backs of sloughs.

“The heavy rains that we had last month washed trash into the backs of sloughs. As trash comes downriver, the prevailing winds tend to push it back up in those areas,” Thompson said. “It will be easier to get that out of there when the water levels are lower; it will be exposed more then. The fall extension does cut into a few weeks of the time we could be picking up trash – we do some preliminary cleanup before the big weekend – but we should still have enough time to get to it.”

Bags, vests, pickers and event T-shirts, supplied by Alabama Power, will be available for cleanup volunteers from 8 a.m. to 12 p.m. at each of the four dumpster locations around the lake. Trash can be deposited in the dumpsters during those hours, as well. Volunteers will be available to help with dumping trash at each of the dumpster sites. The T-shirts once again will be designed by a local Stephens Elementary School student, as teacher Debra Griffith hosts an art contest for her students every year.

Thompson said it’s not too early to bag trash on beaches or sections of shoreline and dispose of trash independently or leave the bagged trash on site to be picked up by cleanup crews.

“Email us and let us know where it is, and we will come get it,” he said.

A strong effort is being made to dispose of large items, such as abandoned boats or floating docks that have broken loose. Many of these items have been removed with the help of Alabama Power and TowBoatUS Lake Martin, Thompson said.

Not only would this be a quick means of cleaning large areas but also, it could help neighbors get to know each other. After the cleanup, neighbors could meet up at one resident’s lake home for a potluck meal, cocktails or gathering around a fire pit.

Youth groups – such as Scout troops, church groups and classmates in schools – are invited to clean up designated areas at Wind Creek State Park, where snacks and cold drinks will be provided for them.

In addition, Lake magazine will post honor roll photos of cleanup volunteers in the December issue and will coordinate the Golden Picker prize bag drawing again this year.

Take a photo of yourself or your group cleaning up trash and send it to editor@lakemartinmagazine.com to be entered in the Golden Picker drawing. Last year’s Golden Picker prize bag included more than $400 in gift cards and merchandise, as a way to say ‘Thank you!’ to one lucky volunteer – or a whole group or neighborhood of volunteers. To donate gift cards or merchandise to the Golden Picker prize bag, email editor@lakemartinmagazine.com or bring items to the TPI offices at, 548 Cherokee Rd., Alexander City, or 127 Company St., Wetumpka. Please include a business card or contact information with your donation.

Last November’s cleanup removed nearly 20 tons of collected trash, Thompson said. More than 15 years of cleaning up trash on the first weekend of November has removed more than 700 automotive tires and 120 tons of trash around Lake Martin.

“This cleanup makes a tremendous difference in our ability to enjoy the lake. Can you imagine what it would look like if we didn’t do this?” Thompson asked.

Dumpsters will be located at the Kowaliga public boat ramp, Wind Creek State Park Marina, the Union public boat ramp and Real Island Marina. To arrange a pick-up for bagged trash on lake shoreline and islands, email 1942jthompson420@gmail.com. For information about the Treasured Mile and Adopt an Island programs or other LMRA programs and projects, visit lmra.info.